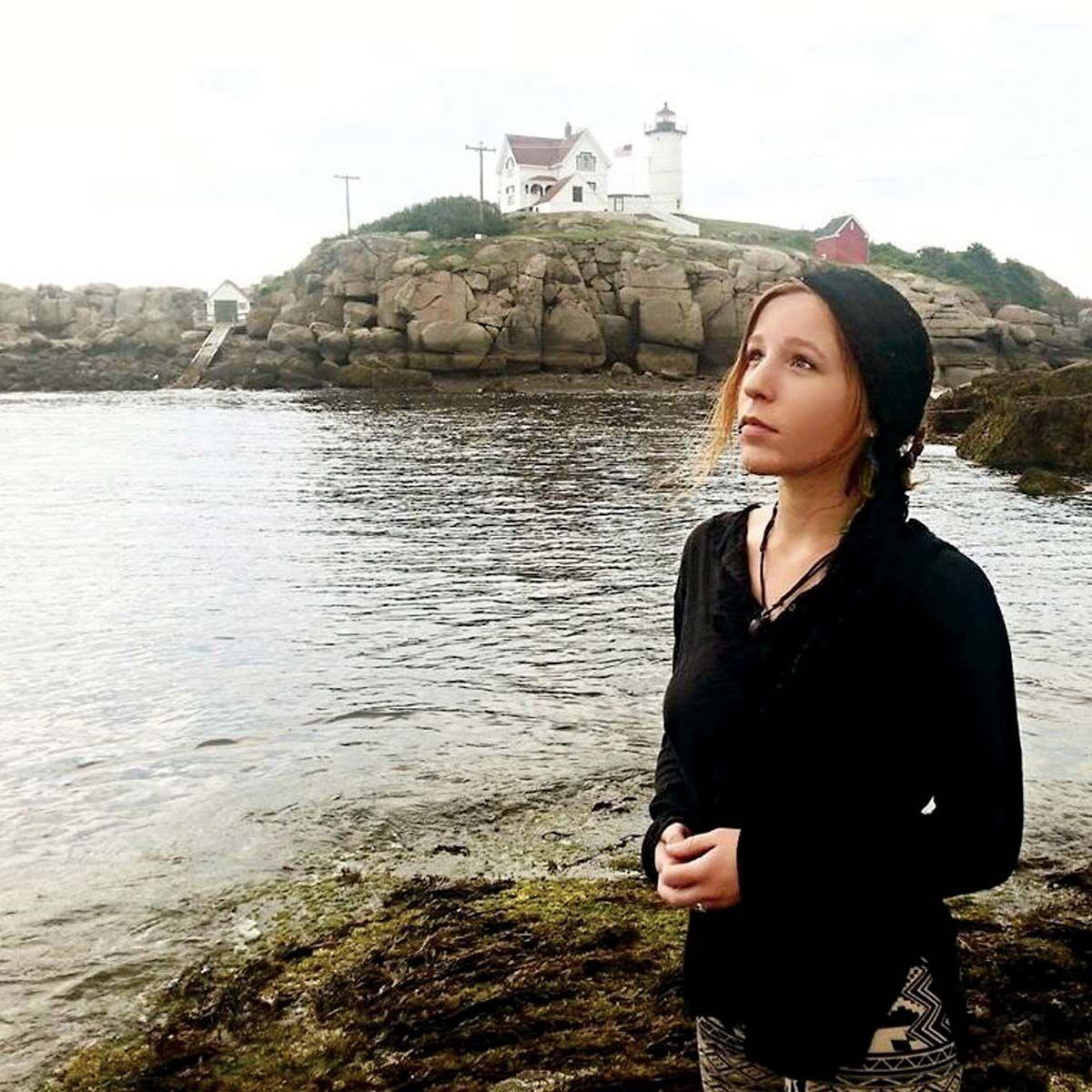 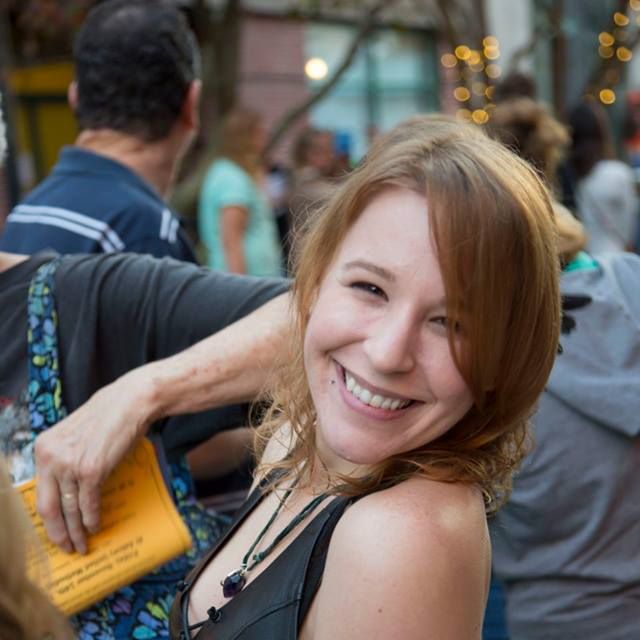 (May 7, 2021) A seemingly bottomless lawsuit that toplessness advocate Chelsea Eline filed against the Town of Ocean City continued this week with oral arguments before the U.S. Court of Appeals for the Fourth Circuit in Richmond, Virginia.

Eline and co-plaintiffs Megan Bryant, Rose MacGregor, Christine Coleman and Angela Urban have argued in court since January 2018 that women have the same rights as men when it comes to baring their chests on the beach.

The U.S. District Court ruled in April 2020 that an emergency ordinance resort officials passed in response to Eline’s desire to go topless is not unconstitutional and does not violate the equal protection clause. In response, Eline and her camp doubled down and filed an appeal in the U.S. Court of Appeals. Wednesday’s hearing in front of a three-judge panel was their chance to argue their position.

Essentially, the lawsuit maintains that if men can go topless on the beach, women should be allowed to as well.

The topic arose in August 2016 after Eline told the Worcester County State’s Attorney Office and the Ocean City Police that she intended to sunbathe topless on the beach.

Ocean City had nothing on the books that specifically banned toplessness and then-State’s Attorney Beau Oglesby (now a Worcester County Circuit Court judge) sought the advice of the Maryland Attorney General.

In the meantime, a policy memo sent to members of the Ocean City Beach Patrol advising guards to leave the issue of bare-topped female sunbathing to the police department was leaked to social media.

That led to coast-to-coast news coverage, with many people misconstruing the memo to mean that Ocean City was about to allow semi-nude women on the beach.

City officials scrambled to refute that misconception, with Mayor Rick Meehan declaring that Ocean City is not and would never be a topless beach.

Ocean City officials continued with that notion in June 2017 when they adopted an emergency ordinance to preserve the “family-oriented character and quality of Ocean City and its beaches, and to protect the sensibilities of Ocean City’s residents and visitors,” prompting Eline’s lawsuit.

In Wednesday’s oral arguments, attorney for the plaintiff Devon Jacob challenged the lower court’s decision to consider testimony from Mayor Rick Meehan and then-Councilwoman Mary Knight with regard to public sensibilities, even though they were not professioals on the subject.

Ocean City attorney Bruce Bright, however, contended that as elected officials they had to be attuned to the public’s thinking because that was their job.

The matter now awaits the opinion of the three-judge panel that heard the evdience Wednesday. In the meantime, women are legally still barred from going topless on the Ocean City beach.

Considerable cloudiness. A stray shower or thunderstorm is possible. High near 85F. Winds WSW at 10 to 15 mph.