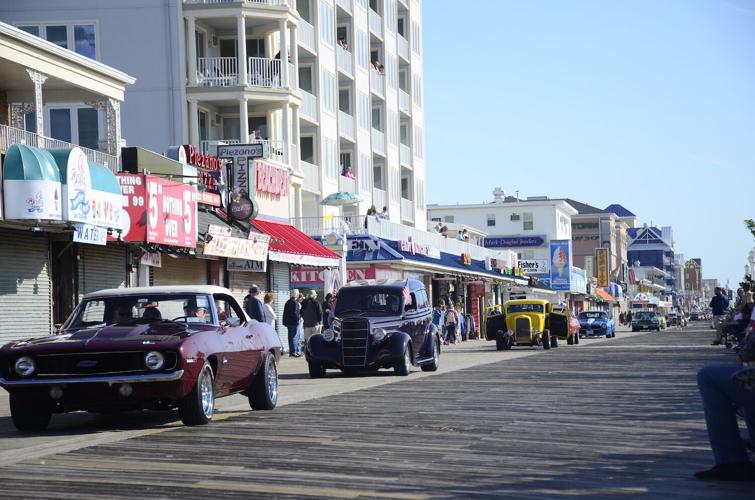 Classic cars inch along the Ocean City Boardwalk during last year’s Cruisin’ Ocean City event in mid-May. This year’s event is set May 19 to 22. 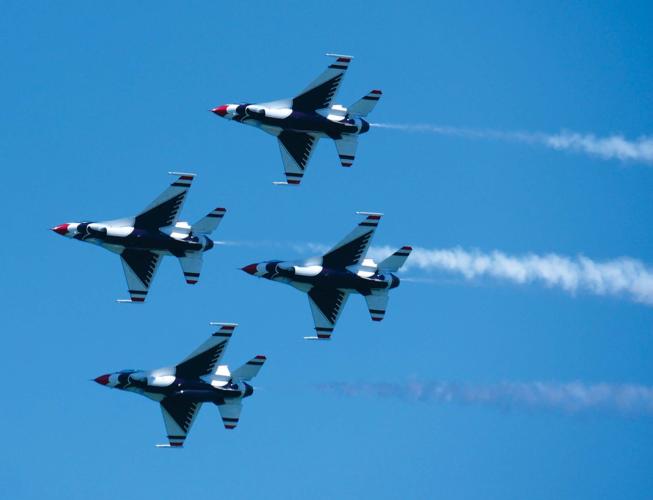 Classic cars inch along the Ocean City Boardwalk during last year’s Cruisin’ Ocean City event in mid-May. This year’s event is set May 19 to 22.

From green beer to bucking broncos, events this spring and summer in Ocean City will feature an array of entertainment options.

This week, members of the Ocean City council approved agreements with four organizers for both new and returning happenings.

Through a memorandum of understanding with Buck Mann of the Delmarva Irish-American Club, a St. Patrick’s Day Parade and festival is on tap for Saturday, March 12.

The event, which was held annually until covid hit in 2020, will return this year after a two-year hiatus.

For more information about the event, visit delmarvairish.org.

Gear up your hot rods, because the resort’s annual old-time classic car show is returning to Ocean City Thursday, May 19, to Sunday, May 22.

An agreement with Special Event Productions maps out details of the event, which will feature ’50s, ’60s and ’70s music, automotive vendors and registrant automobiles on exhibit at the inlet lot for four days, with paid gateway admission for spectators.

Boardwalk parades are set from 7 to 10 a.m. on May 19, 20 and 21, while event operations are set to go on at the Ocean City convention center.

Bulls on the Beach

A new event set to grace the resort’s summer calendar this year should be especially appealing to cowboys and girls, and those who love to see them perform what they do best.

Set for June 3, 4 and 5 on the north end of the inlet parking lot, Bulls on the Beach is a full-on rodeo put on by members of the Professional Bull Riders and Bull Riding and Professional Rodeo Cowboys Association.

Setup will feature an arena and bleachers, and dirt will be brought in to create footing. Vendors will also be on hand selling food and drinks, including alcohol, along with event merchandise.

Each year, the Ocean City Air Show is one of the resort’s most popular summer events.

Through an agreement with Ocean City Air Show LLC, the show will return June 11 and 12 following this week’s council approval.

The center of the action is on the beach at 16th Street with visibility up and down the beach from the inlet to mid-town. This year’s headliner will be the U.S. Air Force Thunderbirds.