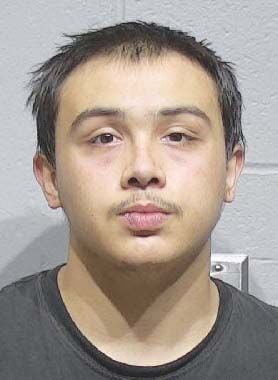 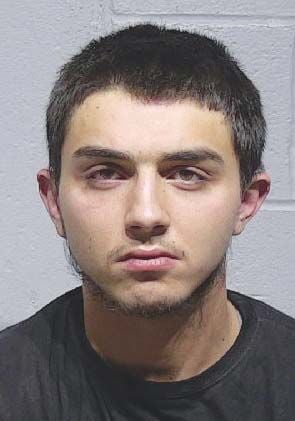 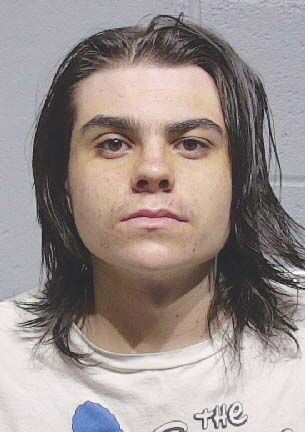 Ocean City police officers, over the past week, took several handguns off the streets, including a pair of 9 mm pistols that were in the trunk of a car downtown.

Police pulled over a vehicle for a traffic infraction at 7 p.m. on June 19 near 11th Street, and when they approached the vehicle, they smelled marijuana. As a result of the police officers’ suspicion of drugs in the car, they had all five occupants get out of the vehicle.

As the front seat passenger Damian Angel Ruiz, 20, of Columbia, got out of the car, police said, officers found a “Pro Mag” extended pistol magazine on the seat where he had been sitting. They also founds a holster in the glove box.

All five occupants were then placed in handcuffs, and when Rueben Nathaniel Hartley, 20, of Lancaster was cuffed, he told officers there was a gun in the trunk of the vehicle.

When officers searched the trunk, they found two semi-automatic 9mm pistols, one of which did not have a serial number. Police also found two magazines – one loaded with five rounds and the other unloaded.

A further search of the car discovered a fighting-style knife that Hartley said he kept for self-defense, as well as a sling bag that contained alprazolam pills.

Ruiz told officers the bag was his, police said, and upon further questioning, Ruiz said he had no knowledge of the guns being in the trunk, though up to that point officers had not mentioned that to him. Ruiz then told officers he handled the guns, but back in Pennsylvania. Based on the investigation, police determined one of the guns belonged to Ruiz and he was charged with possession of a firearm as a minor.

Kyle L. Keller, 18, of Manheim, Pennsylvania told police the second gun did not belong to him, but he brought it to the resort for protection. He was ultimately charged with possession of a firearm as a minor under the age of 21.

Hartley was charged with possession of a fighting knife and a concealed weapon.

This story appeared in the print version of Ocean City Today on June 25, 2021.