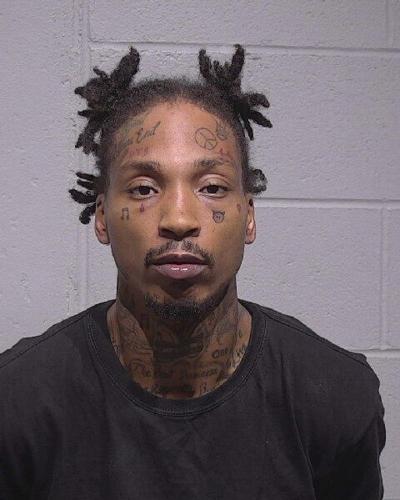 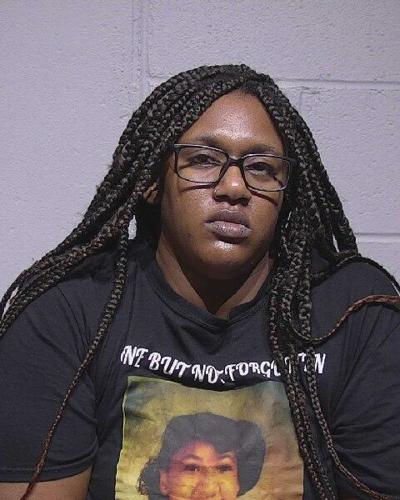 A District Heights, Maryland man who was arrested last summer after shooting a man who reportedly fell through his sunroof, was convicted of first- and second-degree assault in Worcester County Circuit Court on Tuesday.

Police said Antonio Jermain Epps, 28, was sitting inside a vehicle parked outside of an Ocean City hotel with Jameal Danielle McLeod, 28, of Capitol Heights when a man who was walking on top of vehicles in the lot fell through their sunroof.

The man, police said, was unaware anyone was inside the car, but when he fell, he prompted Epps and McLeod to get out and confront him.

During the confrontation, reports read, Epps shot the man twice before he and Mcleod fled the scene.

The pair was found a short time later at a gas station in Berlin after witnesses described to police what happened.

The man who was shot by Epps also fled the scene as was later found at the 15th Street fire station – he was expected to make a full recovery.

Police charged Epps with attempted second-degree murder, though he was found not guilty of the charge by a judge this week.

Though he was found guilty of the charges, a sentencing date is pending a pre-sentence investigation and psychiatric evaluation as requested by the judge. The psych evaluation was not requested by the State’s Attorney’s office, though it is not uncommon.

Mcleod pleaded guilty to a felony charge of behind an accessory after the fact and was scheduled to be sentenced on April 14.

This story appears in the print version of Ocean City Today on April 15, 2022.

Two people charged in the shooting of a man who reportedly fell through a car's sunroof in June outside of a local hotel are awaiting their days in court.