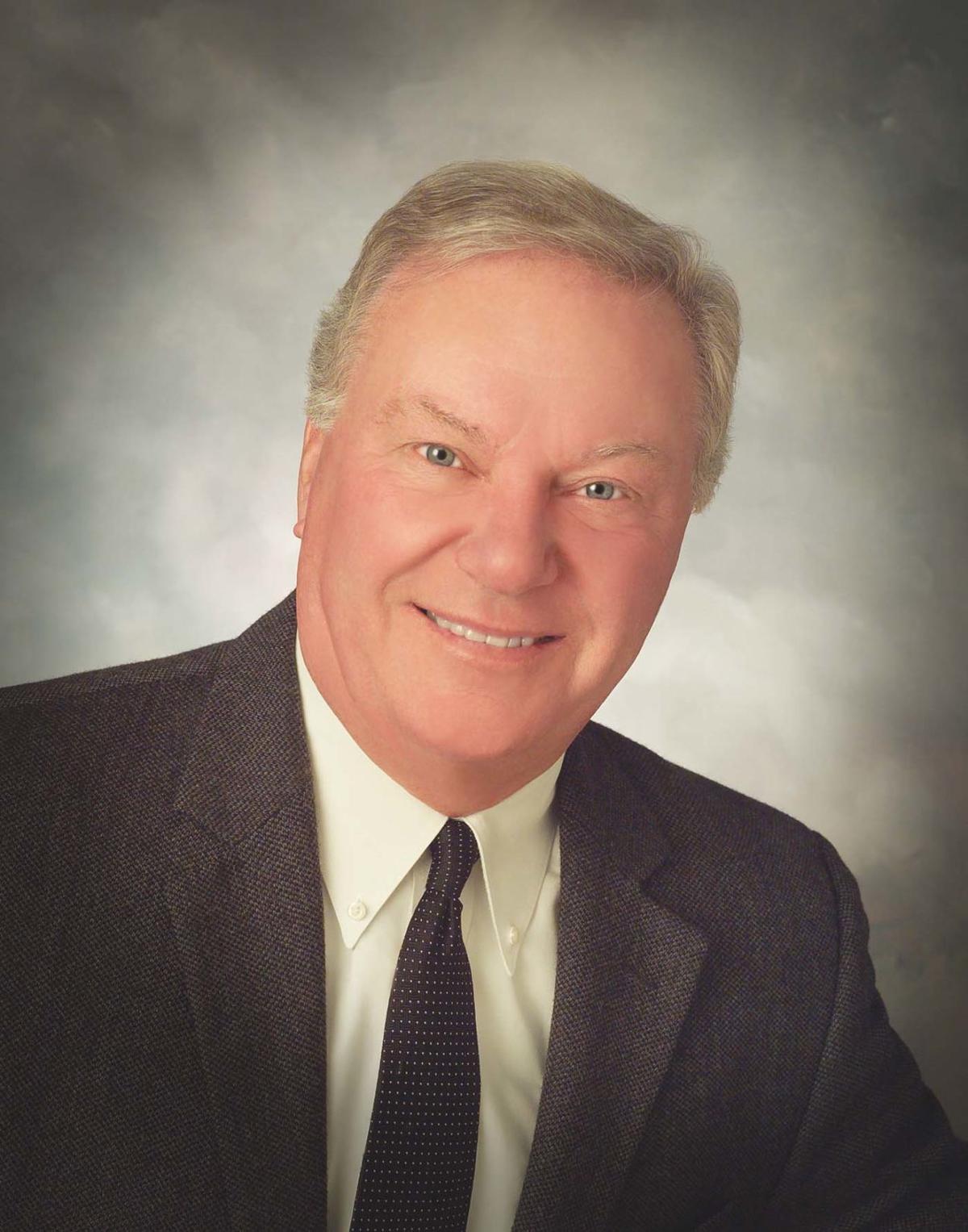 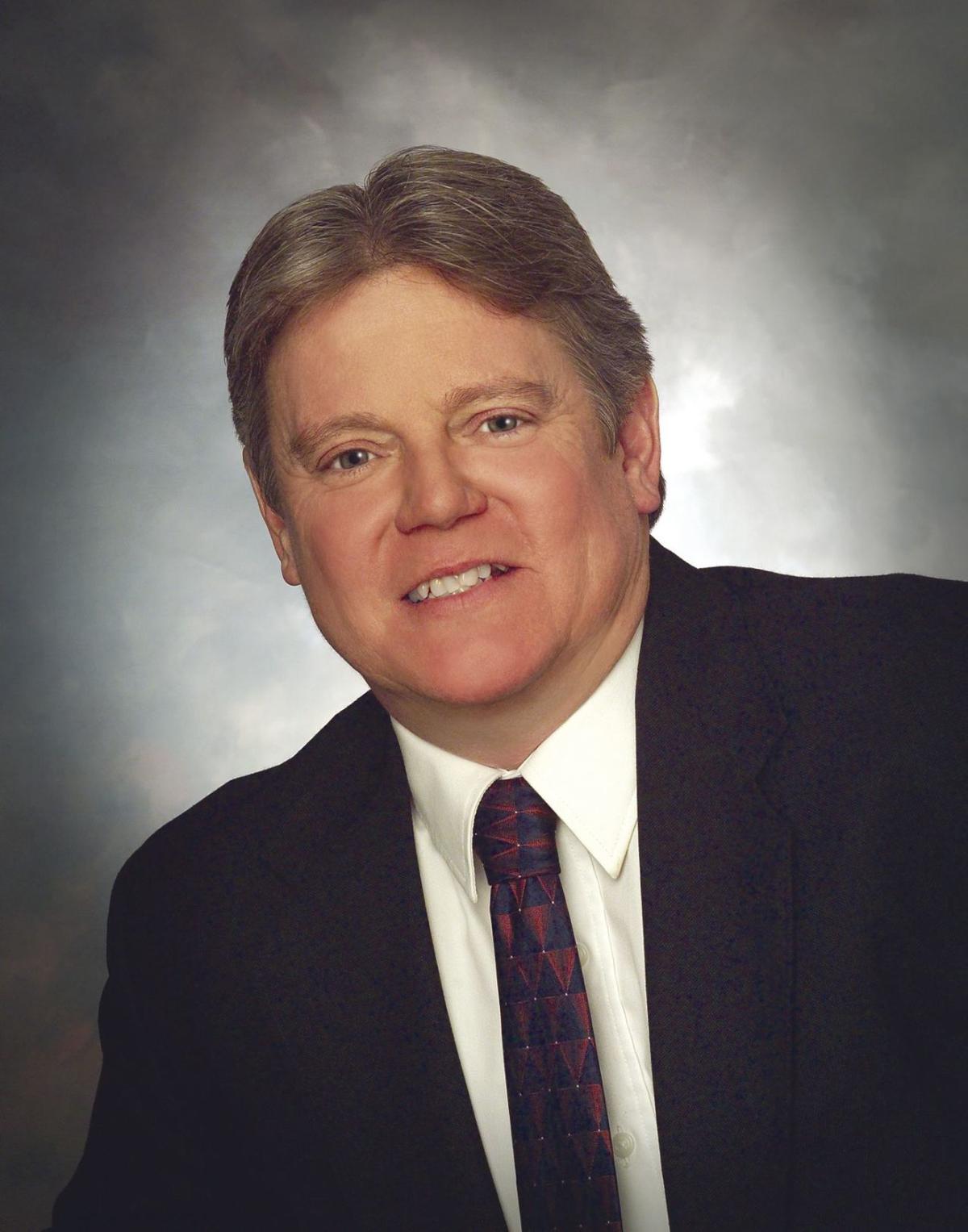 (March 13, 2020) Ocean City officials will not revise the resort’s trailer and oversized vehicle parking ordinance, following an Ocean City Police Commission vote Monday not to recommend the change to the full City Council.

The issue was addressed initially during a council meeting on March 2.

“Is it time to reconsider this trailer ordinance?” Councilman John Gehrig asked. “I understand Baltimore Avenue, I understand restrictions possibly on intersections where it might be tough to see, but the impact of not having trailers in certain areas in town … I do believe that it has negatively impacted some of the participants that have come to town in the past that may not be official members of Cruisin’ for example.”

The city’s ordinance, adopted on May 1, 2016, requires anyone who wishes to park a trailer on public streets or paved public lots between May 1 and Oct. 31. to obtain a $50 permit.

Trailers are banned from parking on Baltimore Avenue all year period.

These permits, however, are limited to registered participants of Cruisin’ Ocean City, OC BikeFest and Endless Summer Cruisin’.

Violators face a $250 fee, and scofflaws, those with three or more outstanding tickets or $100 or more in outstanding fines, are subject to having their vehicles booted or towed.

“There are events within the events. There’s a GTO club that comes and they would meet in various places … and a lot of them aren’t coming anymore because they can’t have their trailer, I’ll give you a good example, right on Old Landing Road,” Gehrig said.

The councilman suggested perhaps it was time to revisit the code and revise it.

On Monday, members of the police commission considered Gehrig’s request, and largely agreed that the ordinance needed no revision.

Parking spaces are a scarce and coveted commodity in the resort during the busy summer season.

Per the original code, trailers were considered oversized vehicles, but only when they were not attached to a vehicle — a loophole easily and often exploited.

In order to address complaints from businesses and residential neighborhoods, Mayor Rick Meehan said the council revised its code language and implemented the stricter policies.

As expected, the new ordinance worked, and Meehan said his own neighborhood saw a 75 percent reduction in parked trailers.

In addition, businesses, particularly hotels, began to adapt to the new policy and created designated parking spaces for the trailers to aid the city’s efforts.

“Have we lost some people … maybe, but at the same time if you’re a part of the event and park the trailer on the street for four days for $50 — I mean if I go to spend two hours in Annapolis it costs me $10. This is a very inexpensive way, and it also supports the promoters of the event to allow their participants to have that opportunity.”

Meehan also pointed out that before the 2016 ordinance went into effect, parking a trailer on the street was illegal year-round, regardless of the circumstance.

Nonetheless, there were issues during the first year, specifically with enforcement.

Drivers would park outside of the convention center, where they would pick up their permit, only to be ticketed for parking there with no permit.

As reported by Ocean City Today in 2017, the Ocean City Police Department had aggressively enforced the new ordinance, and issued 368 citations.

President and Commission Chairman Lloyd Martin said he agreed with Gehrig to an extent, saying the ordinance has hurt some residents who own trailers, and noted how some had begun to park them onto their lawns to avoid fines.

Regardless, all members agreed that overall, the ordinance was necessary, and making changes it to it now, after people had adapted to it, would cause an even bigger mess.

However, before the final vote, Meehan added that the commission and council should review the ordinance every few years.

Cloudy. A stray shower or thunderstorm is possible. High 62F. Winds SE at 5 to 10 mph.