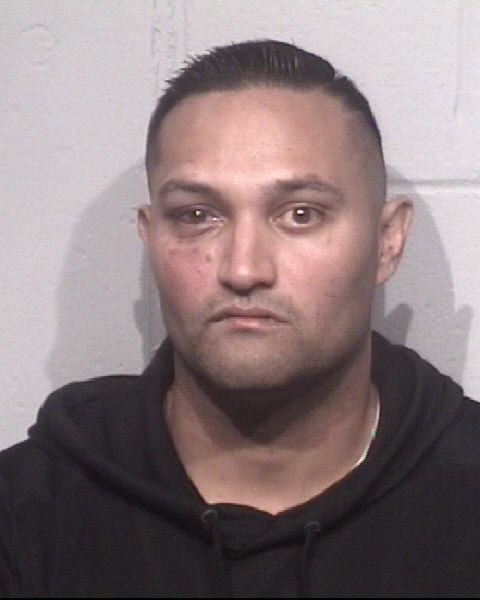 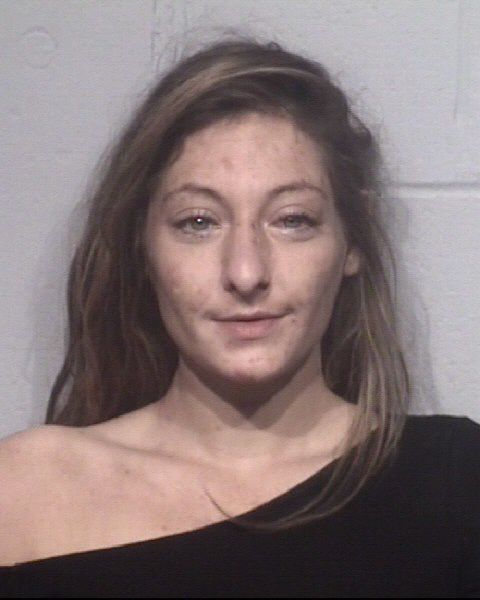 (Oct. 26, 2018) A traffic stop led to two arrests last Wednesday night on the Ocean City Boardwalk, with one of the suspects being charged with impersonating a police officer.

Michael S. Geiger, 34, of Berlin, faces charges of impersonating a police officer, driving a vehicle while under the influence, negligent driving and failure to stop after causing property damage in an accident, according to district court documents.

Around 11:27 p.m. last Wednesday, police saw a silver Cadillac speeding near 26th Street. Police then determined the Cadillac had run into two city-owned flower planters and a street lamp between Worcester Avenue and First Street, according to the report.

An officer then saw the Cadillac traveling onto the 10 block of South Division Street, and continue through the Boardwalk security gate, police said.

Police stopped the car, and an officer said he saw the Cadillac pull forward onto the Boardwalk next to a souvenir shop. The car, which had “heavy front damage,” stopped, but still had its reverse lights on, the officer on scene reported.

Geiger also reportedly told police that he was going home after picking up his passenger, later identified as Philpot.

“Geiger stated that Philpot was hitting him in the head and that caused him to go off the road and strike what he thought was a lamp post,” police said. “Geiger then left the scene.”

Geiger was arrested after refusing to submit to field sobriety and breath tests.

A search of Geiger also turned up a bottle containing clonazepam, according to the arrest report.

Meanwhile, police said that Philpot, who was in handcuffs, jumped out of the vehicle and ran toward an officer. An officer told her she was not under arrest and would be released, but she continued to protest and allegedly tried to get into a patrol car with Geiger.

After she refused to obey orders stay back, police arrested her. She was then taken to a patrol vehicle and put in the back seat, but she allegedly kicked an officer in the chest with her stiletto heel.

Police reported that a search of her purse turned up a broken burnt glass pipe and a Brillo pad with a residue, which was suspected to be crack cocaine.