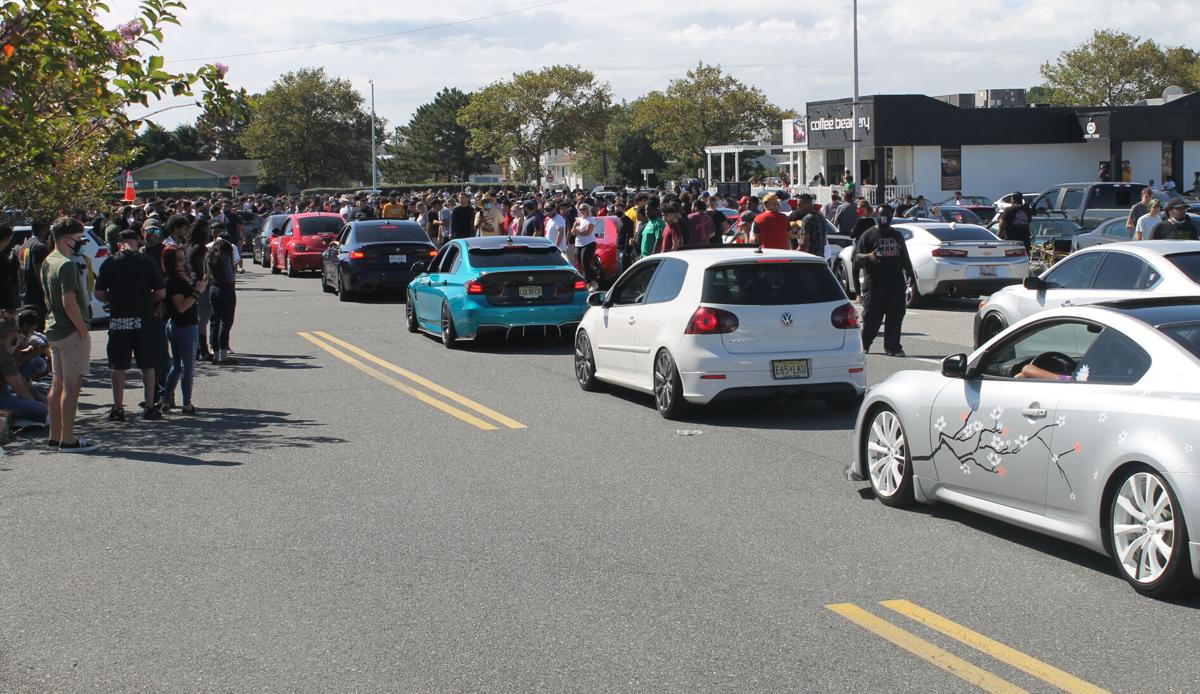 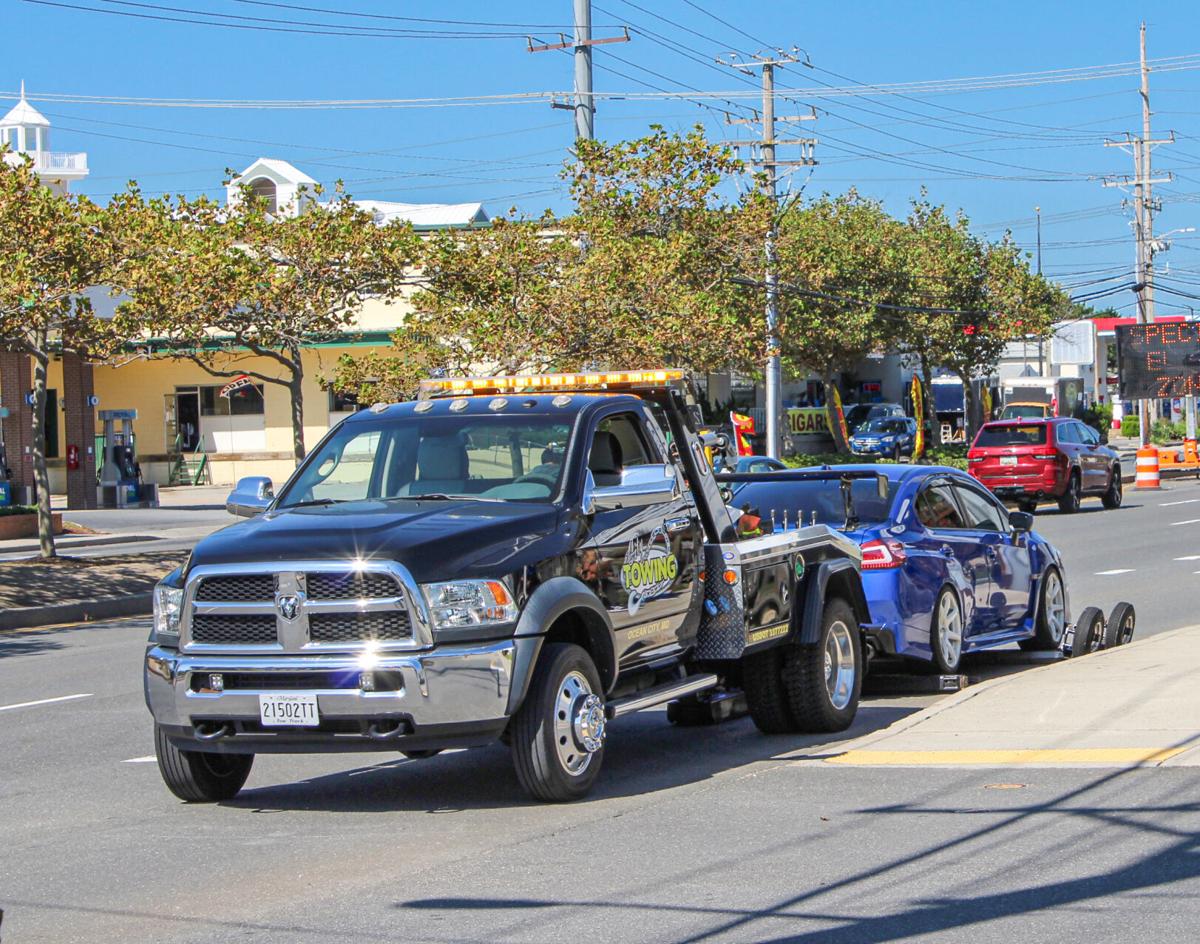 One of the first victims of the police's towing strategy to combat participant's of a pop-up rally taking place this weekend.

One of the first victims of the police's towing strategy to combat participant's of a pop-up rally taking place this weekend.

A special event zone that lowers speed limits throughout all of Ocean City will go into effect next Tuesday to try to reduce the impacts of the expected pop-up rally of tuner cars.

The zone will be imposed from Sept. 21-26 and speed limits will be reduced to 30 mph, except on streets where the speed limit is lower.

Worcester County will also be putting a special event zone in place throughout the entire county, though speed limits will not be changed. Instead, the county plans to crack down on “egregious issues and reckless driving,” according to County Commissioner President Joe Mitrecic.

Ocean City Police will be on the lookout for illegal car modifications and faulty equipment such as broken tail lamps inside the special event zone.

“We are looking for compliance,” OCPD Chief Ross Buzzuro said during a police commission meeting on Monday.

Preparations for the pop-up rally have been underway since events during last year’s event turned ugly.

The rally spawned out of the official H2Oi event that took place in the county and was for fans of water-cooled Volkswagens and Audis. Over time, the event attracted people with highly tuned small imported cars that did not qualify for inclusion in the H2Oi event.

They also were much less restrained than H2Oi owners, leading to the latter being blamed for situations over which it had no control. Subsequently, H2Oi departed Ocean City as an operations base and settled in Atlantic City, while the tuner car operators kept coming.

Over the years, the event has turned into what people might envision as a scene from the Fast and Furious franchise, with Hondas, Mitsubishis, and various other car brands – mostly Asian – that have been outfitted with spoilers and engine tune-ups that force backfires, among other things.

The rally is a social media-generated event, and in recent years, it has turned into a raucous crowd of mostly 18-40-year-olds who tear up and down the streets, and often challenge each other. The challenges include burnouts or spinning donuts in intersections, while being surrounded by a crowd of spectators.

To help control the crowds and ensure traffic laws are being followed, area police agencies, including the Maryland State Police, are expected to be on hand to assist the OCPD.

Buzzuro said on Monday that he planned to meet with the state police on Tuesday, adding that everything is in place and everything is coming together.

“I think we’re ready,” he said. “We’re hoping for a good week but we have things in place in case that doesn’t happen.”

This story appears in the print version of Ocean City Today on Sept. 17.

“Special event zones” will be in effect across the county from Sept. 21 to Sept. 26, when an unofficial pop-up car rally is expected to descend upon Ocean City.