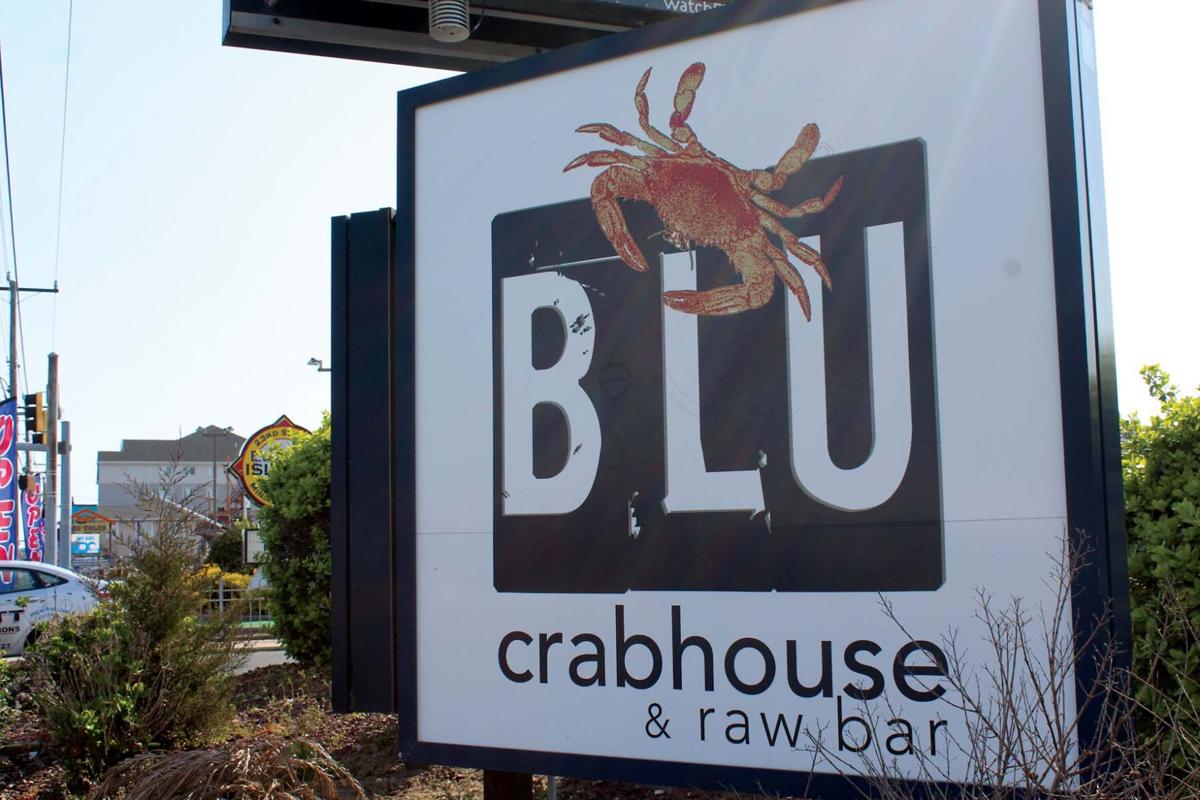 The BLU Crabhouse & Raw Bar, part of Embers Island on 23rd Street, will soon add a 1,200-square-foot unenclosed deck to its second floor. 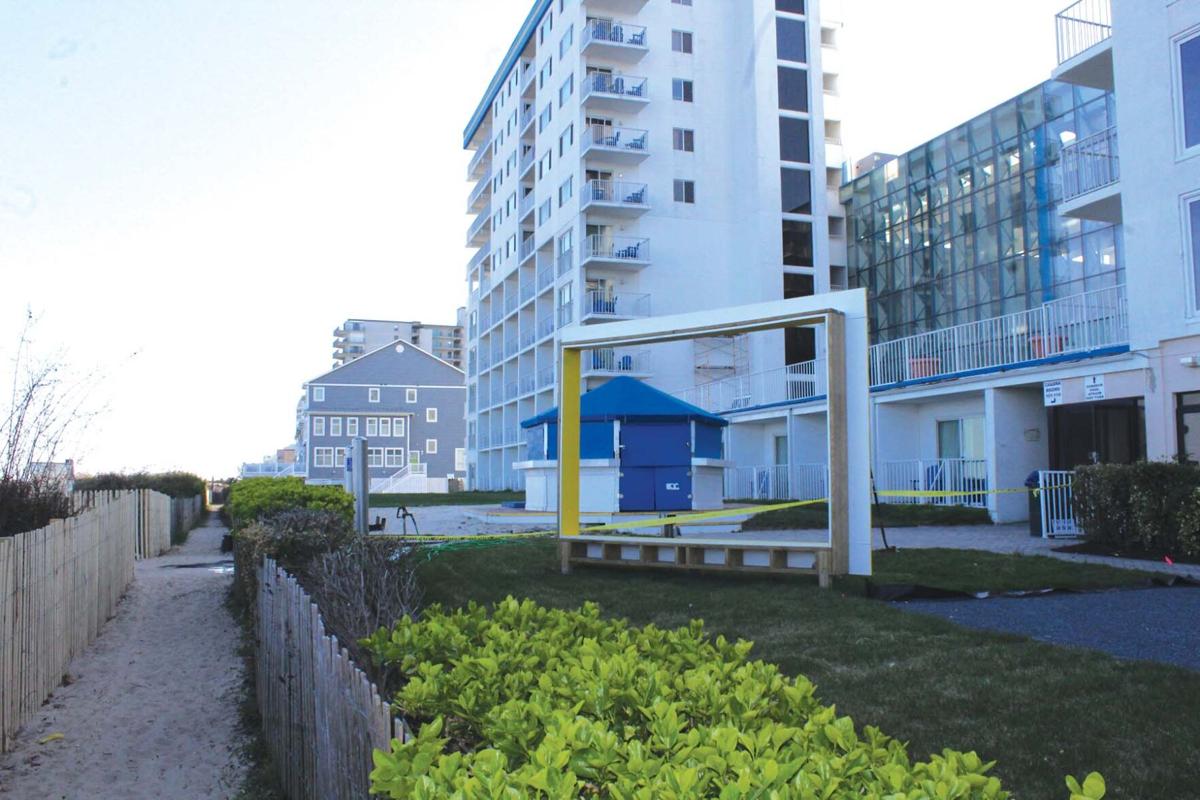 The Princess Royale Resort on 91st Street is adding a roughy 780 square-foot tiki bar to its existing oceanfront patio. 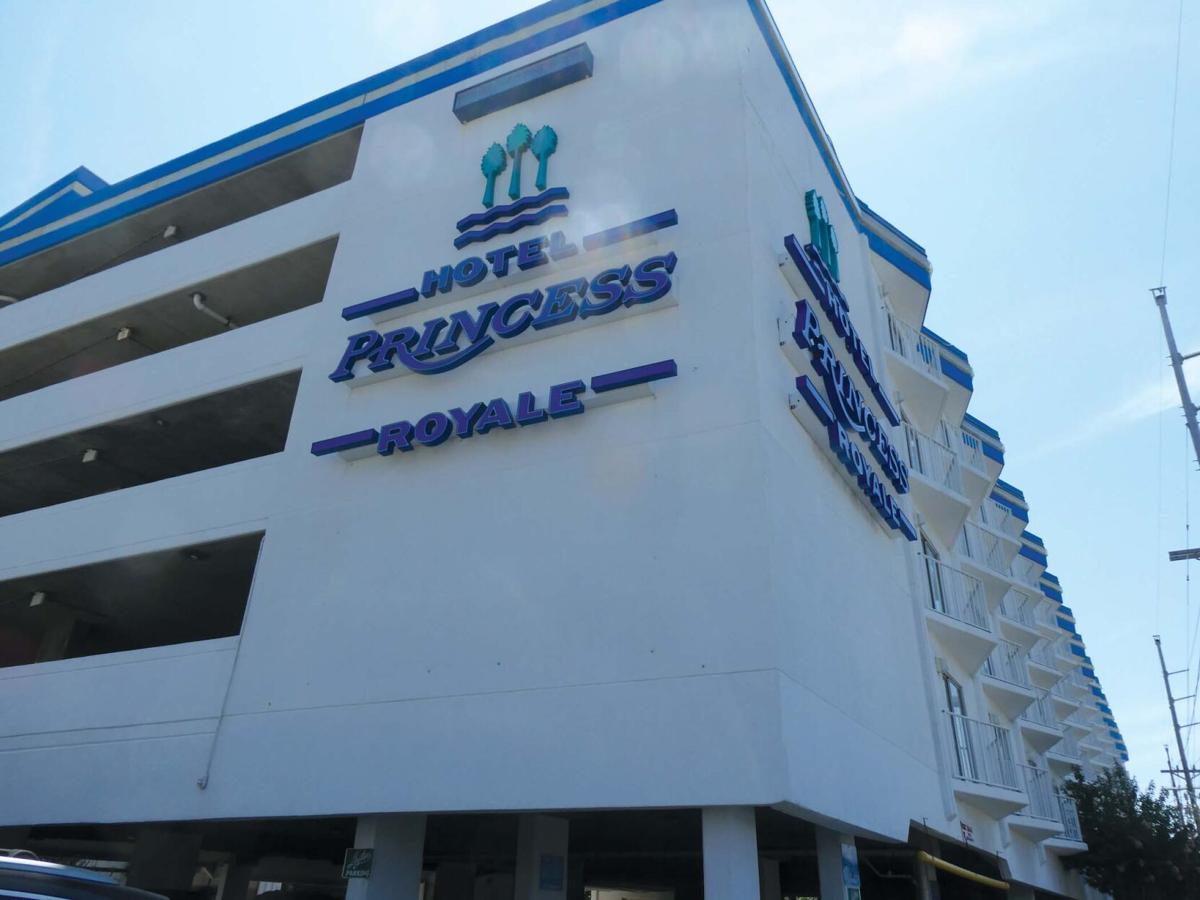 The Princess Royale on 91st Street is adding a roughy 780 square-foot tiki bar to its existing oceanfront patio.
1 of 2

The BLU Crabhouse & Raw Bar, part of Embers Island on 23rd Street, will soon add a 1,200-square-foot unenclosed deck to its second floor.

The Princess Royale Resort on 91st Street is adding a roughy 780 square-foot tiki bar to its existing oceanfront patio.

At BLU, which is a part of the Embers Restaurant complex on 23rd Street, a nearly 1,200-square-foot unenclosed deck is planned.

Kyler Taustin, the director of marketing for the Taustin Group, which owns the the complex, said seating at BLU is already almost 75 percent outdoors and the new deck will simply add to the aesthetic.

And while social distancing was not necessarily at top of mind when planning the addition, he said the extra outdoor space will help. He added that the covid protocols will determine the specific amount of seating the deck will add when it is finished by mid- to late May.

“We’ve always had the opportunity to expand to our second floor outdoor space. It was always something we have had on our radar as an option,” Taustin said. “As part of our new vision for [the property], it was something we were already exploring for this season.”

Last month, demolition of Embers’ restaurant began, paving the way for a new dining establishment slated to open next year. The new spot will include a single bar on the first floor with seating primarily on the inside of the new building, with some seating outside, as well as a courtyard area.

The owners decided to level the buffet restaurant and move in a different direction when covid hit because of the safety concerns that arise with a self-service establishment.

And while the renovations continue, BLU is operating as usual along with a miniature golf course that the Taustin Group also owns on the property.

Up further north on Coastal Highway at the Princess Royale, a roughly 780 square-foot tiki bar is planned for the existing oceanfront patio at the 91st Street hotel.

General Manager Kyle Johnson said the project was in the works before covid and will add a nice aesthetic.

“It’s a beautiful spot that overlooks the ocean,” he said after Tuesday’s meeting. “We are moving away from the lower grass area to the second floor, which has a much better view for a better experience for our guests.”

Sorry, there are no recent results for popular articles.

Sorry, there are no recent results for popular images.