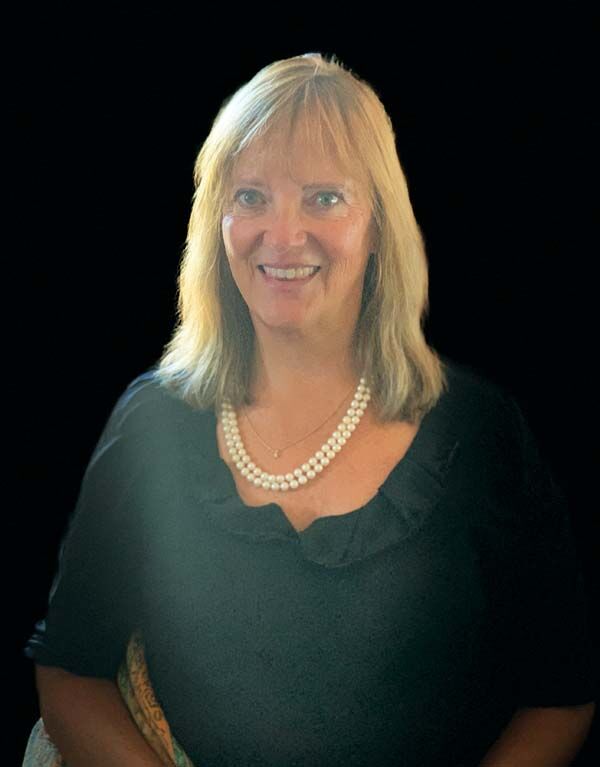 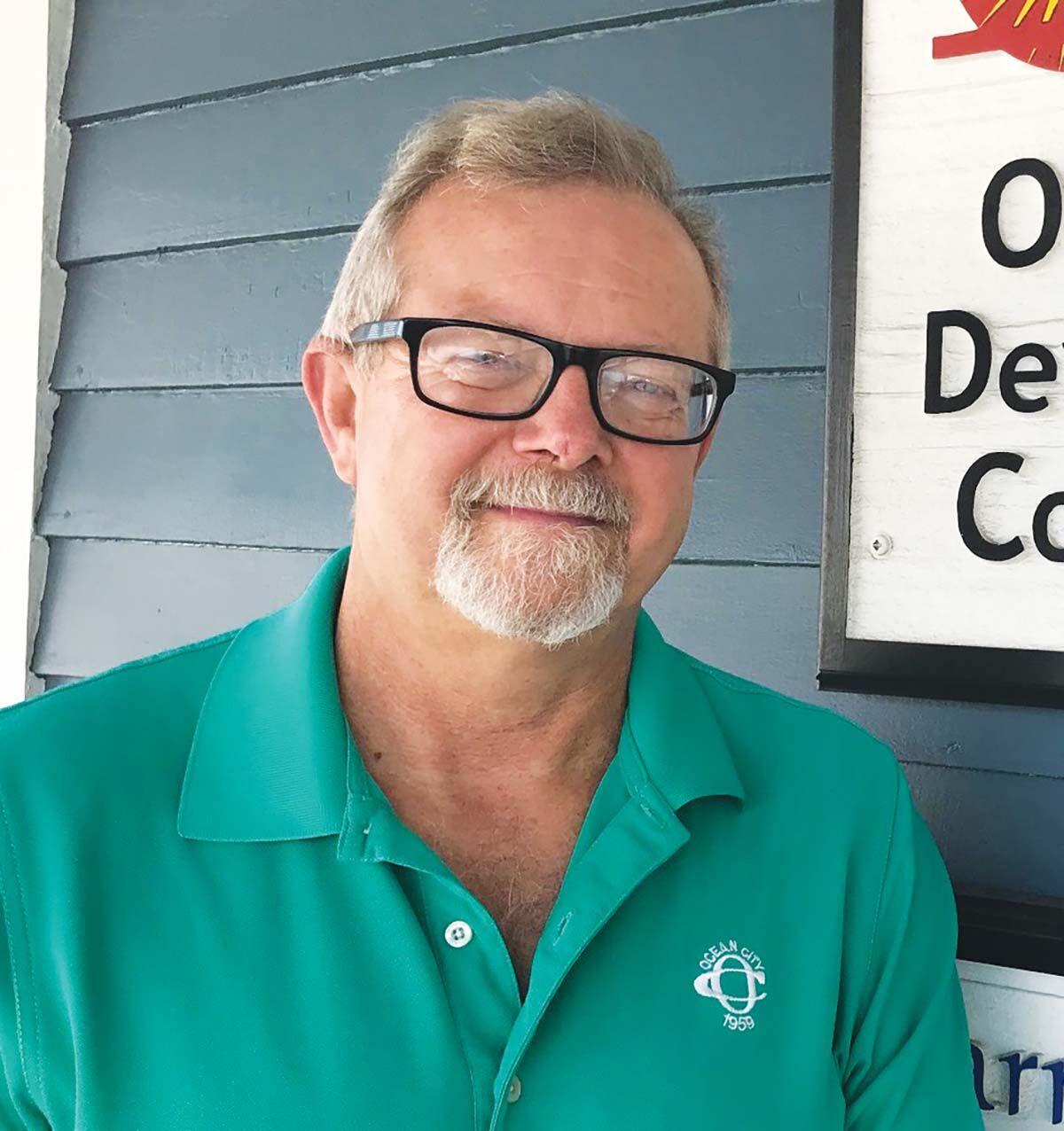 (Oct. 23, 2020) Craft beer and tourism is the subject of a study being conducted by Shore Craft Beer, Ocean City Development Corporation and Salisbury University.

The study, funded by a grant from the Rural Maryland Council, will look at where beers are distributed, where people travel for craft beer, if they buy the beer they taste and if certain events create an affinity for craft beer.

Ann Hillyer, CEO of Shore Craft Beer, said she wanted to do this research because it had never been done specifically for the Eastern Shore.

“We want to turn Maryland into an exporter of craft beer, not an importer,” Hillyer said. “I think a lot of the data will help us market smarter.”

Since it started doing craft beer festivals, Shore Craft Beer found that 75 to 80 percent of attendees were traveling from more than an hour away, according to Hillyer. Determining exactly where attendees are coming from will help breweries know where to market.

“The goal is to have that positive economic impact through data, so that we market smarter and we get more business,” Hillyer said.

The study will also evaluate if online events hosted by a craft brewery create an affinity for that brewery, such as a virtual happy hour.

“If so, let’s do more virtual activities to build more affinity to make our marketing more effective,” Hillyer said.

Hillyer said the goal is to get at least 5,000 people in the study.

“We’ve added zip codes as one of the things when you download the app, so we can measure what people do when the app is open,” Hillyer said. “We can track them - where they check in.”

The app will also add gender and age range.

“Diversity is a problem with craft beer - more than 60 percent of craft beer drinkers are men,” Hillyer said. “There’s not diversity on the management side either of breweries or the drinking side. It’s very white.”

Although race will not be included in this study, Hillyer said she would like to investigate that in the future.

She thinks the study will show that virtual activities build affinity and that someone is more likely to buy the beer they taste. These results are bigger than just the breweries.

“If we can map where beer is distributed and market there, add a brewery tour or a brewery package, that’s more business for the hotels in Maryland,” Hillyer said.

Glenn Irwin, director of the Ocean City Development Corporation, which is the applicant for the grant, said that the research will help the entire region.

“If you go around the Eastern Shore, you’ll find many breweries in other parts of downtowns, like Salisbury has EVO, RaR is in Cambridge, and Burley Oak in Berlin - all of them are major contributors to the economy,” Irwin said. “They also represent a very good business drawer for those areas.”

He said the study will also look at the relationship between craft beer and the covid-19 pandemic.

The advisory group for the project will start crafting surveys and adapt the app to start research by this week.

Generally sunny despite a few afternoon clouds. High near 50F. Winds NNW at 10 to 15 mph.