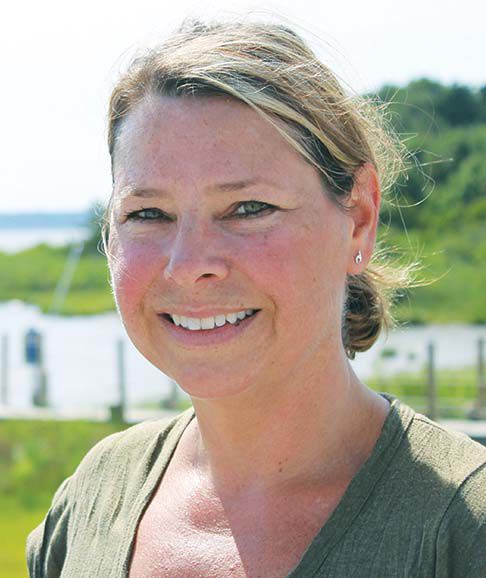 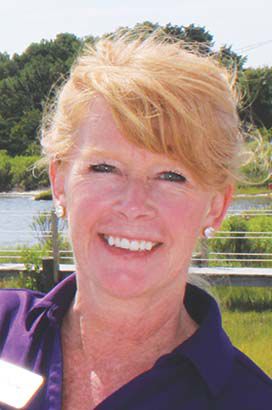 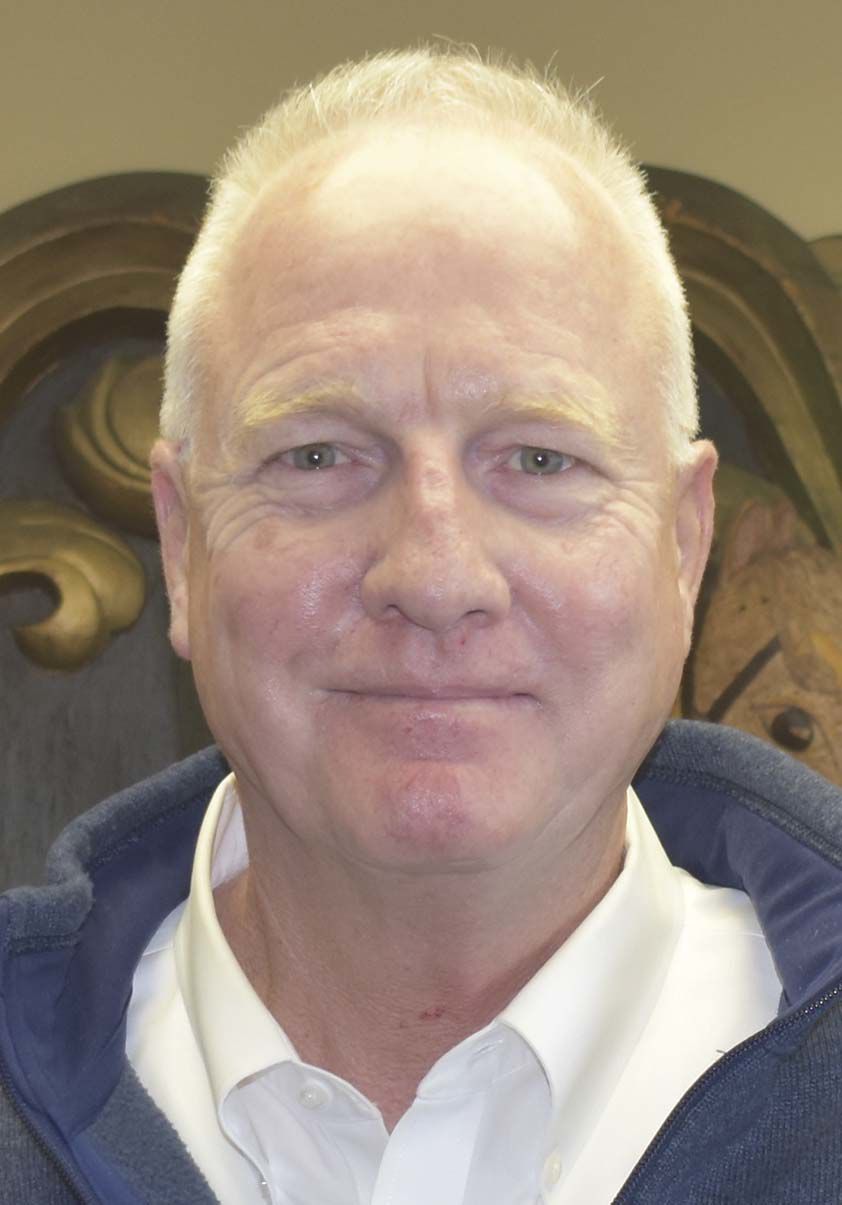 Chamber CEO/President Melanie Pursel said the group had gotten Attorney Doug Desmarais of Smith & Downey to host a workshop on the Department of Labor’s overtime rules and paid leave regulations.

The workshop is slated for Feb. 20, and will be held at the Grand Hotel at 2100 Baltimore Ave., and costs $15 per person. Employers can register online at chamber.oceancity.org.

Pursel said the chamber is following around 95 bills in the General Assembly relevant to Ocean City businesses, and would oppose any bills that could harm small businesses in the resort.

The chamber is voicing its support for a bill that would require employees to provide a doctor’s note or other verification for paid sick leave between 107 and 120 days of employment.

Gibbs said bands had been booked for Sunset Park concerts on Thursdays in July and August, as have craft beer food truck events.

Gibbs said one of the food trucks was Mother’s Cantina restaurant, located on 28th Street.

Councilwoman Mary Knight asked why the city did not host a larger food truck festival, to which Special Events Superintendent Frank Miller replied that such an event would be difficult to pull off because of Worcester County’s strict food truck regulations.

Executive Director Susan Jones said her schedule has been slammed as she prepares for the association’s Spring Trade Expo Show slated for March 8 and 9 at the Ocean City convention center on 40th Street.

As Monday, spaces for 406 booths had been sold, and only four open spots remained, she said.

Jones said the vendors were a mix of old and new, and guests can expect activities ranging from a painting experience with T.C. Studios to an exhibit on cyber security.

She also announced that the association had managed to book celebrity speaker Ryan Estis as the event’s keynote speaker.

Estis will speak on March 9 at 9:30 a.m., just before the second day of the expo begins.

Michael James, COO of Hospitality Partners and managing partner of the Carousel Group, said a recent Community Foundation of the Eastern Shore meeting was dominated by discussions of the wind turbine projects that have been approved offshore of for Ocean City.

James said some people at the foundation meeting expressed their frustration with those who spoke at a Public Service Commission public hearing held in January.

Particularly, their frustrations centered on how proponents of the project repeatedly mentioned how they would profit from the wind turbines, yet held no connection to the resort other than an occasional visit.

He also said the hearing had been filled with misinformation.

Knight inquired as to when the city would hear back about the hearing, and City Manager Doug Miller said he expects the commission to come to a decision sometime this month, although nothing was set in stone.

Convention Center Director Larry Noccolino said events at the center, located on 40th Street, have seen a huge increase in numbers in the last 16 to 18 months.

Knight said parking was slammed all throughout West Ocean City, a testament to the success of the event, as well as a reminder to Worcester County officials of how important the center was to both city and county economies.

Special Events Superintendent Frank Miller said Springfest preparations were underway, and a new vendors tent had been established with 24 participants.

Miller also said a headliner for Sunfest had been booked, but he could not disclose that information until later.

Despite the date change of Sunfest, from September to October, Miller said he had received no backlash.