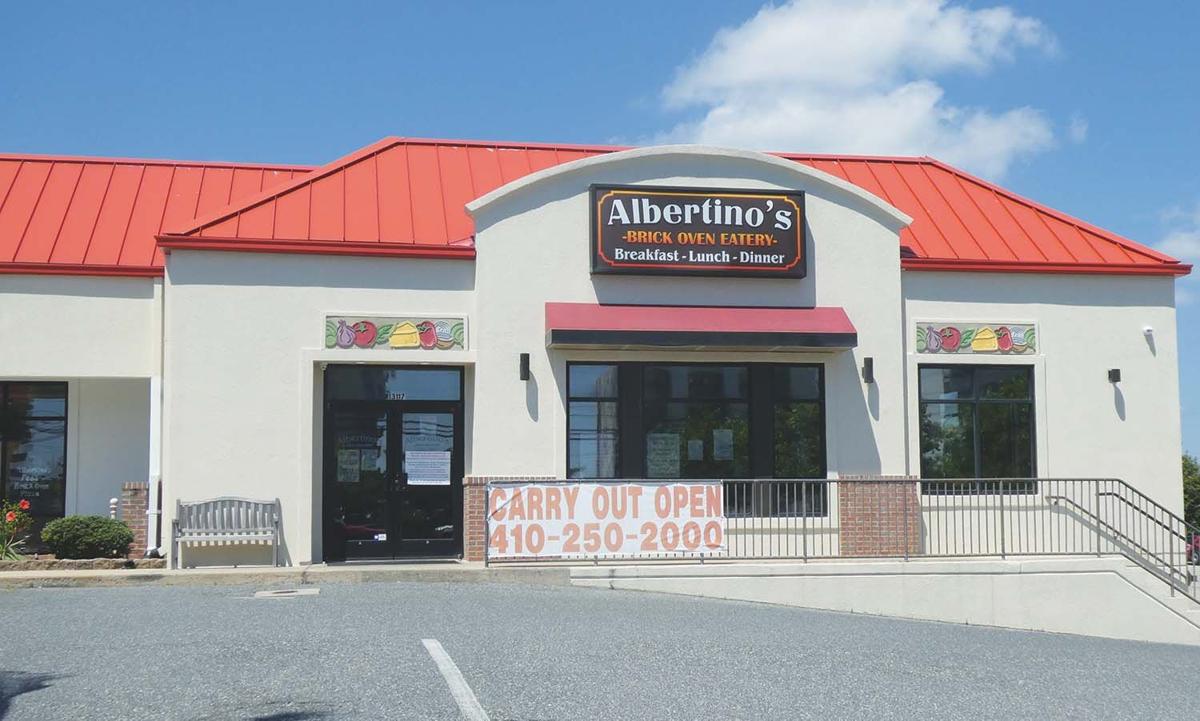 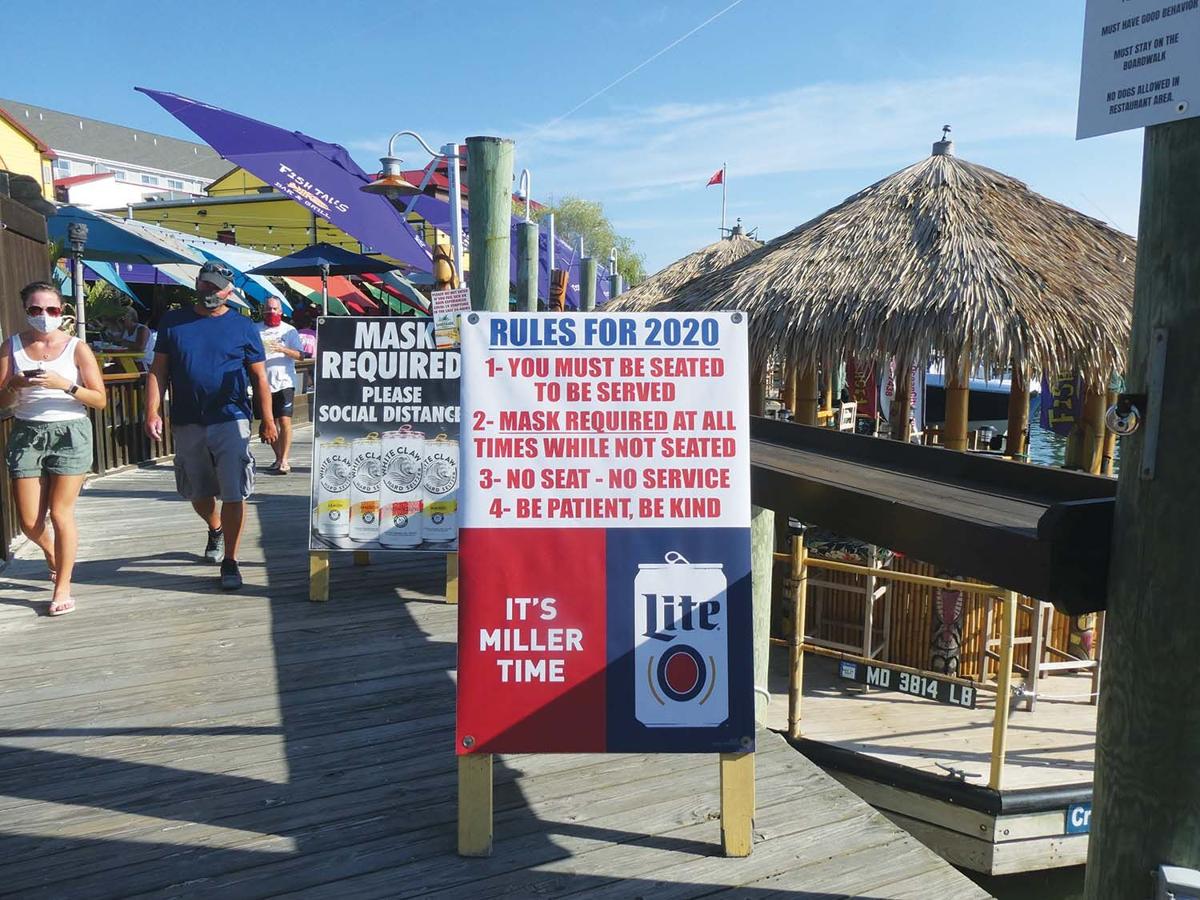 After closing for 17 days, Fish Tales on 22nd Street now has strict guidelines on masks – guests must wear a mask unless they are seated and can only be served if they are seated. 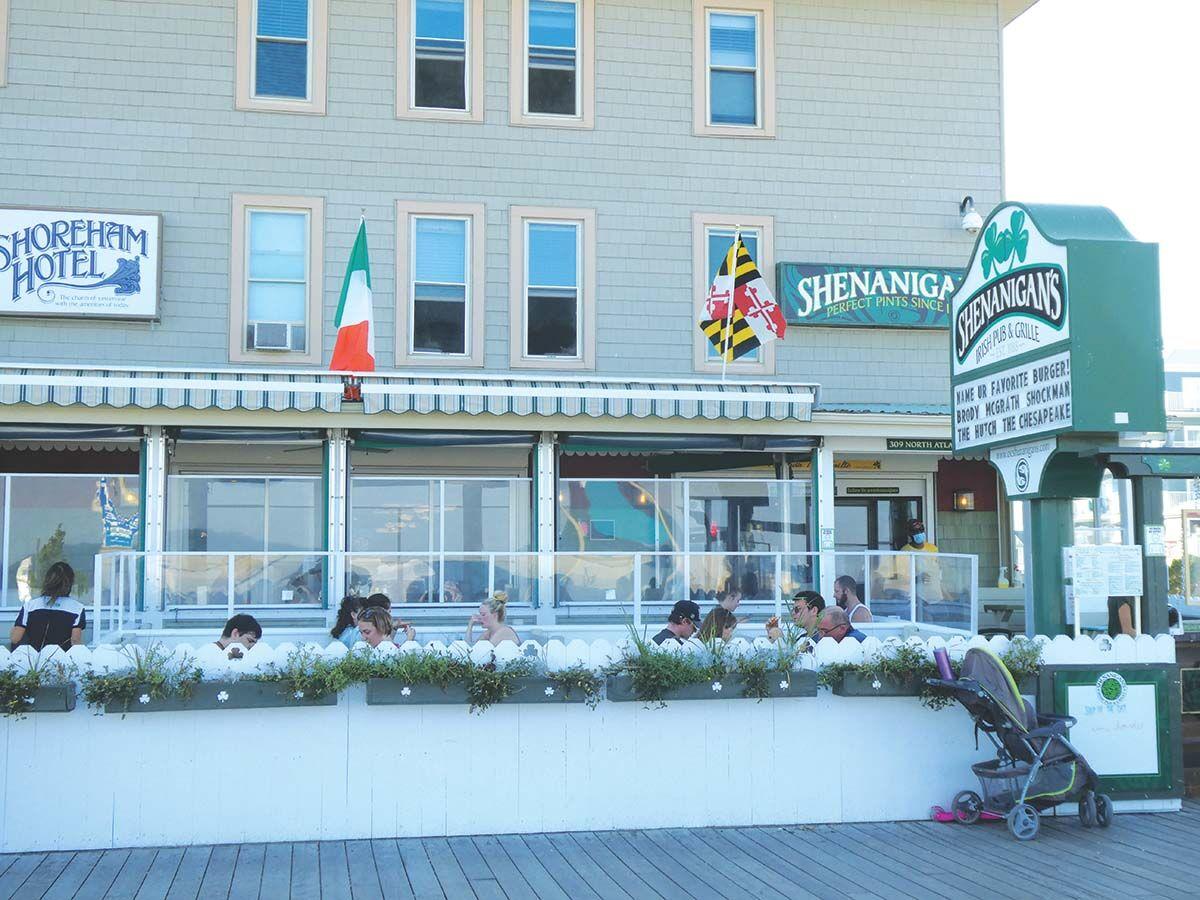 Shenanigan’s Irish Pub off Fourth Street on the Boardwalk re-opened last Thursday, July 23, after a company did a covid-19 treatment in the entire building and employees did extensive cleaning.

(July 31, 2020) Numerous restaurants that closed because of covid-19 cases, extra precautions or employee relief have re-opened.

Layton’s Family Restaurant on 16th Street announced on July 28 that it would close for several days to give staff a break and get tested.

Dead Freddies Island Grill on 64th Street announced on the same day that it would close for cleaning and employee testing.

On Wednesday, Cafe Mirage on 128th Street said it would close for employee testing and professional sanitizing.

Albertino’s closed on July 19 after a staff member was experiencing similar symptoms to covid-19, according to owner Albert Levy. That staff member had not been at work for two weeks, but felt sick after an outdoor staff meeting.

“I was told I didn’t have to close, but I felt that if that person had the virus, I didn’t want it to spread,” Levy said.

To be on the safe side, Levy closed the restaurant and had all employees tested. The next day, the sick employee felt better and a couple days later, all the test results showed up negative and Albertino’s re-opened.

“I made sure, positively, in my policy to make sure that everybody was safe – from my customers to my employees,” Levy said.

To keep the restaurant safe, he said Albertino’s is only open for carry-out.

He added that the Worcester County Health Department helped him design a health screening to determine if employees can safely work. Employees are also constantly sanitizing the restaurant with bleach water, according to Levy.

“We clean the door knobs, frequently touched areas on a regular basis,” Levy said. “We try to leave our front door open so people don’t touch handles when they come in. We have Plexiglass barriers that separate our staff from the public.”

All employees are required to wear a mask, unless they are taking a socially distanced break outside.

“We take this very seriously,” Levy said. “I really can’t think of a safer place in Ocean City to buy carryout food.”

Greg Shockley, owner of Shenanigan’s, chose to close the restaurant for about eight days after he was notified that an employee tested positive. In the meantime, he hired a company to do a covid-19 treatment.

“They treated from the basement to the attic and then once they cleared us to come back in the building, a small piece of our staff came back and did more extensive detailed cleaning throughout the whole property once again,” Shockley said.

All employees were tested before re-opening last Thursday. Shockley said he decided to close to keep employees and guests safe.

He added that Shenanigan’s has to be flexible and sometimes re-make decisions.

“We learned a lot about what’s happened in the past and we’re doing the best that we can to make your time in Ocean City, and specifically at Shenanigan’s, the safest possible,” Shockley said. “And - wear a mask.”

Fish Tales was one of the restaurants closed the longest at 17 days after a couple employees tested positive. Owner Shawn Harman said this proves that the restaurant cares about employees and customers.

“We didn’t open for St. Patrick’s Day and we closed in the middle of the summer for two weeks. I think that illustrates how seriously we take this issue,” Harman said. “We would rather have Ocean City stay open in a limited capacity than have it shut down again.”

While Fish Tales was closed, Royal Plus sanitized the restaurant and Harman purchased a cleaning machine. He said the machine emits chlorine dioxide every morning.

“It’s kind of like a fog,” Harman said. “We also used the same chemical in our sanitizing sprays that we do between each seating of a table.”

The caddy that holds condiments also gets sanitized every time a group leaves.

Fish Tales has added more hand sanitizing stations and cleans the bathrooms more frequently. Like most establishments, masks are mandatory for employees and guests.

“If you’re not seated, you must have your mask on and you can only be served if you’re seated, so there’s no standing at a bar and there’s no walking around the docks,” Harman said.

Harman offered the same reminder as Shockley – wear a mask.

Considerable clouds this evening. Some decrease in clouds late. Low 73F. Winds NNE at 10 to 15 mph.

A mix of clouds and sun in the morning followed by cloudy skies during the afternoon. A stray shower or thunderstorm is possible. High 77F. Winds NE at 10 to 20 mph.