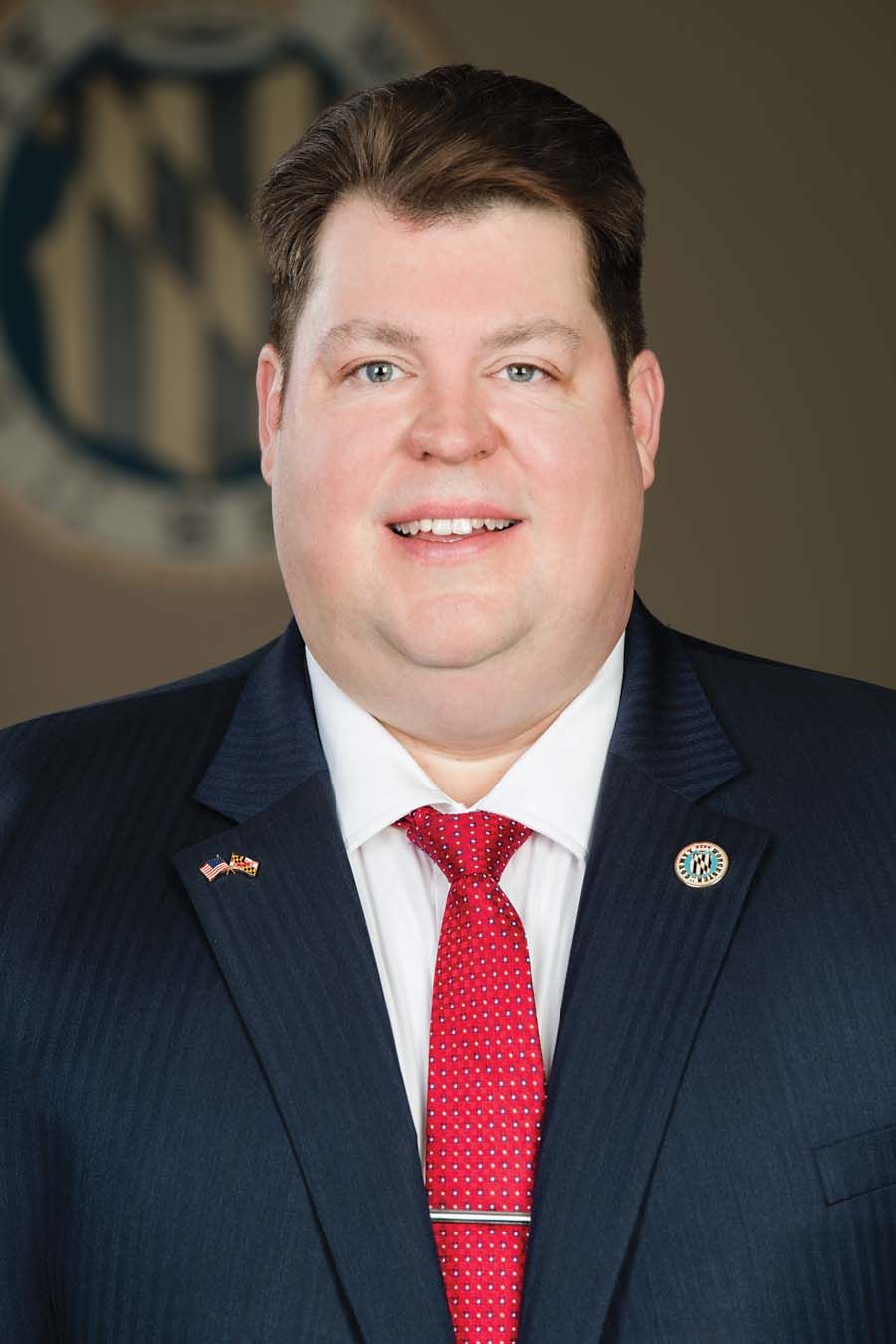 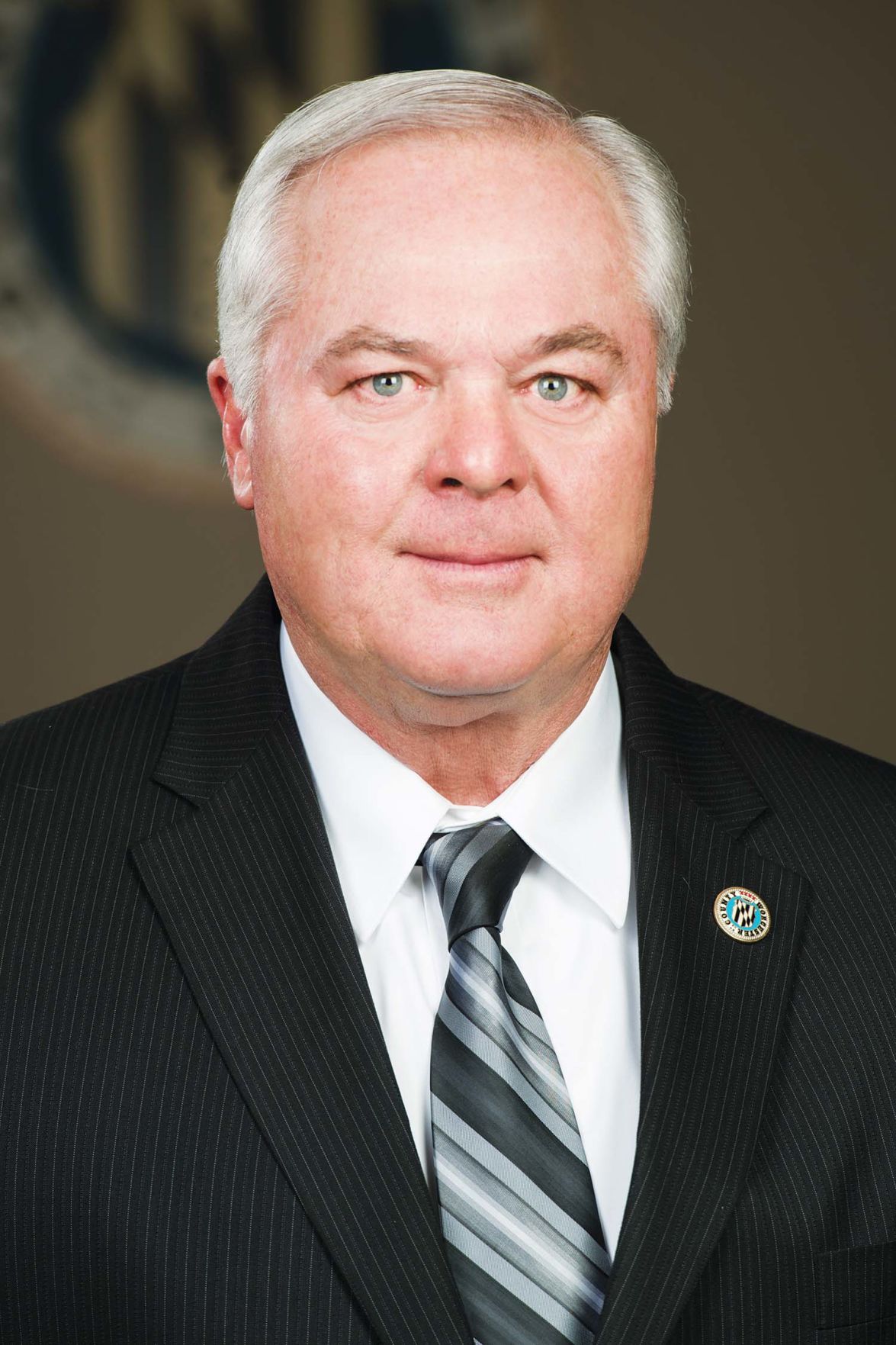 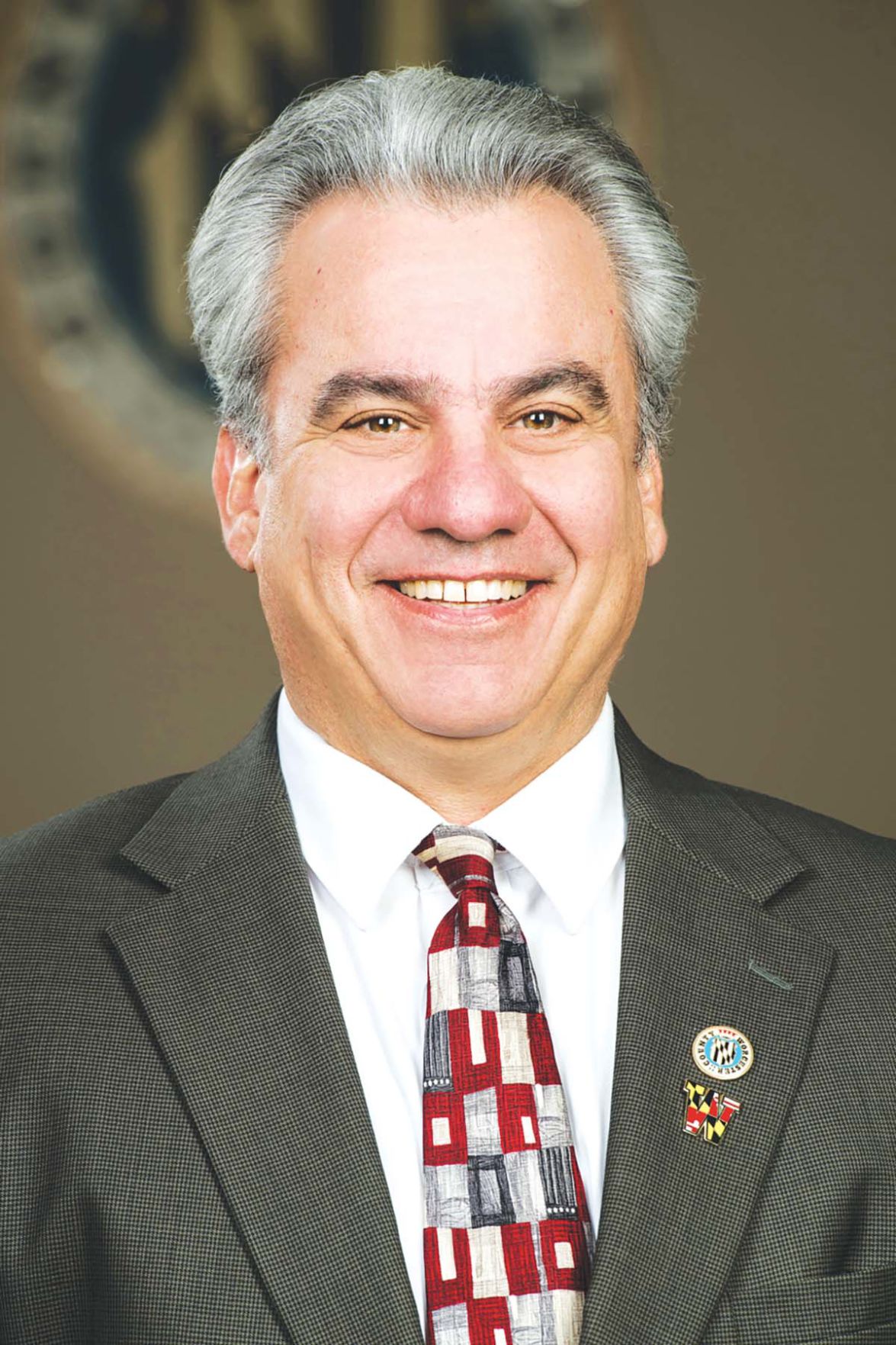 The resumption of talks, however, will occur despite the objections of County Commissioners Jim Bunting and Chip Bertino, who represent the two districts that contain Ocean Pines.

Bunting and Bertino said since the cell service issue involves their districts and already had been shot down by the commissioners, it should not return to the agenda.

Even though the Route 90 corridor has been known for poor cell service for years, the commissioners in December 2018 rejected a five-year lease agreement for a cell tower site at the Ocean Pines Wastewater Treatment Plant. Calvert Crosslands would have sub-leased space on the tower to Verizon.

During that vote, Bertino and Bunting opposed the agreement after hearing from constituents who lived nearby and objected to the tower’s presence. Later attempts to revive the discussion or find another location in that area failed.

“To bring this back, which we’ve already discussed, in my district and Chip’s district, is wrong,” Bunting said Tuesday. “It should be dead. It should be over with and it shouldn’t be brought up anymore.”

“It’s not up to the county to decide where Verizon is going to get the best reception,” Bunting said. “That’s up to them. The county has already made its decision, multiple times.”

“They’re not doing anything to find another place to put it because they think that’s the easiest way and they’ll be able to charge rent on that tower to other providers,” Bertino said.

Bunting added that county staff had already determined that it could not give up any square feet at the facility for a tower, but Church said the rest of the commissioners were never notified of that.

Commissioner Mitrecic suggested bringing in Verizon to discuss locations that would not affect Ocean Pines.

“Whether it’s at the wastewater treatment plant or not, I don’t have the answer, but as somebody who drops a call every time I go across on Route 90, I can tell you there is a need for a tower somewhere on that corridor,” Mitrecic said.

Nordstrom said he would be open to other locations if it served the same purpose.

Although Bertino asked that Verizon not press to use the wastewater facility location, Mitrecic said he could not control what it wants, but could ask it to discuss other locations.

In post-meeting comments, Nordstrom said that cell service is a countywide issue and Route 90 is just one of the trouble spots.

“Route 90 is a fairly heavily traveled corridor, during the season, especially,” Nordstrom said. “We also have a lot of employees who travel the road, who are county employees. What concerns me is the dropped calls can interrupt business, but also if there is some emergency on Route 90 that no one would have the ability to call for help.”

He said everyone should have cell service, no matter where they live, work or travel.

“I think that our approach has to be one that’s countywide,” Nordstrom said. “I feel our goal should be to have five bars on our cell phone every square inch of Worcester County.

Verizon will not likely make it to the county for several weeks, according to Mitrecic.