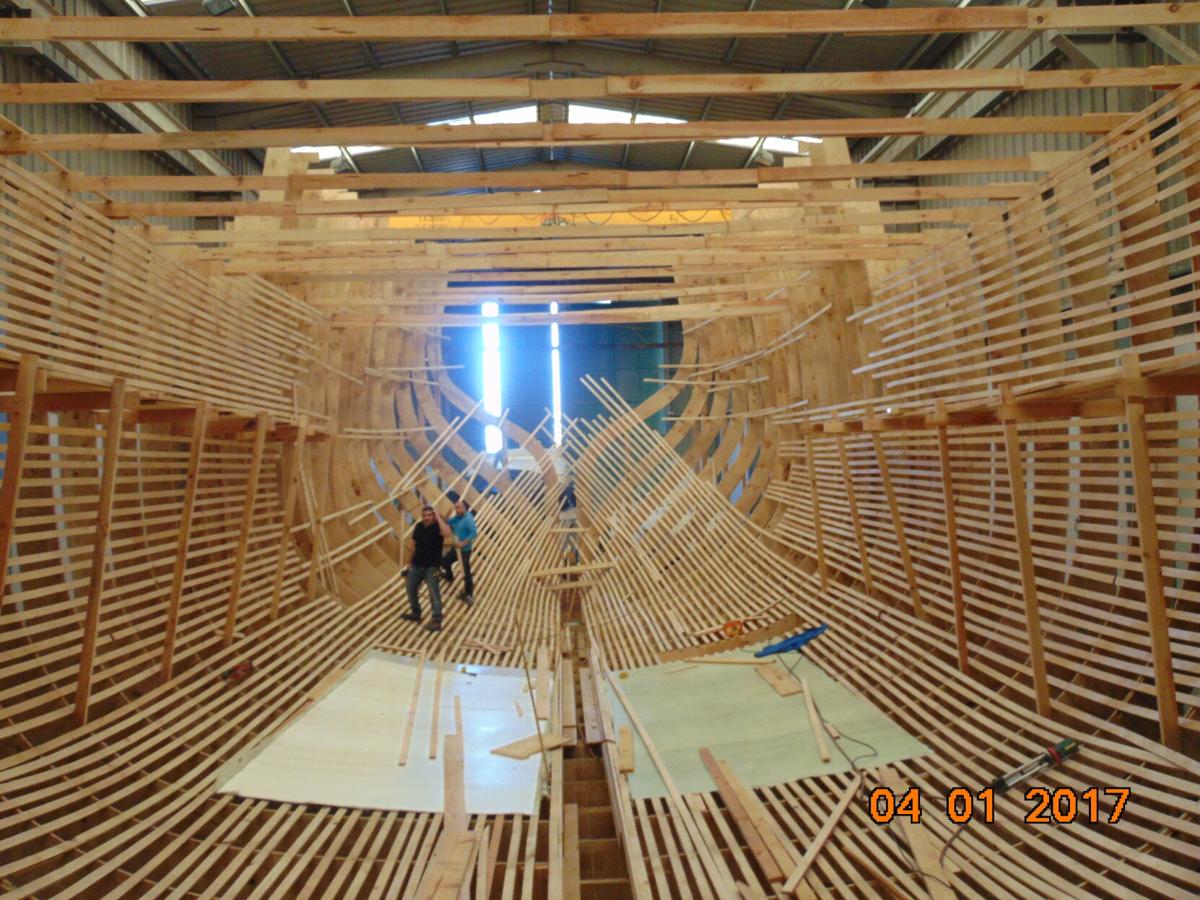 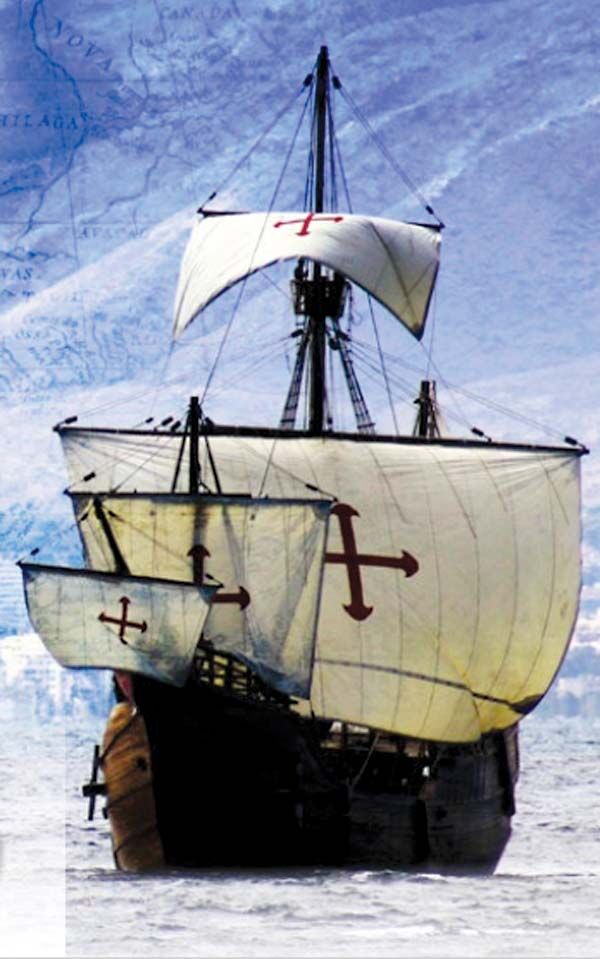 A replica of the Santa María ship that sailed across the Atlantic Ocean as part of Christopher Columbus’ fleet to discover a western passage to India will be in Ocean City for three weeks this August.

A replica of the Santa María ship that sailed across the Atlantic Ocean as part of Christopher Columbus’ fleet to discover a western passage to India will be in Ocean City for three weeks this August.

The famous Santa Maria, or at least a replica of the ship that was part of Christopher Columbus’s three-ship fleet that unintentionally discovered the western hemisphere, is scheduled to arrive in Ocean City next month for a 25-day stay before sailing away.

Special Events Director Frank Miller presented a memorandum of understanding to the mayor and City Council during a work session on Tuesday afternoon that outlined the ship’s visit, which will take place between Aug. 12 and Sept. 5.

The original vessel, according to the Santa Maria’s website, had 300 square meters of sails and more than 3 kilometers of rope used for rigging and labor, and on Aug. 3, 1492, sailed from the port of Huelva, Spain with the Niña and Pinta in search for a western passage to India.

Instead of finding India, though, Columbus and his crew discovered what would later be named America on Oct. 12, 1492. On Christmas Day that year, the ship ran aground and wrecked near Española Island, or what is today Haiti. Its timbers were used to build the first settlement there and was ultimately burned to the ground.

Miller told the council the replica ship will arrive on Aug. 11 and open to the public on Aug. 12.

During its stay, the ship will be between Third and Fourth streets on the bayside of the island.

Vendors are expected to setup near the ship, and parking spaces in the area will be reserved for the staff and vendors.

When the ship arrives through the inlet, it will hug the bayside and then make a 180-degree turn before docking with its bow facing south.

Miller said there were concerns that the depth of water where the ship is expected to dock is not deep enough, but Towboat US assured city officials that the depth should be fine since it carried one foot less of a draft than the 170-foot-long El Galeon Andalucía, which visited the area in 2017.

While the ship is in Ocean City, the city will incur expenses, but will also have the opportunity to share revenue with the vessel.

According to Miller, the city will get $2 for each $15 adult ticket sold, which should bring in approximately $10,000. The city will also collect $1 per $6 child ticket and $4 per gross family package, which will cost $35.

Revenue will also come in from the vendor spaces.

As far as expenses, the city will lose an estimated $2,072 in parking revenue because the spaces will be used for vendors. It will also incur expenses for printing, marketing, Towboat US, restrooms, a generator to convert electricity into European power, and fuel for the vessel and generator. The total amount of expenses the city expects to pay is approximately $18,425.

The terms of the agreement were still in draft form on Tuesday afternoon, and they were still being tweaked by the city’s legal department.

But based on the understanding that adjustments were still being made, Councilman Mark Paddack moved to have the MOU approved with anticipated changes, which Councilman Lloyd Martin seconded.

“I think this is a wonderful added addition,” Paddack said of the ship’s visit. “I’m excited for the town to have it.”

This story appears in the print version of Ocean City Today on July 16, 2021.

(May 14, 2021) A replica of the famous Santa María, which was part of the three-ship fleet Christopher Columbus led to discover the western he…