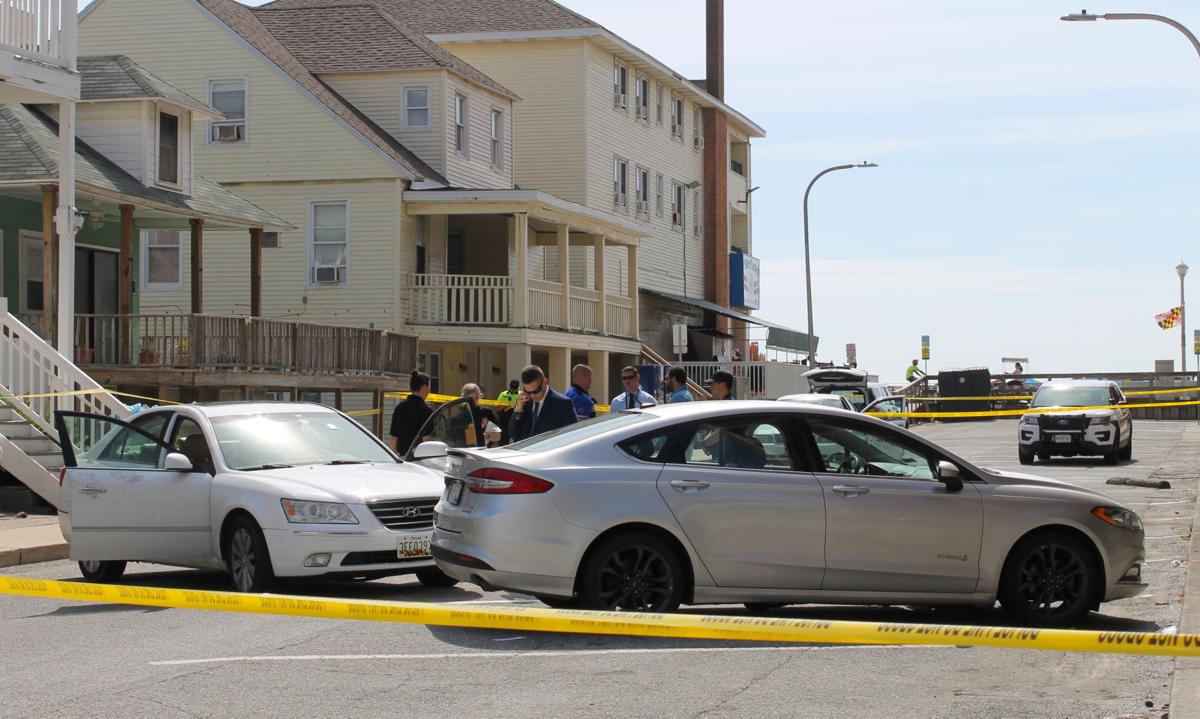 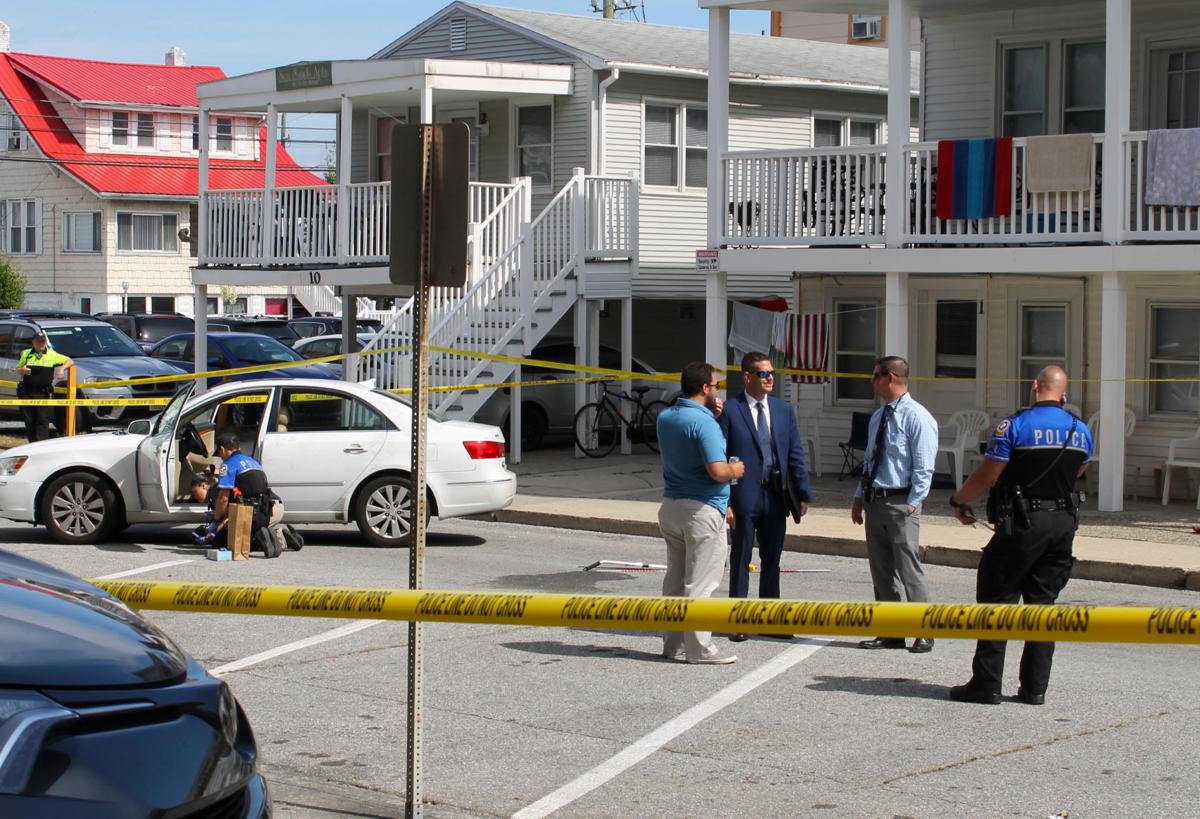 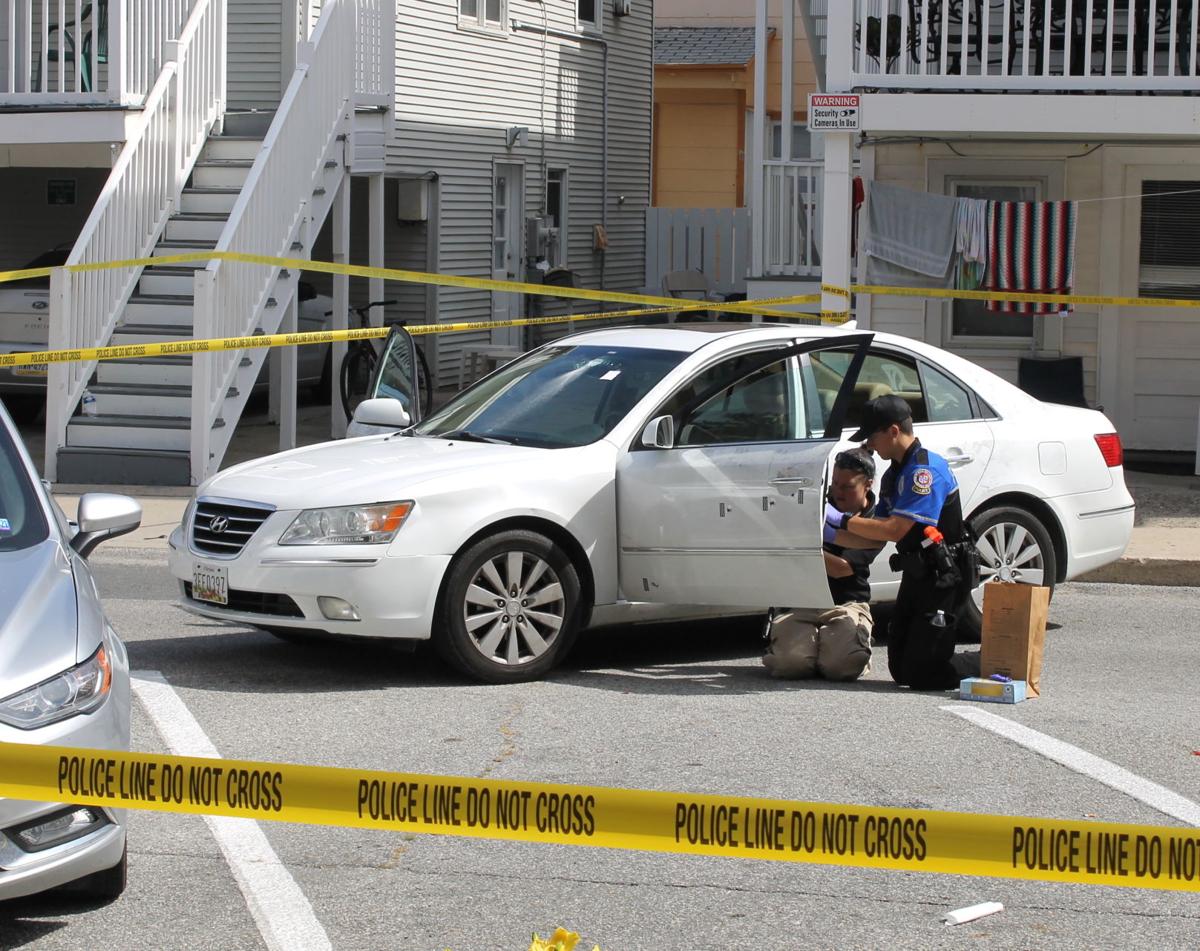 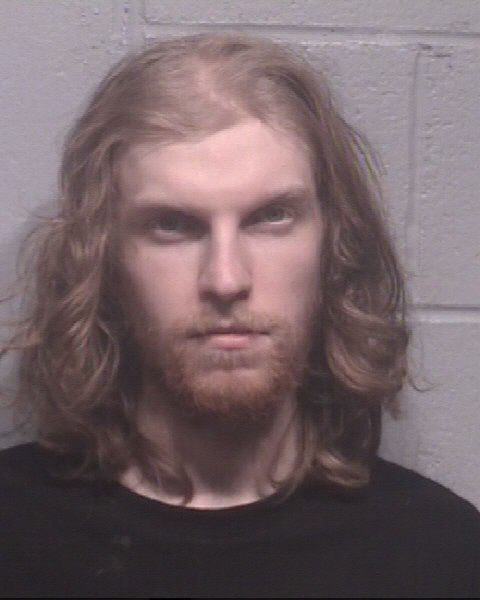 (June 19, 2020) Colin K. Heckman, 21, of Milton, Pennsylvania has been identified as the gunman of today’s shooting in downtown Ocean City, which resulted in a non-fatal injury.

According to a police press release, Ocean City police officers heard gunfire in the area of Sixth Street and Washington Lane early this morning.

Officers reported finding a juvenile who sustained gunshot wounds on his buttock and on his arm.

Ocean City EMS personnel treated the victim and he was transported to Peninsula Regional Medical Center where he was treated and released shortly after, the press release said.

Police investigating the incident found it had begun as a confrontation at a nearby hotel.

“During the investigation, detectives determined a confrontation ensued inside a nearby hotel between two groups,” the release said. “A short time later, both groups had a second confrontation at the 10-block of 6th street.”

Heckman fired multiple rounds, two of which struck the victim. He fled the scene, but was located by officers on Seventh Street and was arrested.

Heckman has been charged with first- and second-degree assault, reckless endangerment and discharging a firearm within city limits.

He is currently being held at the Ocean City Police Department and is waiting to be seen by a District Court Commissioner.

The investigation is ongoing, and witnesses are encouraged to contact Det. Perry at 410-723-6604. Those wishing to remain anonymous may call 410-520-5136 or submit a tip at https://oceancitymd.gov/oc/departments/police/crime-tips/.