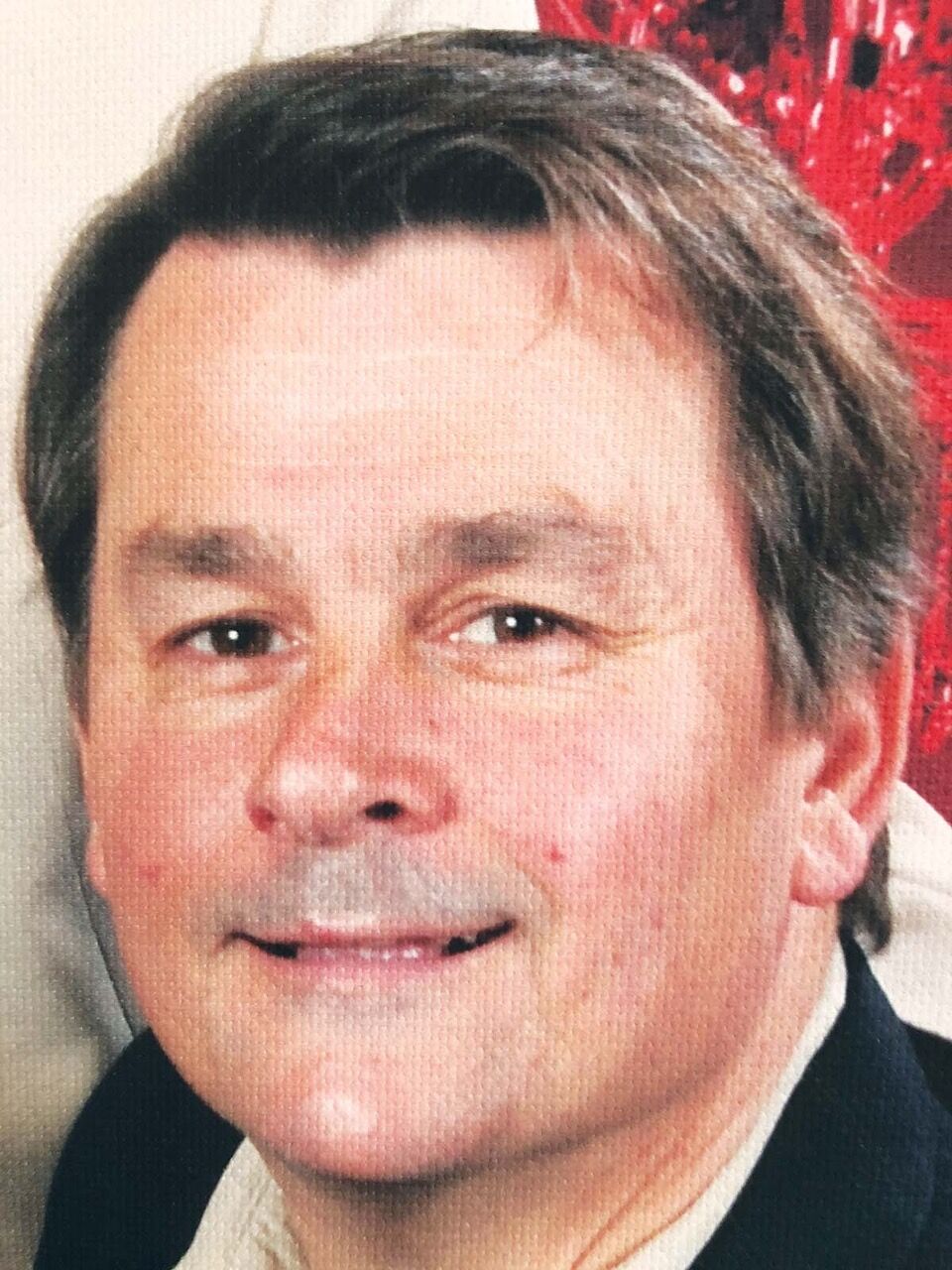 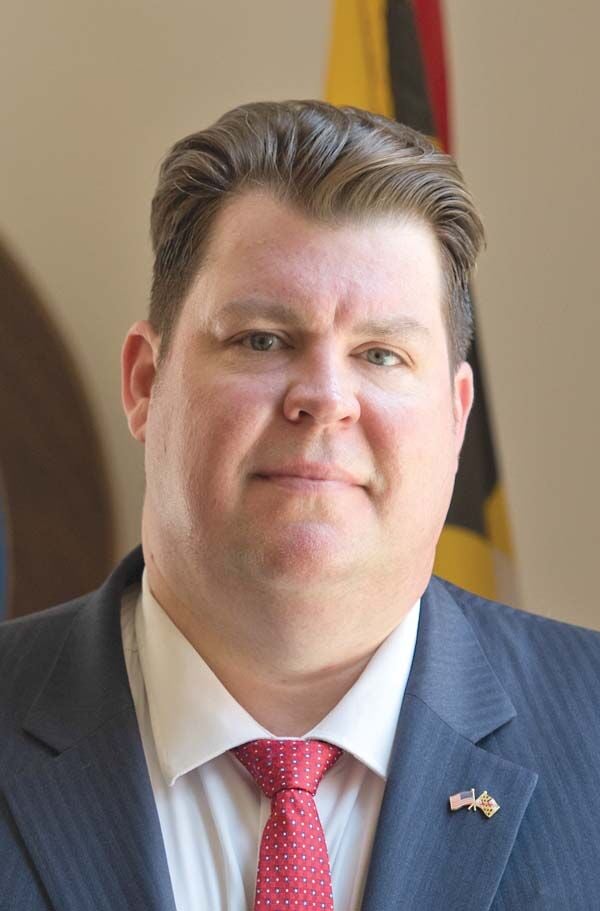 Weber and Tom Perlozzo, director of recreation and parks, economic development and tourism, brought the idea before Worcester County Commissioners in August. The commissioners gave the idea the green light, and two weeks ago, voted to approve a $400,000 no-interest loan to the town to buy the sternwheeler.

Whether the CARES Act money can be used toward the riverboat is still in question.

Perlozzo and Weber have both pitched the riverboat operation as an economic driver for Snow Hill and Pocomoke.

“This is the opportunity to revitalize not one but two downtown areas that have been struggling, honestly,” said County Commissioner Joshua Nordstrom. “Everyone seems to want to try to figure out how to make our downtowns vibrant again.”

He said the attraction would create jobs, revenue and something unique for locals and visitors to do.

Weber has said that the riverboat can be used for trips up down the Pocomoke River, dinner cruises, and for live entertainment.

“It’s really a floating restaurant,” Weber said. “It has a commercial kitchen and it also has a fully outfitted bar.”

The double-decker boat can hold 100 people on the main deck and 50 on the second deck. Weber added that it has handicapped accessible bathrooms and has foldable walls.

He said the riverboat recently passed the Coast Guard inspection and will receive repairs and cosmetic work before making its way to Snow Hill as early as December.

Another step is to complete a request for proposals for operators. Weber said they are specifically looking for an operator with experience in the hospitality industry.

“We want a combination [of trips], we don’t just want somebody who is going to do dinner parties and dinner activities that are cost-prohibitive to the citizens of Snow Hill and Pocomoke,” Weber said.

He said he hopes to bring both locals and tourists from Ocean City to the southern end of the county.

“We’re hoping to have some trips back and forth between Pocomoke bringing people from the north, stopping here in Snow Hill and going to Pocomoke, taking advantage of their downtown and the Discovery Center and shops as well,” Weber said.

He added that a benefit to the riverboat is that 50 new homes are going up in Snow Hill that will bring in more local dollars.

“Population is the key, but you have to have a lovely place for this population to want to relocate to,” Weber said.

Nordstrom said that he thinks the local population will want to use the boat.

Weber compared the revitalization of Snow Hill and Pocomoke to Berlin - it needs to grow in population and economic opportunity.

“We’re riverfront towns and yet . . . this will be the first time in many decades that we will have a vibrant, active river,” Weber said.

A mix of clouds and sun in the morning followed by cloudy skies during the afternoon. High 72F. Winds SW at 10 to 15 mph.

Cloudy with occasional rain after midnight. Low 63F. Winds SW at 5 to 10 mph. Chance of rain 100%. Rainfall around a quarter of an inch.

Periods of rain. Becoming windy in the afternoon. Potential for heavy rainfall. High around 70F. SE winds at 10 to 15 mph, increasing to 25 to 35 mph. Chance of rain 90%. Rainfall possibly over one inch.