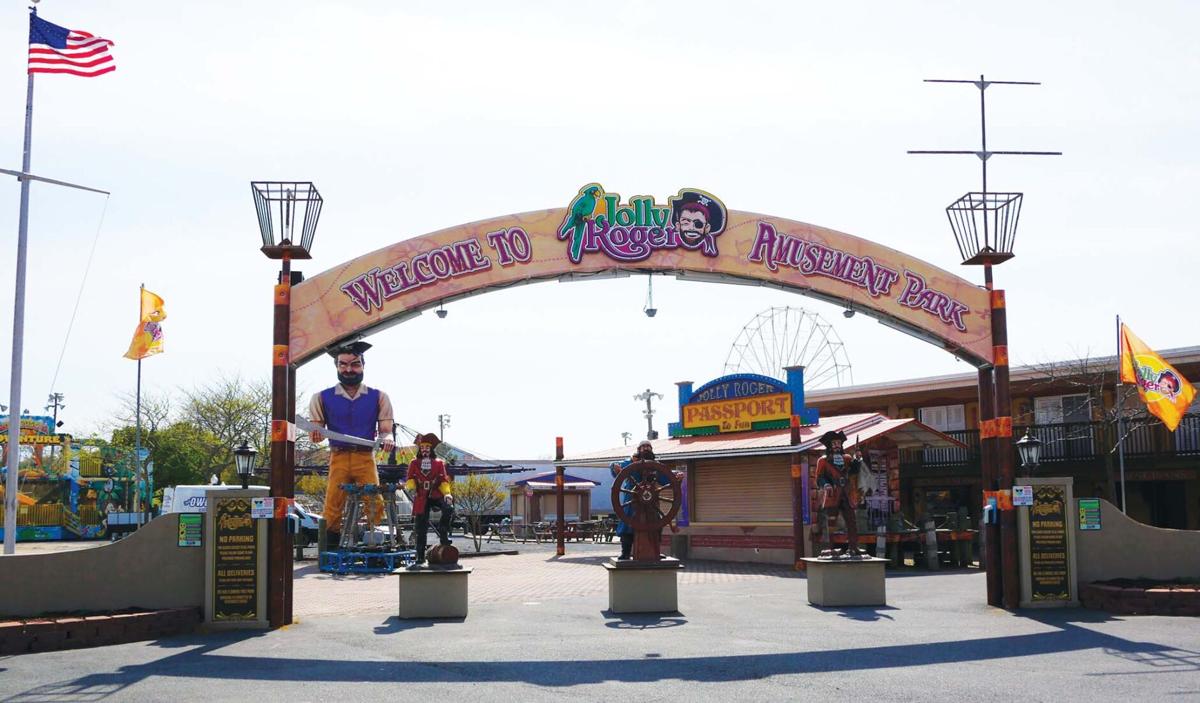 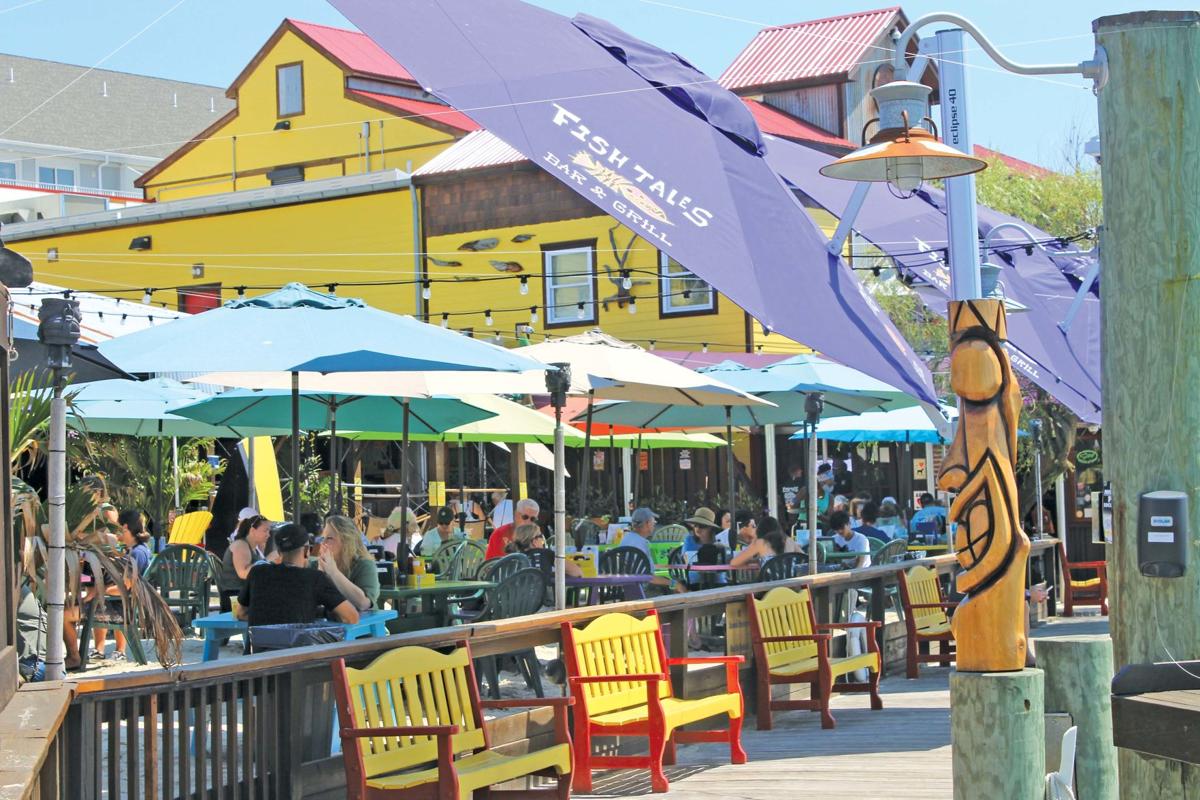 (April 30, 2021) In an effort to quell resortwide staffing struggles, the same international workers who were once reserved for seafood packing houses and farm labor are taking on new roles at some Ocean City businesses this year.

Each year, a set number of H-2B Nonimmigrant Temporary Worker visas are granted to individuals from foreign countries for six months to come to the United States and work for money to send home to their families. Businesses apply for certification to hire them and receive a number based on a lottery system. The workers are adults, not students like those who come from the J-1 student work and travel program, and typically perform manual labor — until this year.

As the owner and operator of Jolly Roger Amusement Park, the Boardwalk Hotel Group and several other businesses and attractions in town, Bay Shore needs 500-plus employees to operate during the peak of the season, Pastusak said. But because of this year’s staffing challenges, that number would have been difficult to hit. So, he decided in the fall to apply for H-2B certification and is now set to receive 150 workers through the program.

“With the uncertainty there and what was going to happen, we needed to cover ourselves and go the H-2B route also,” Pastusak said. “The H-2B route is very different from the J-1 program because there is a lot of cost involved and it’s not so much a cultural exchange as it is a purely work visa.”

Pastusak said 50 H-2B workers arrived earlier this month and that another 100 are expected to arrive in the coming weeks from countries that include Mexico, South Africa, El Salvador, Guatemala and Honduras. He said they are mostly working as housekeeping staff in the hotels and as amusement ride attendees. But unlike the J-1 students, who come to the area through agencies that set up housing and cover the majority of their expenses, employers provide all of the support for the H-2B workers, including housing.

Pastusak also said that there is some uncertainty in the receipt of H-2B workers because the government places them via a lottery system to certified businesses.

“The allotment, or the cap, for the H-2B is far lower than the number of people that the government certifies,” he said. “ … It’s a true lottery so it’s not something you can count on, so that’s the uncertainty of the H-2Bs. Where we’re sitting, our need for H-2Bs is not all confirmed. Because we’re looking for cap relief. We applied for that also. It’s just a long-drawn-out process of paperwork on top of paperwork.”

Lachelle Scarlato, the executive director of the Greater Ocean City Chamber of Commerce, said roughly 66,000 H-2B program visas are issued annually to U.S. businesses. But on April 1, the Biden administration granted another 22,000 to use in the 2021 calendar year, which benefitted resort businesses like Bay Shore.

But even with the boost in workforce, Pastusak said he still anticipates some challenges with staffing this year.

“We need a lot more people when it comes to [being] open seven days a week,” he said.

He pointed out that the uncertainty of the arrival of J-1 workers, who make up about half of his workforce in a normal year, is a large factor.

Shawn Harman, the owner of Fish Tales Bar & Grill on 21st Street, can relate. He said he expects to receive a quarter of the number of J-1 workers he normally does but he has no way of knowing when they will come or exactly how many he will get. In the meantime, he is struggling.

In a normal year, Ocean City welcomes a total of more than 4,000 students through the J-1 program and its various sponsors. Last year, due to federal covid-fueled travel restrictions, the area received no J-1 students, which made the pandemic’s effect on businesses even more severe. And while the students are allowed to come this year, Scarlato said the process is much slower, as the individual embassies gradually grant approvals.

She said the outlook for their arrivals changes daily, though, and that countries are regularly issuing visa approvals.

“Some conversations that folks may have had a month ago, two months ago, regarding specific countries and how they were processing or weren’t processing, those conversations are no longer relevant because it changes so quickly,” she said. “So, we continue to remain hopeful and just in the last seven days the difference that we have seen from countries that agreed to process and the rate at which some the countries are processing keeps us hopeful.”

In any case, the uncertainty is there and the process is slow. That is why Susan Jones, the executive director of the OC Hotel-Motel-Restaurant Association, said city tourism officials are reviving last year’s “Pack Your Patience” campaign to let visitors know to expect long lines at many restaurants and attractions.

The outlook is not as dismal as it was at the beginning of the summer, but staffing is still not up to where many Ocean City business owners would hope.