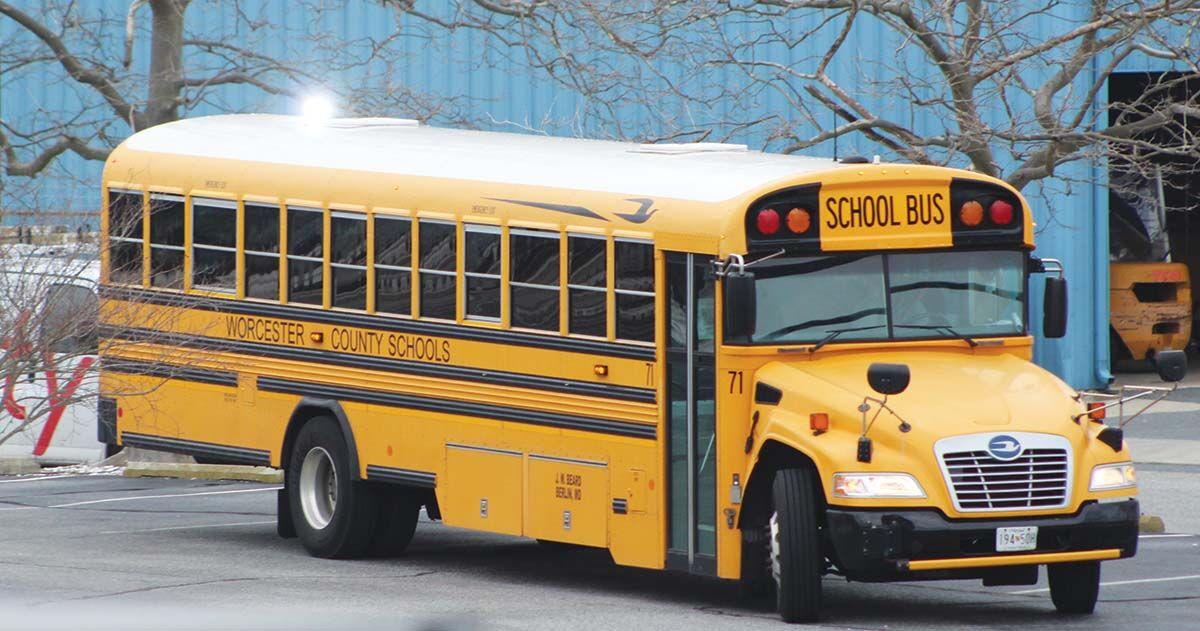 Nearly 80 percent of Worcester County public school students are engaged in partial in-person instruction now that the local school system has transitioned to Stage Three of its “Responsible Return” plan, which has alternating A Week/B Week schedules. 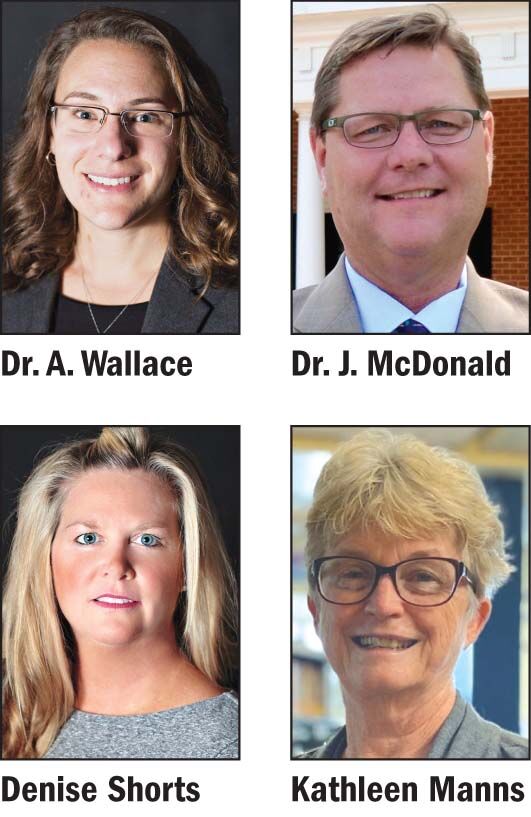 Stage Three is a hybrid model of instruction with alternating weeks of in-person learning.

According to the “Responsible Return” plan,  grades pre-kindergarten 3 and pre-kindergarten 4 to fifth grade, will be able to bring as many students back as possible during their A Week/B Week assignment while maintaining social distancing. Those who are A Week students will return to classrooms, while students who are B Week will engage in remote learning with both synchronous and asynchronous instruction.

As for the middle and high school students, during B Weeks they will join their classes synchronously by video conferencing into their classes following their daily schedules. Asynchronous work will also be required during this model.

“[The schools] took the remainder of the kids who wanted to come back that weren’t in Stage Two and they tried to divide it equally,” said Denise Shorts, chief academic officer for grades pre-kindergarten through eighth. “We did work with families, so that if I went to Decatur High School and I had a sibling that was at Decatur Middle and another sibling that went to BIS, we were all doing the same week, so we were A Week kids together or B Week students.”

During Stage Two of the “Responsible Return,” 33 percent of the student population returned to the classrooms. They remain in face-to-face instruction all the time.

“We follow all of our very strict protocols that we have in place that were approved by the state department [of health] as well as our local health department,” said Dr. Annette Wallace, chief academic officer for grades ninth through 12th.

Since the return from the holiday break, there has been no evidence of covid-like illnesses at the schools, Wallace said.

“Our staff is really doing a tremendous job to keep themselves and our students safe,” she added. “I think it really is a testament to their work. It’s a testament to Lauren Williams [coordinator of school health services] and the amount of time we spent training teachers.”

On Monday, the first health and safety walk-throughs were completed with the local health department.

“All three schools that we went and did that walk-through on were doing a wonderful job, and it was unannounced,” Wallace said.

Stage Four of the “Responsible Return” plan is a return to normal instruction practices with all students in the classrooms. Currently, the county school system has no target date for when that will happen.

“We watch the metrics every day,” Wallace said. “Originally, our return to school plan had to be based on those metrics. The governor went in and changed the game a couple weeks ago, and those metrics have now disappeared off the decision-making chart.”

Wallace said as long as the community metrics – the positivity rate and number of cases – continue to be on the trajectory they’re currently on and there are no spreads of the virus in the schools, the administration hopes to have all students who want to return back to in-person instruction on a daily basis.

“We’re building a lot of success every day that we have kids in school and we don’t have any spread in our schools,” she added.

Shorts said schools Superintendent Lou Taylor has committed to Worcester County families that any students who want to remain in distance learning will have the opportunity to do so, even if the schools move into Stage Four.

In addition, Shorts and Wallace commended teachers for their dedication to learning in this new environment of hybrid instruction.

“It’s quite a testament to their professionalism and their resilience and their commitment to their students,” Shorts said. “We have numerous meetings with our teachers’ association and we’re out in the schools quite a bit, which has been wonderful these past few weeks, and my assessment is that teachers are handling it very well.”

As part of Phase 1C of Maryland’s covid-19 vaccine distribution, educational staff, including kindergarten through 12th grade teachers, support staff and daycare providers are eligible for the vaccine.

“On Monday of last week, we had a little over 500 staff members that have received their first dose of the vaccine,” she said. “About 23 percent of those that answered that survey said they are not interested in the vaccine.”

Through a partnership with Atlantic General Hospital, the school personnel were able to receive the vaccine.

“The only clinics that we’ve had that have been dedicated to educators only have been through Atlantic General Hospital,” Wallace said. “We really, really appreciate Michael Franklin and his partnership with us.”

Shorts, Wallace and Taylor were among those who have been administered the vaccine.

About 800 of the full-time daily staff members, or 70 percent, answered that they wanted to be vaccinated.

“We have some teachers who have chosen to not yet get vaccinated that at some point want to be vaccinated,” Wallace said, adding that some people are waiting for the Johnson & Johnson vaccine to be released or are observing the symptoms of the vaccine before receiving it themselves.

She also said that the survey was only sent to staff members, not contractual positions like bus drivers and substitute teachers.

At Most Blessed Sacrament School off Racetrack Road in Berlin, 75 percent of the staff has received the first dose of the vaccine, said Principal Kathleen Manns.

“Our teachers, administrators and staff have been working the front lines since September and were offered the vaccine through [Atlantic General Hospital] two weeks ago. All our employees that wanted the vaccine were able to receive it,” Manns said. “We are grateful for [Atlantic General Hospital] for their efficient distribution of the vaccine. It has given us all a sense of relief that there is a light at the end of this.”

There have been multiple cases of coronavirus reported at Most Blessed Sacrament since students returned from the holiday break.

“We have been working hard at [Most Blessed Sacrament] to provide in-person instruction in the safest environment possible,” Manns said. “Since we returned from Christmas break, our school community has had three positive cases that were all contracted outside of school.”

According to the school’s newsletters, anyone who has been in close contact with the positive individuals have been notified and instructed to quarantine. Anyone who is considered a high-risk contact, the person or, in the case of a student, the parents will be notified directly.

As for Worcester Preparatory School on South Main Street in Berlin, Dr. John McDonald, head of school, said there have been no new cases of covid-19 since the return from winter break. However, some families did quarantine as a precaution after traveling.

“Things are still going well, and we remain open for in-person instruction,” he said. “We have not mandated immunization, but a vast majority of our staff have opted to get the vaccine with many already receiving their first shot.”