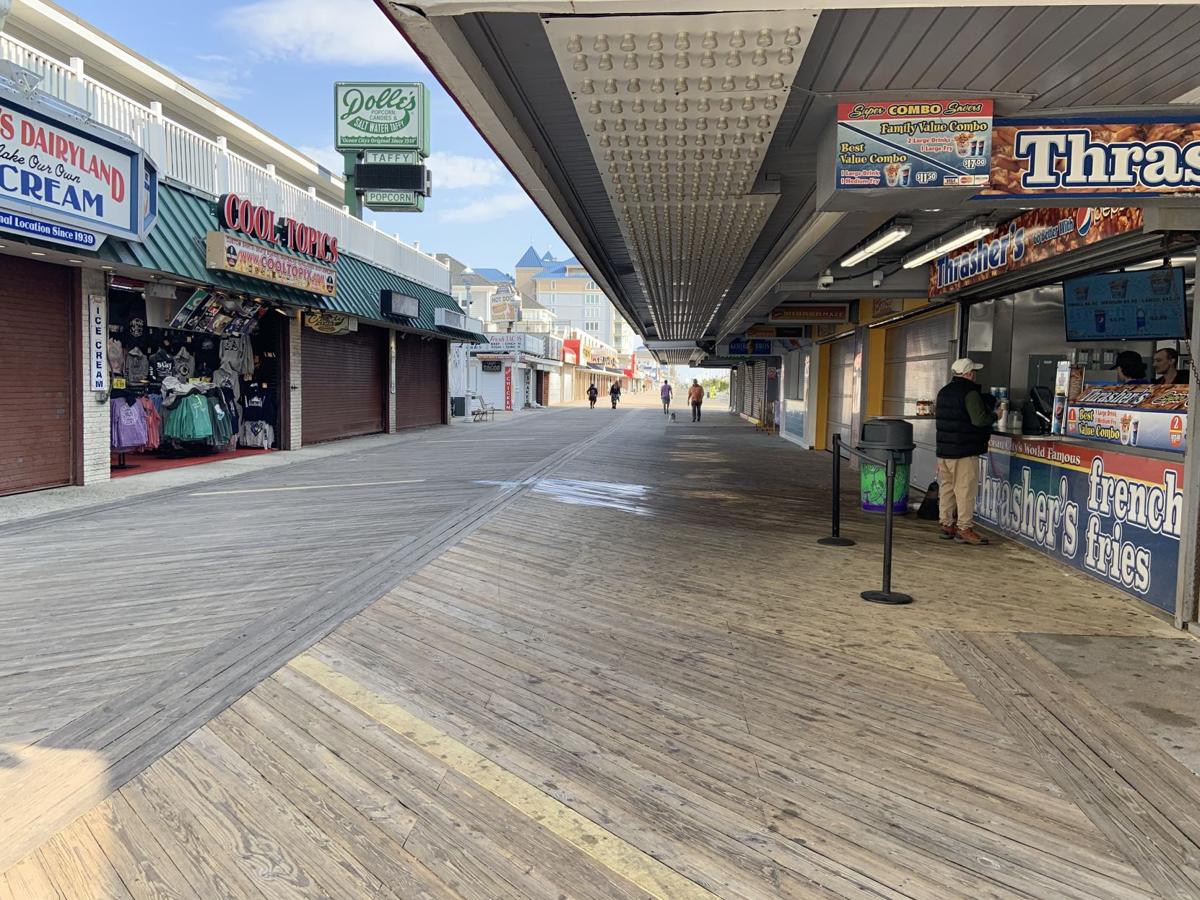 A man was tased three times after police tried to calm him down on the Boardwalk following a dispute. 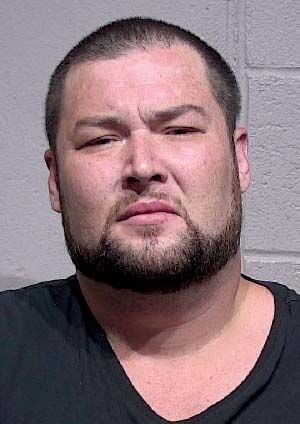 A man was tased three times after police tried to calm him down on the Boardwalk following a dispute.

A Columbia, Maryland man was struck with an electrical Taser three times by Ocean City Police last week after resisting arrest, according to court documents.

Nicholas Libertini, 35, was arrested by OCPD at approximately 10 p.m. on July 14 and charged with disorderly conduct and several counts of second-degree assault.

One of the stand’s owners pointed to a family of four – a man, a woman, and two children – walking north on the Boardwalk, and when officers approached them, the two adults were talking very loudly, according to police.

Court documents show police stopped the family and asked them what happened, when Libertini and the woman he was with, Michelle Brantley, started yelling at the officer.

Brantley told the officer a woman had called her and her children derogatory names, at which point the couple was told to stop yelling and try to calm down.

But they continued to yell, according to police, causing a disturbance on the Boardwalk.

Police said they smelled alcohol on Libertini’s breath – though he was not issued alcohol-related charges – and because of the couple’s actions, they were told to have a seat on a Boardwalk bench.

Brantley and the two children walked over the bench, but Libertini, according to police, continued to yell and state that his brother is a cop. Libertini was instructed several times to calm down and sit down, but he refused and started to approach one of the officers in a “fighting stance,” court documents state, then raised his hand and pointed his finger approximately six inches from the officer’s face while yelling.

Again, police said they asked Libertini to stop yelling or he would be arrested for disorderly conduct, and when he refused, the officer asked him to place his hands behind his back, telling him he was under arrest.

Police said Libertini’s body tensed up and he pulled his arms back to the front of his body – oftentimes this is referred to as resisting arrest by the department – saying he was not under arrest.

Libertini then shoved one of the officers on her right shoulder and began to back away, when another officer pulled out an electrical weapon, or taser, and issued three warnings before pulling the trigger.

The two probes shot from the Taser struck Libertini in the torso but had no effect, according to police, so another shot of the taser was made, striking him in the torso and forearm.

Libertini fell backwards onto the Boardwalk and officers attempted to handcuff him again, but he started resisting once more, court documents show.

In the process, police said, blood started spurting from Libertini’s forearm where the probe made contact, and officers stopped trying to put him in cuffs and started to administer medical attention by placing pressure on his arm.

Still, police said Libertini continued to yell and pull away even as officers put a tourniquet on the wound.

Once EMS was able to stop the bleeding, Libertini yelled at the paramedics and told them to leave him alone, according to the police report.

Police said Libertini continued to resist for a bit of time, even asking them how much it would cost for them to just go away. Officers told Libertini he was under arrest and going to jail, when he again advised to them that he was not.

Five officers attempted to place Libertini in handcuffs as this dispute went on, and he continued to fight them off. Then another officer was able to shoot a taser at Libertini once more, achieving “neuromuscular incapacitation.”

“I am baffled how my friend was treated on the [Boardwalk,] Brantley said in an email this week. “Nick is a large individual and I told the precinct they were intimidated by his size and not his demeanor.”

According to Brantley, her friend was just questioning the aggressiveness of the officers and the need to stop the four of them even though the issues they encountered at the food stand were resolved.

“They tased him so many times while he just stood there and we all watched,” she added. “Once blood began shooting out of [his] forearm, he began to panic.”

Libertini said things did not happen according to how they were reported in the police documents, which is something he wanted to raise awareness to.

According to Libertini, he was never told he was under arrest.

Instead, he said the entire incident was unprovoked.

After leaving the food stand where the two kids were called a derogatory term, he and his family were walking down the Boardwalk when an officer pulled up on a bicycle.

“He came at us and was screaming,” Libertini said, adding that he was concerned for the two children who were with him. “For her to witness that on her birthday, I wouldn’t be on the phone with you if I were one percent at fault.”

At one point, Libertini said he told the officer he was disabled and wanted to sit down, but the officer continued to yell and told him he could not sit down.

After blood began gushing out of his arm, he said, the police officer went from aggressive mode to lifesaving mode.

“I’m pouring out blood, going into shock, and I’m panicking,” Libertini said. “I just want awareness brought to the situation and the charges dropped. I’m not the first one. I’m a white guy, not a black guy.”

Libertini said after the incident he was taken to jail and went to the hospital to be treated for his wounds. He now has six holes in his body from the taser probes as well as a broken toe and several bruises.

This story appears in the print version of Ocean City Today on July 23, 2021.