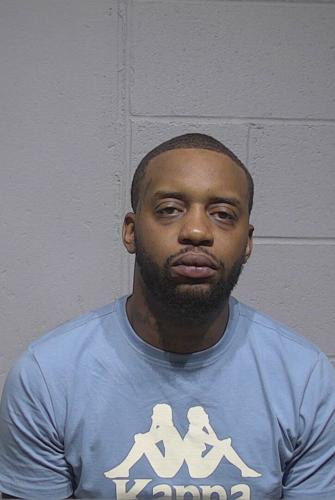 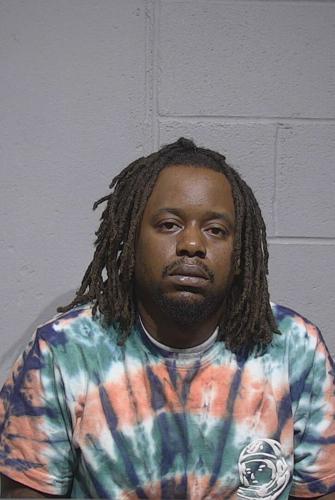 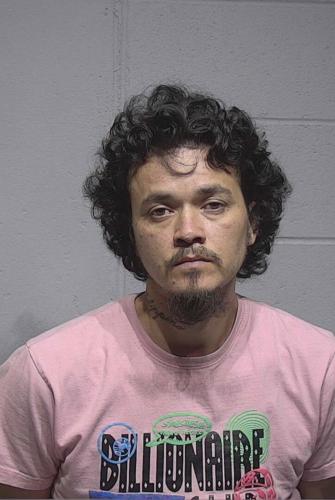 Three men from Delaware were arrested in Ocean City last weekend after they were found to be in possession of a loaded gun, narcotics, and over $3,000 in cash.

Police said bike patrol officers approached the car and spoke to the three occupants before asking them to get out of the vehicle so they could search it. All three suspects complied with the officers and were detained.

The search produced a loaded .45 caliber handgun from under the front seat and a loaded 9mm handgun in a backpack in the back seat. The .45 had been reported stolen in Camden, Delaware.

In addition, police found 58 baggies of an off-white powdery substance suspected to be heroin and stamped “UBER” in a backpack int he back seat, and the baggies were inside a black plastic bag with rice, which is used to keep heroin dry.

All three men were arrested and searched. Patrick was in possession of $1,645 in cash, Devondre had $1,448 in cash, and Vicario had $63 in cash. Since Devondre and Patrick had the most cash, police said they believed they were in possession of proceeds of drug sales. Vicario was wanted in Delaware with possession with intent to distribute heroin.

Still, all three were charged with possession of heroin with intent to distribute.

This story appears in the print version of Ocean City Today on June 17, 2022.