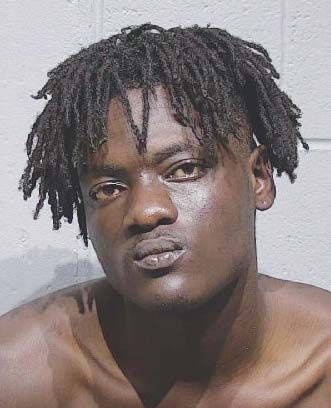 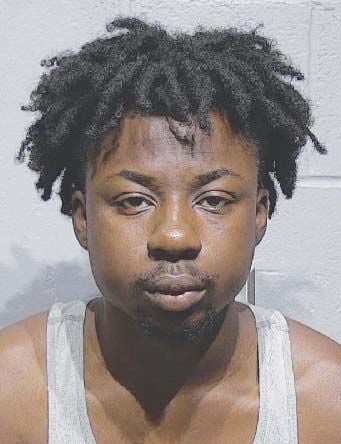 Two men were busted for having more than 120 grams of marijuana, which police said they intended to sell.

Abdulfata A. Sani, 18, of Silver Spring, Maryland and Emmanuel A. Adesina, 19, of Burtonsville, Maryland were arrested by Ocean City Police at 6 p.m. on June 15 near North Division Street and Baltimore Avenue and charged with possession of more than 10 grams of marijuana with intent to distribute.

Police said Adesina was stopped for a traffic violation and when officers approached the vehicle, they smelled marijuana. Adesina was ordered out of the car and seen wearing a small blue backpack with the brand, “Super Dry,” police said.

Sani, who was in the front passenger seat, as well as another passenger, were ordered out of the car, too, so the officers could conduct a search of the vehicle.

During the search, officers found a backpack with 26 plastic baggies containing a total of 123.2 grams of marijuana, a digital scale, and a high school ID card with Sani’s name and picture.

The “Super Dry” backpack was also searched and contained two large plastic baggies containing a total of 59 grams of marijuana.

Both Sani and Adesina were  processed and released.

This story appeared in the print version of Ocean City Today on June 25, 2021.