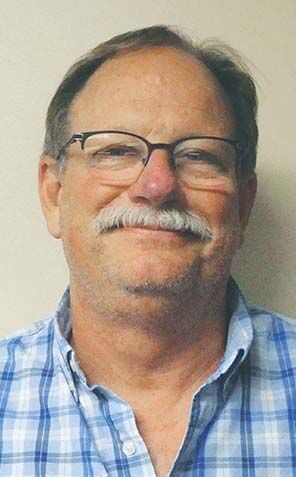 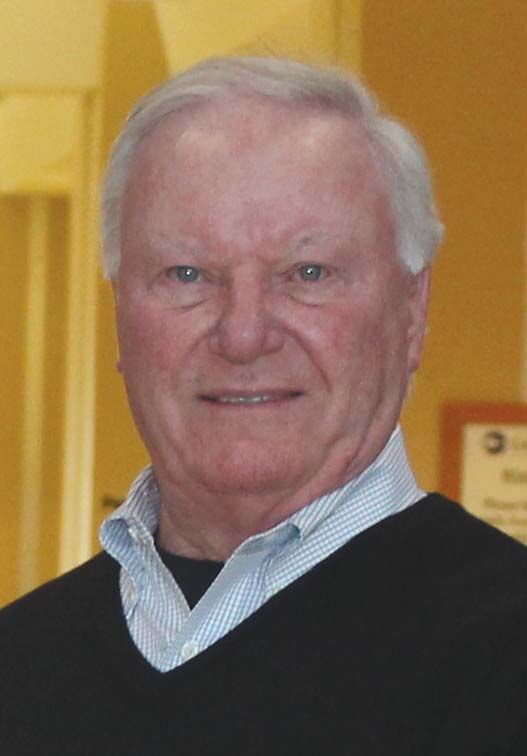 (Feb. 12, 2021) After last week’s announcement of the Boardwalk tram’s return to service after a one-year hiatus because of the covid-19 pandemic, Ocean City officials are now considering the elimination of a discount punch card that can be purchased on the tram to reduce interaction between riders and conductors.

“This isn’t purchased in advance as an incentive to ride,” Meehan said. “It’s purchased on the tram.”

Buying the card on the tram initiates more contact between the two parties, he added, while the circumstances would be different if the card could be purchased in advance.

If approved, the eradication of the card will be in line with measures taken to reduce bus capacities for safety reasons.

“Our recommendation is you eliminate the punch card,” Public Works Director Hal Adkins said, acknowledging that reducing interaction between the rider and conductor was a necessary safety measure.

The topic will be discussed further by City Council at a later date.

Given the low ridership and the lack of events happening at the convention center on 40th Street, Meehan said he was not sure if it was wise to ramp up bus service in April.

Instead, he said, he would rather see service increased sometime between mid-May and Memorial Day.

And finally, after 10 years of planning and developing the Ocean City Department of Public Works’ new mega complex on 64th street, dubbed the “campus project,” work is nearly complete.

In fact, Adkins suggested that once the furniture is installed next week, the building will be complete.

A ribbon cutting ceremony will be held on March 19 at 11 a.m. to celebrate the completion of the project.