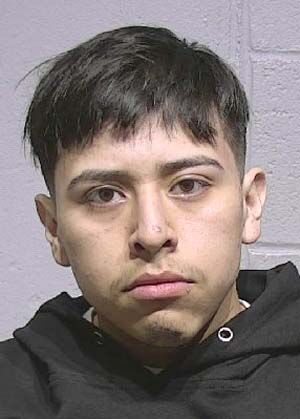 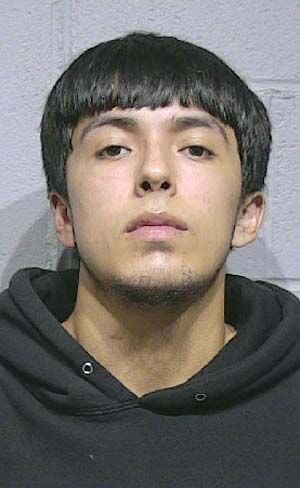 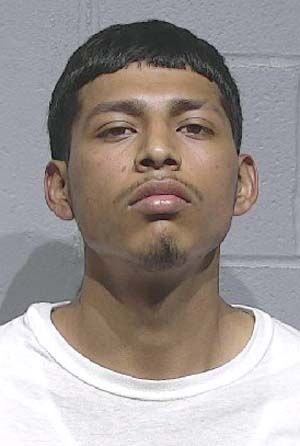 Three 18-year-old men from Hanover, Pennsylvania were arrested last week after a stash of drugs were discovered in the car they drove to Ocean City.

Branly Hernandez, Jr., Andres Samaniego and Brian Sanchez were arrested by Ocean City Police at 4:45 a.m. on June 5 near Eighth Street and charged with two counts of possession of a controlled dangerous substance that was not marijuana and possession of more than 10 grams of marijuana.

Police said an officer approached a parked car with windows opened in a hotel parking lot and saw three men inside – Samaniego in the driver’s seat, Sanchez in the front passenger seat, and Hernandez in the back passenger-side seat.

During the conversation with the three men, police said, Sanchez said he had to use the bathroom and had to leave the vehicle. The officer allowed Sanchez to leave because he was not being detained, but he did not return.

Samaniego was asked if there was anything illegal in the car, like drugs or weapons, and said no, according to police. Samaniego also agreed to let the officer search the vehicle, police said.

This story appeared in the print version of Ocean City Today on June 11, 2021.

Thunderstorms in the evening will give way to clear skies overnight. Low 66F. Winds NNW at 5 to 10 mph. Chance of rain 70%.