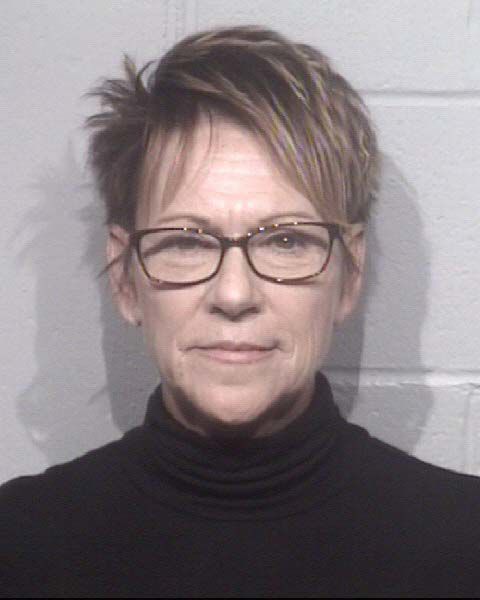 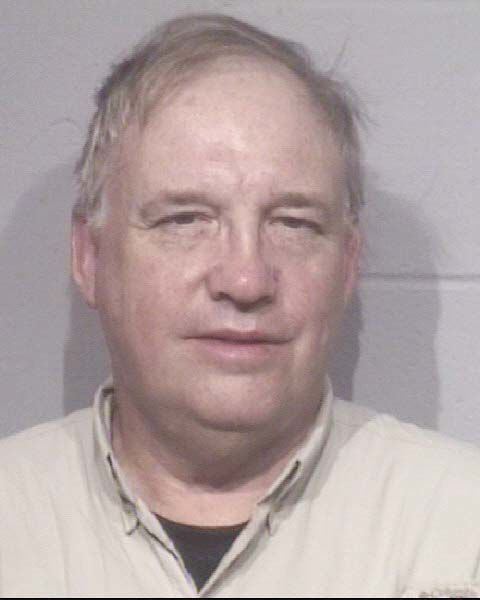 (Nov. 9, 2018) Two people accused of driving under the influence were arrested in connection with a Nov. 4 crash on 59th Street, according to an arrest report from the District Court of Maryland.

Patricia Michelle Franklin, 52, of Gretna, Louisiana, and Michael Joseph Thom, 60, of Middle River, Maryland, were each charged with two counts of driving a vehicle while under the influence of alcohol and driving a vehicle while being impaired by alcohol, according to an arrest report. Franklin was also charged with unsafe backing of a motor vehicle.

Following their arrest, the two submitted to a breath test, according to a report. Franklin had a .11 BAC and Thom had a .14 BAC, according to the report.

Police were called about a crash around 4:44 p.m. on the 200 block of 59th Street in Ocean City, where they saw a parked black Chevrolet Impala in the parking lot with significant front-end damage.

The car’s owner was not present at the time of the crash, police said.

Franklin, who was driving a Toyota Tundra, identified herself to police and said she had misjudged the distance between the cars as she backed out of a parking space, according to the report. The officer also spoke with Thom, who confirmed that Franklin was driving.

A witness told police he saw the crash and didn’t see who was driving, but saw Thom get out of the driver’s seat after parking.

Franklin said she and Thom argued about who should drive after the couple left a bar. She added that she changed seats with Thom after the crash and that he proceeded to park the car.