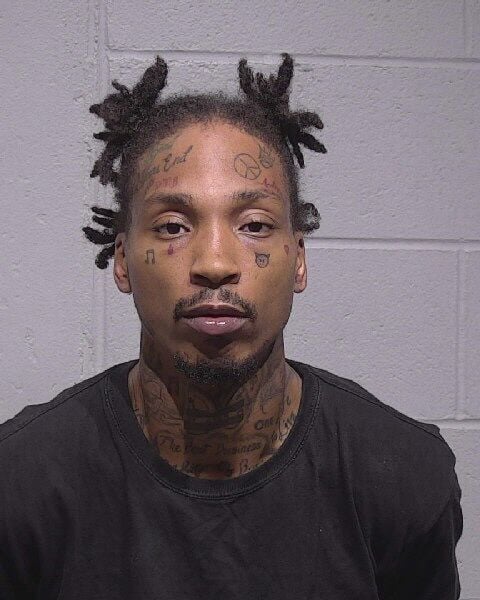 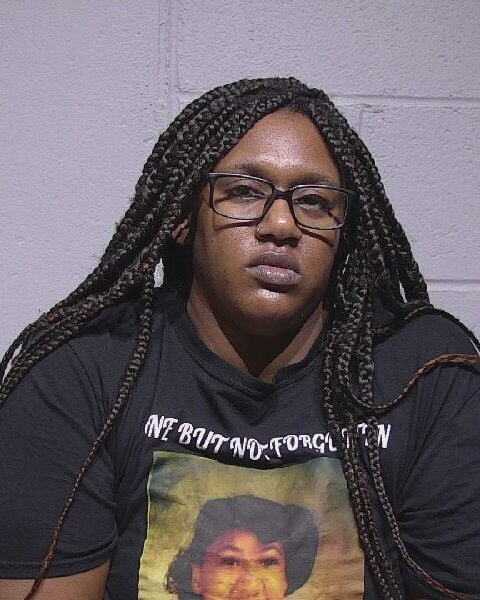 Two individuals were arrested early Sunday morning after shooting a man at a downtown Ocean City hotel and fleeing the scene.

Police said a 21-year-old man from Reisterstown walked on top of a vehicle in a hotel parking lot that he believed was unoccupied, when he fell through the sunroof. The two occupants in the vehicle, Antonio Jermain Epps, 27, of District Heights and Jameal Dannielle Mcleod, 28, of Capital Heights, got out of the vehicle and confronted the 21-year-old man – who at this time has not been identified by police.

During the confrontation, Epps, police said, shot the victim twice before fleeing the scene with Mcleod.

When officers arrived, witnesses told them the victim fled the scene on foot while the suspects left in a vehicle. A short time later, the victim was located at the 15th Street firehouse where he was treated for his wounds then transported to TidalHealth Peninsula Regional in Salisbury. Police added that he is expected to make a full recovery.

Ocean City Police alerted surrounding law enforcement agencies of the shooting, providing them with a description of the vehicle and driver, according to a press release. The vehicle Epps was driving was spotted at a gas station in Berlin, the release read, and officers from the Berlin Police Department, Worcester County Sheriff Office, and Maryland State Police initiated a traffic stop.

When officers searched the vehicle, they found a loaded semi-automatic handgun and large capacity drum-style magazine inside.

As a result, Epps and McLeod were arrested.

Epps was charged with attempted second-degree murder, first-degree assault, second-degree assault, and reckless endangerment along with several other charges revolving around possession of a loaded gun and having a gun with a felony conviction. During his initial court date, a Maryland District Court commissioner ordered Epps to be held without bond.

Two people charged in the shooting of a man who reportedly fell through a car's sunroof in June outside of a local hotel are awaiting their days in court.

Good lookin guy .. must be a Professor somwhere .. was most likely a Rhodes Scholar