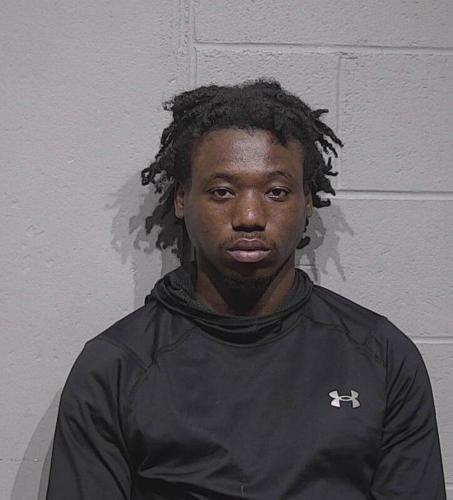 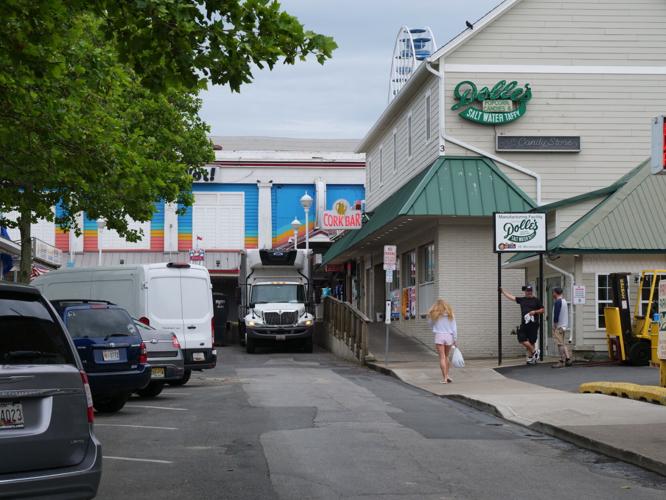 Three men were stabbed near Wicomico Avenue and the Boardwalk on Monday, according to Ocean City Police.

Three men were stabbed near Wicomico Avenue and the Boardwalk on Monday, according to Ocean City Police.

On June 29, 2022, detectives assigned to the Criminal Investigation Division along with the members of the Maryland State Apprehension Team/U.S. Marshal’s Task Force made an arrest in the triple stabbing case that occurred on June 20, 2022. Paul Baynard, 23, of Ridgley, Maryland was located in Queen Anne’s County, Maryland, and was taken into custody without incident.

As additional officers arrived on the scene, the suspects ran north on the Boardwalk. A 17-year-old juvenile that was involved in the altercation was arrested and charged with affray. Officers were able to determine that the fight on the Boardwalk involved two different groups of males. Detectives were able to utilize the City Watch cameras, social media platforms, and witnesses to assist in their investigation. Detectives conducted a thorough investigation and were ultimately able to identify Baynard.

Through the coordinated efforts of our Patrol Division, Criminal Investigation Division, the Maryland State Apprehension Team, and U.S. Marshal’s Task Force, Baynard was successfully located and taken into custody.  Baynard was transported from Queen Anne’s County to the Ocean City Police Department. Baynard has been charged with attempted first-degree murder, attempted second-degree murder, first-degree assault, second-degree assault, and reckless endangerment. Baynard was seen by a Maryland District Court Commissioner and was held without bond.

Three men were taken to hospitals after getting stabbed in downtown Ocean City on Monday night.

Police responded to Wicomico Street just before midnight after being alerted to reports of a fight.

When the officers arrived, they saw a fight between several individuals and intervened. Three of the individuals were suffering from stab wounds, according to a press release and the Ocean City Fire Department responded to provide medical attention.

Police said the first victim, an 18-year-old man from Wye Mills, Maryland, was flown to the Shock Trauma Center at the University of Maryland in Baltimore and has since been released.

The second victim was a 21-year man, also from Wye Mills, Maryland was flown to Christiana Hospital in Newark, Delaware and on Thursday morning was in stable condition.

The third victim was a 17-year-old male from Centreville, Maryland and was transported by Ocean City EMS to TidalHealth Peninsula Regional in Salisbury. He was listed in stable condition on Thursday morning, according to police.

Another juvenile male was involved in the altercation and arrested for fighting in a public place and causing a disturbance.

When the officers arrived, they found three people suffering from stab wounds. The Ocean City Fire Department responded to the scene to provide immediate care to the victims.

Ocean City detectives are currently investigating the incident and ask any individuals with information or video of what happened to contact DFC Whitmer at dwhitmer@oceancitymd.gov or 410-723-6604.

This story appears in the print version of Ocean City Today on June 24, 2022.

Paul Baynard, who is accused of stabbing three individuals during a fight on the Ocean City Boardwalk in June, is being held without bond.

Some sun in the morning with increasing clouds during the afternoon. High 46F. Winds SE at 10 to 15 mph.

Sunshine along with some cloudy intervals. High 57F. Winds light and variable.