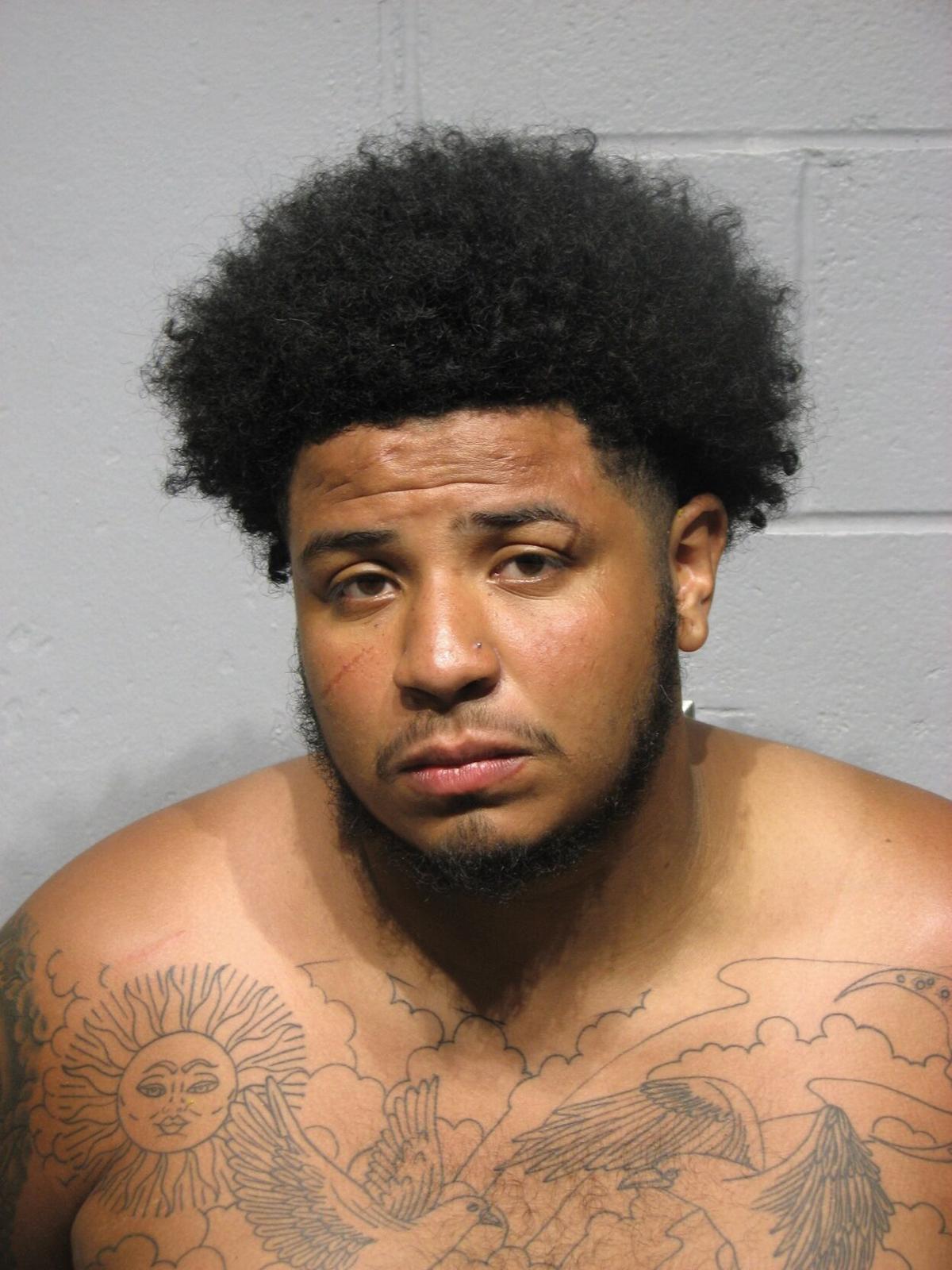 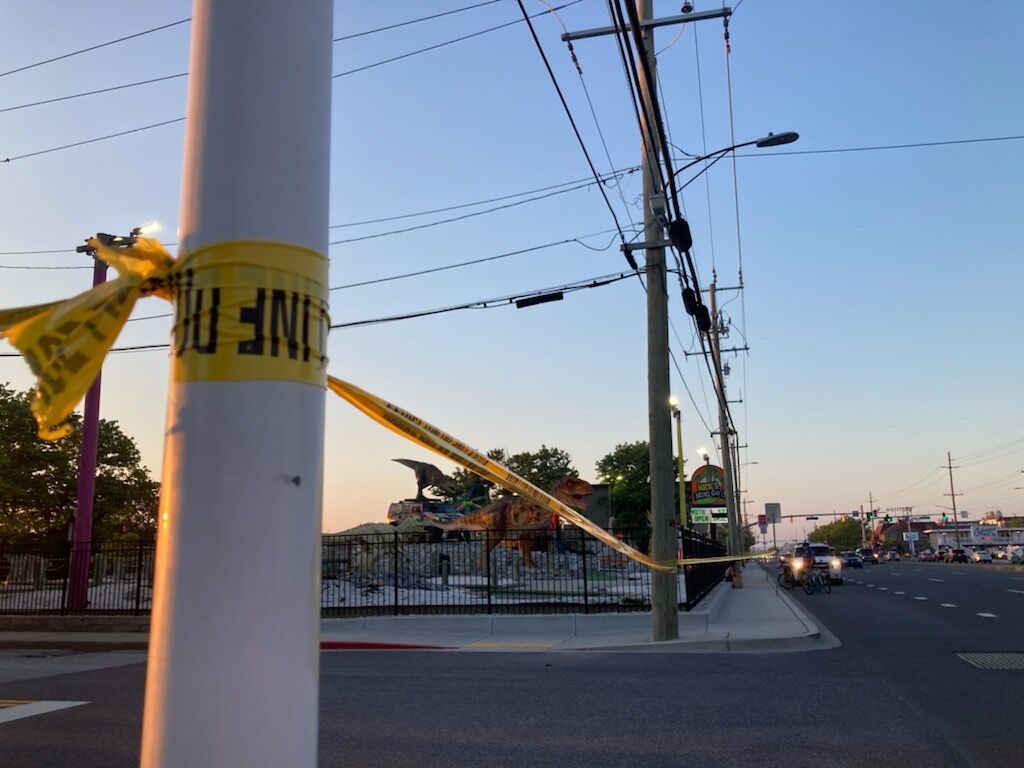 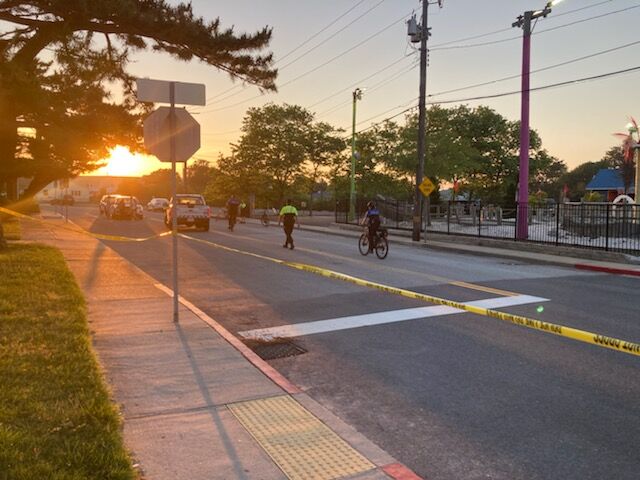 Ocean City Police have released the name of the suspect arrested Sunday after a reported stabbing following an altercation during a mini golf game on 18th Street.

Lincoln is reportedly in custody at the Ocean City Police Department, waiting to be seen by a Maryland District Court Commissioner.

The release said Lincoln and two individuals got into a physical altercation over a mini golf game around 7 p.m. Sunday.  The altercation resulted in injuries to two of the individuals, who have not been identified.

The release said one victim was taken to TidalHealth Regional Hospital in Salisbury with non-life-threatening injuries and the other was treated on scene for minor injuries.

Ocean City Police are on the scene of a reported assault that occurred Sunday on 18th Street.

Ashley Miller, the OCPD deputy communications manager, said officers have one person in custody after responding to a call for a "serious assault" just after 7  p.m.

Officers reportedly arrived on scene to find two injured individuals. While Miller could not elaborate on the seriousness of the injuries, she said one victim was sent to TidalHealth Peninsula Regional in Salisbury and the other refused treatment.

Miller said that the incident occurred in the area of Nick's Mini Golf. Police tape blocked off the street from Coastal Highway Sunday night and Miller said officers would remain on scene as long as they needed to process it.

She could not elaborate on the details of what happened, as the investigation was still ongoing, but she said there is no threat to the public at this time.

This story will continue to be updated as more information becomes available.

Two stabbed after game of mini golf breaks into fight

Two people were stabbed at a mini golf course on 18th Street after fight broke up on Sunday.