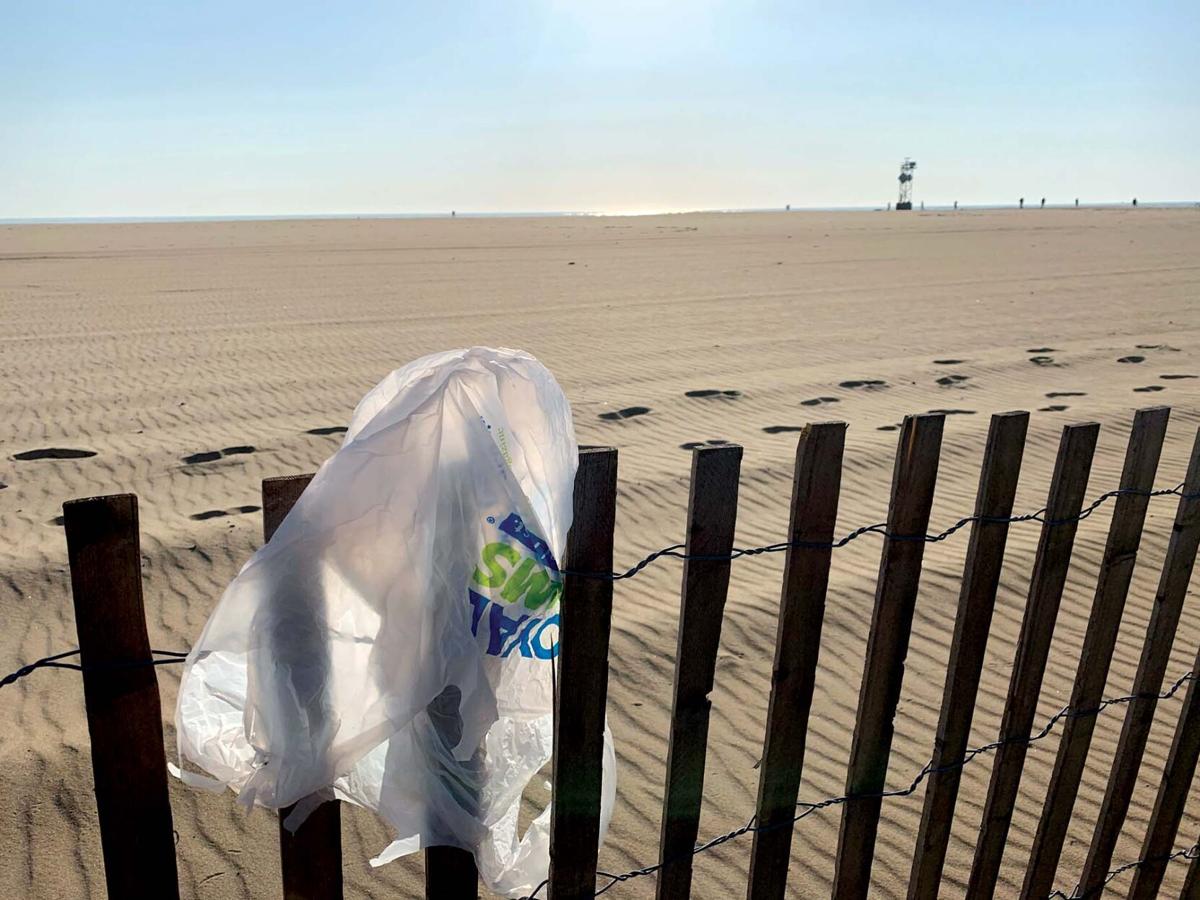 Although environmental groups are prevalent on the Eastern Shore, the Ocean City Chapter of the Surfrider Foundation still find plastic bags littering the beach and other areas. 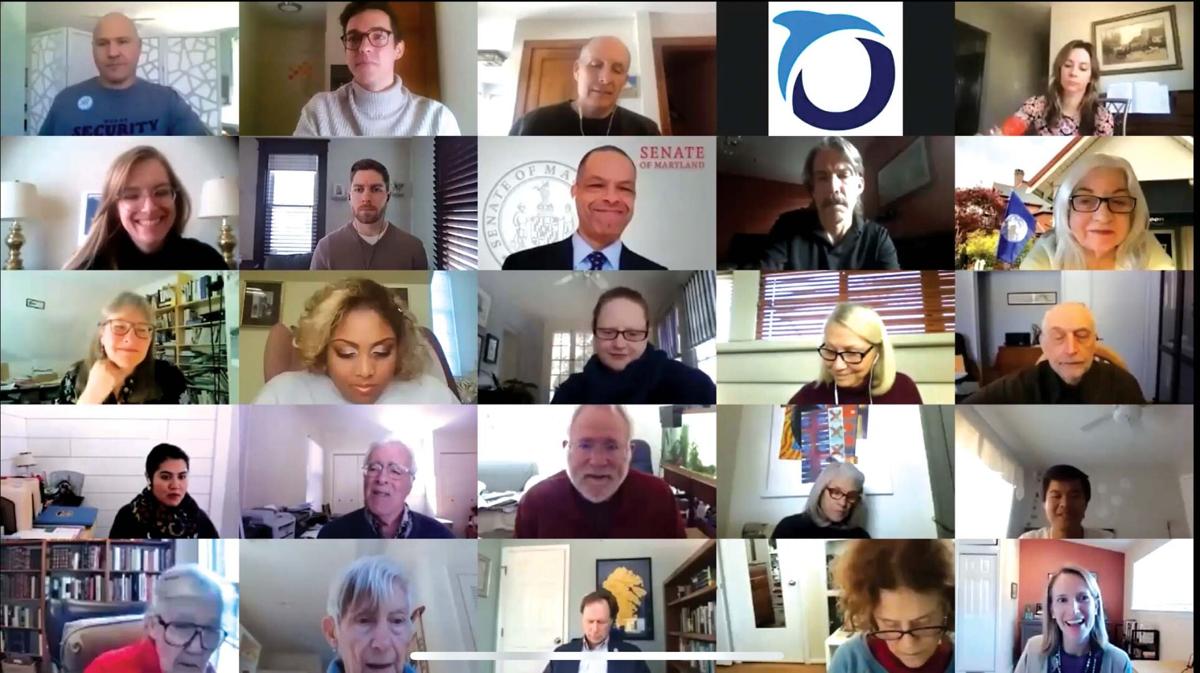 Although environmental groups are prevalent on the Eastern Shore, the Ocean City Chapter of the Surfrider Foundation still find plastic bags littering the beach and other areas.

(Feb. 12, 2021) Americans are stressed out. Difficult conversations about political polarization, discrimination, and injustice are intensified by covid-19. It’s barely possible to remember what day it is, much less to pack reusable grocery bags before going to the store.

However, Del. Brooke Leirman of Baltimore City has faith that Marylanders can remember their masks and their bags.

Del. Christopher Adams (R-37B) expressed concern with “the idea that we are putting a burden on businesses at the wrong time, but in addition employers, their employees don’t like using reusable bags in this covid-19 pandemic environment.”

“Nobody is asking retailers to foot the cost of this. Just like they charge for a can of beans or a side salad, they can charge for bags,” Leirman said.

Ryan James, owner of Mother’s Cantina in Ocean City, said that “in 13 years of adding a microcharge for carryout food in paper bags, I have never once heard a complaint.

“Some guests have even started bringing their own reusable bags,” he continued. “There is no longer a need for plastic bags in our community; we have affordable alternatives.”

“Every additional pound of plastic found on the beach drives away big percentages of tourists. Nobody wants to vacation on a dirty beach,” said Leirman. “Ensuring that each of us is doing our part to keep the beach in Ocean City pristine will result in additional tourism and dollars for local businesses.”

Like Ocean City, Baltimore City’s Mayor Scott hopes to promote tourism by cleaning up the environment in his port city. Covid-19 restrictions on retailers and restaurants caused a 30 percent increase in single-use plastics within the city’s waste stream.

Leirman said, “It’s impossible to escape the sight of plastic bags [in Baltimore],” and that city residents describe plastic trash as “urban tumbleweeds” that blow through city streets into Baltimore’s harbor.

Scott, born and raised in Park Heights, knows from experience that reducing plastic waste will improve his city’s image and community health. After less than one year in office, Scott enacted a local plastic bag ban that is scheduled to go into effect on July 9, 2021. He applauded the statewide effort and added that he’s “working to make Baltimore a zero-waste city.”

Maryland’s 2019 styrofoam ban provides evidence that a plastic bag ban will work. Eliminating styrofoam from retail and restaurant use has resulted in “a whole lot of normal,” Leirman said. It did not upend businesses.

What that demonstrates is that prohibitions on the worst forms of single-use plastics are easy to implement, and they are easy to adjust to.”

Sen. Malcolm Augustine feels the bill should be passed immediately. He knows Marylanders and his Prince George’s County constituents have a lot of worries this year, but he agreed that the Plastic Bag Reduction Act should still be prioritized because “[lawmakers] want to be responsive to people out there and give some time for implementation of this.”

If passed now, the bill’s timeline gives shoppers, retailers, and restaurants until July 1, 2021 to get comfortable with the idea that plastic bags will no longer be offered at the checkout counter. Augustine said lawmakers have enough evidence to show that, “This banning of single-use plastics will not negatively impact small businesses …the data is clear.”

Jacob Ross, Mid-Atlantic Campaign organizer of Oceana and rally host, appealed to participants to advocate for quick passage of the Plastic Bag Reduction Act and said, “Ignoring the risk of plastic bag pollution endangers the future of Maryland’s healthy ocean resources and hinders the growth of thriving coastal economies. With microplastics accumulating in the Chesapeake Bay, there’s no time to lose.”

(Disclosure: Ryan James is the husband of writer Neely James).