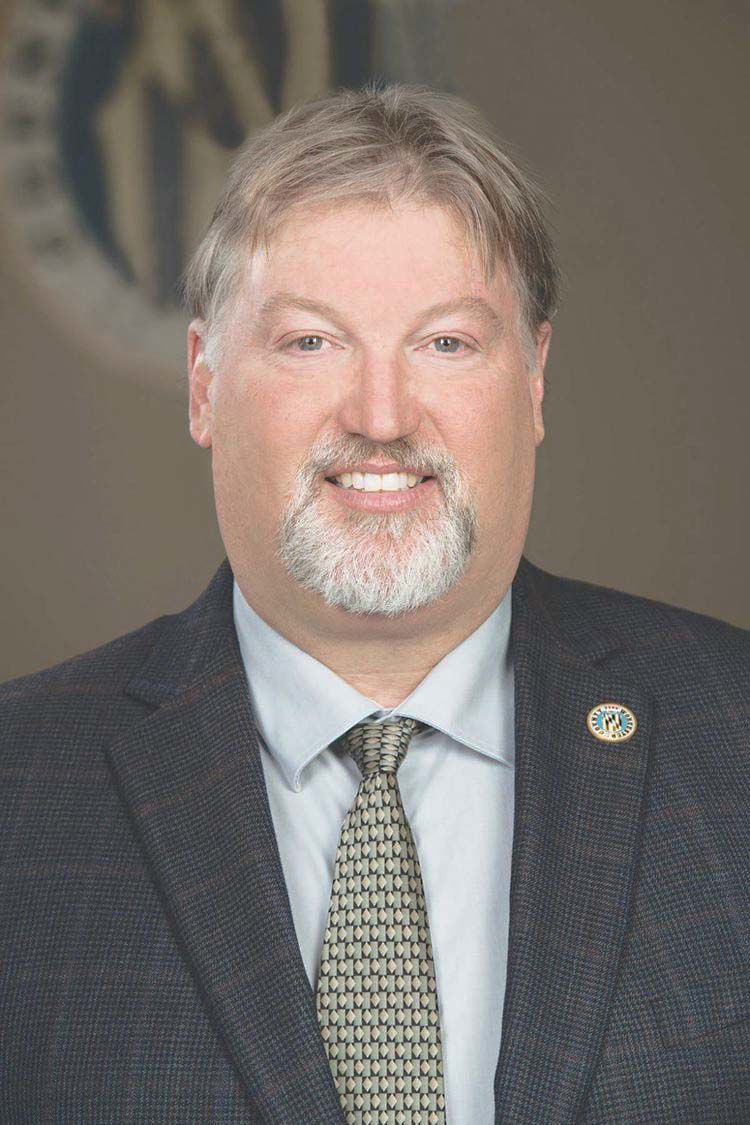 (Feb. 7, 2020) Despite the expressed urgency, the Worcester County Commissioners will wait on Columbia Telecommunications to make the next step of many to secure rural broadband funding.

Two of her main points were to encourage the county to pursue working with Choptank Electric Cooperative to secure broadband and to determine what quality of service that Bloosurf, an existing wireless provider, is delivering to the county.

Most of Bloosurf’s areas of service are protected by a 10-year loan grant from the U.S. Department of Agriculture until next year, meaning that it preempts any other entity from securing federal funding. If the county can prove that Bloosurf is not delivering as it says it is, then it could challenge that funding.

At that January meeting, the commissioners asked Columbia Telecommunications to have a proposal by the next meeting. However, that proposal was not ready in time for Tuesday’s session.

Commissioner Chip Bertino repeatedly asked where the proposal was and why it was not completed.

“I don’t mean to be indignant, but we know what needs to be done and we were today supposed to be moving forward,” Bertino said. “We need to have Bloosurf because there are a number of clocks underway.”

Brian Jones, the county’s IT director, confirmed that Columbia Telecommunications had just finished the final version of the feasibility study based on the discussions from the last meeting, but had not sent him the proposal as of that morning.

“I do understand the rush and the urgency,” Jones said. “I did reach out to them again. I was hoping to have it today.”

Chief Administrative Assistant Kelly Shannahan added that receiving a proposal after just two weeks would have been a huge push for a consulting company.

“We don’t need to understand why it didn’t get done,” Bertino said. “Let’s just get it done.”

Jones suggested that the commissioners proceed with the following recommendations – to better understand Bloosurf’s coverage and capacity, to undertake the 2020 request for information to identify one or more private partners, to continue support Choptank and to continue engagement with the State of Maryland Office of Rural Broadband.