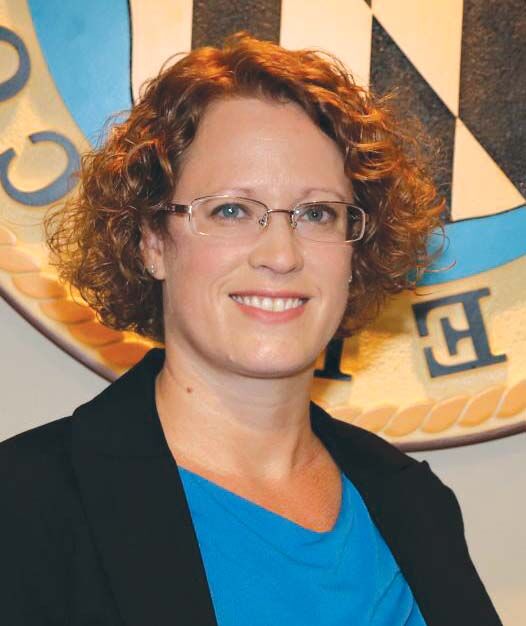 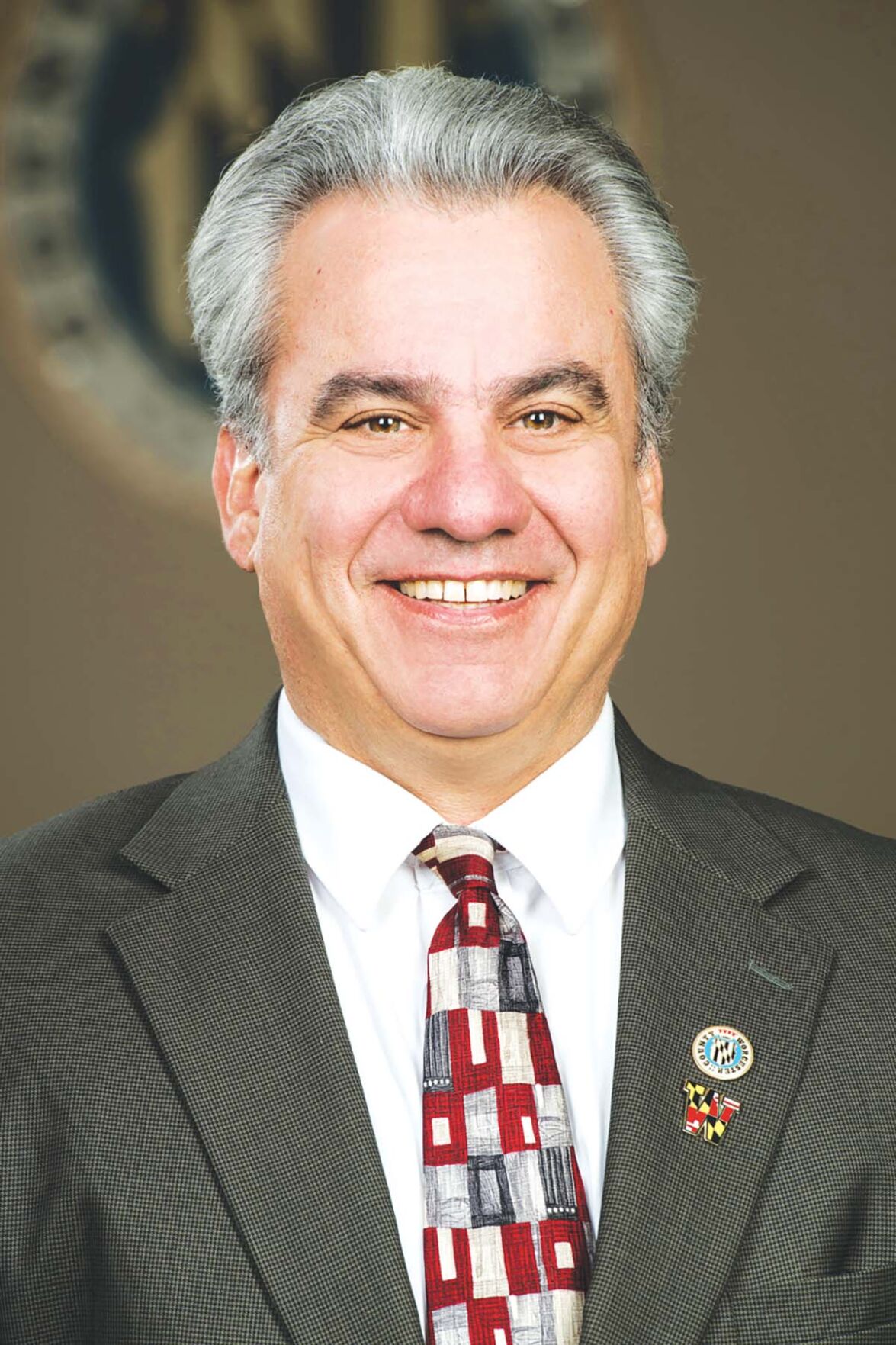 (July 31, 2020) Six months after Worcester County implemented a rental license program for unincorporated areas, it had received 344 license applications and issued 317 as of Thursday, July 23.

Jennifer Keener, deputy director of development review and permitting reported that 109 of the licenses are for short-term rentals, 127 are long-term, and one is for a roomer or boarder. Nine more are for mobile home parks, 15 are for hotels, motels and campgrounds, and one is for a bed and breakfast.

The requirement for rental owners in unincorporated Worcester County to have a rental license passed on Aug. 20, 2019. The commissioners passed the full program and implemented it on Nov. 19.

“I would say that last year when we were generating the regulations, this is probably more than we expected to get through the end of fiscal year 20,” Keener said.

During the county’s temporary ban on short-term rentals because of the coronavirus pandemic, which lasted from April to mid-May, Keener said there were fewer applications.

One reason the program was created was to have a system to handle complaints about short-term rentals, such as Airbnbs, in residential neighborhoods. During a public hearing last year, residents living near such rentals complained of renters exceeding capacity limits, leaving a mess in the neighborhood and making too much noise.

Keener said there are 34 cases of owners renting without a license.

She added that there have been no complaints of rentals exceeding occupancy limits. The occupancy is determined by square footage and applicants must include a floorplan in the paperwork.

“It’s mainly been trying to get people to apply for the license and understand what their occupancy limitations are,” Keener said.

There have been minimal complaints about noise, according to Keener.

“Generally, if somebody were to call about a noise complaint, we would notify the property owner, but . . . . it depends on the situation, what type of noise,” Keener said. “Most of the time, these are happening on weekends or evenings, late hours when staff aren’t around, so most of the time complaints go to the police department.”

She said the program is still in the beginning stages.

“The first phase is getting people licensed properly,” Keener said. “I don’t have feedback from the direct neighbors as to if that’s satisfactory to them, but I haven’t had any significant complaints.”

Worcester County Commissioner Chip Bertino, who represents the Ocean Pines district, agreed that the program is still evolving and said that the county is learning how to handle complaints and citations.

“It’s a very good step forward,” Bertino said. “I think that we need to work through the issues as they develop to determine what, if any changes we need to make to the current law.”

He said that Ocean Pines, especially the Ocean Pines Association Board of Directors, has been especially helpful in pointing out where the “problem rentals” are, citing one particular one rental in the area that has not followed the law.

“The owner and the tenant are not following through on what they’ve said they would do,” Bertino said. “My understanding is as late as this weekend, the house is still being rented, and that’s a problem.”

He added that covid-19 has presented a challenge because the court system had been closed and is slowly re-opening.

“There’s a backlog of cases so that if we were interested in moving forward in the court system, I think we would be slowed considerably,” Bertino said.

Overall, Bertino said he was pleased with the response from county staff regarding the rental program.