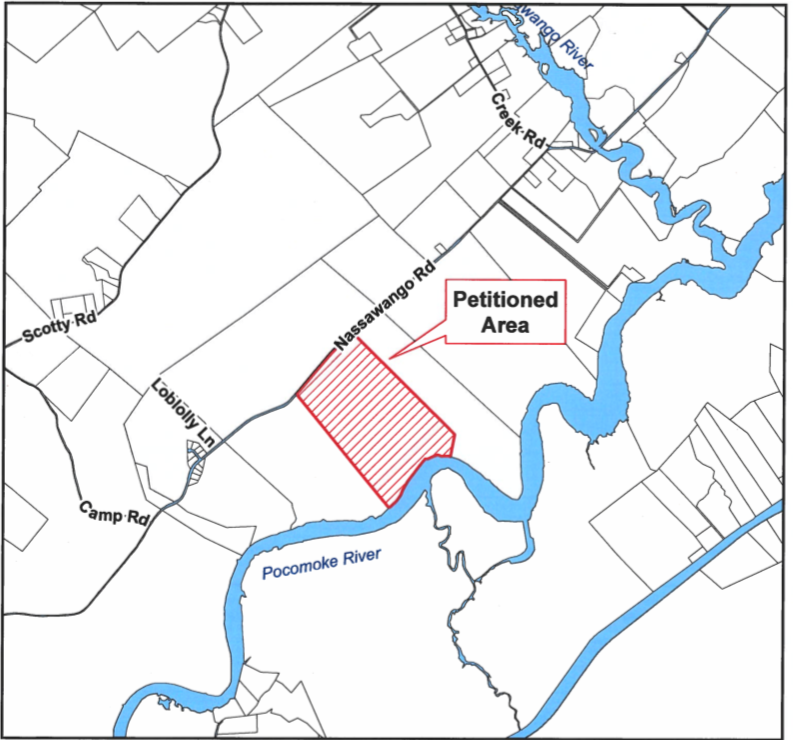 Daniel Strickland Hope asserts that his farm, which his family bought in the 1920's, should have never been rezoned as resource protected land, as it's been used agriculturally for that whole time. 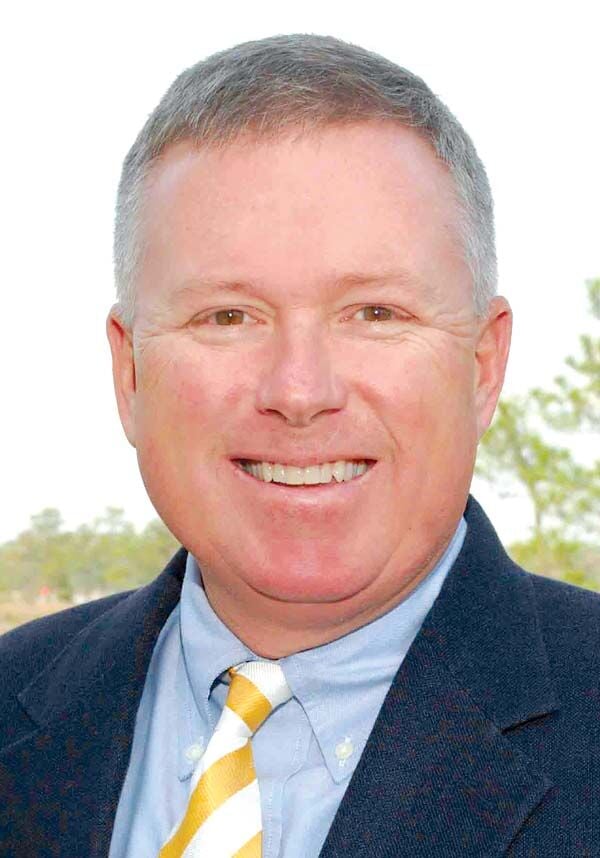 The Worcester County Commissioners unanimously approved the rezoning of two properties on Tuesday, after hearing that the planning commission had endorsed the proposals to help farmers.

Altogether, the owners of 581 acres on two generations-old farms sought to have their properties’ zoning designations changed from Resource Protection (RP) District to A-1 Agricultural District.

“The Planning Commission found that there is a mistake in the existing zoning of the petitioned area, given that the property was historically in crop and timber production with residential dwelling and accessory buildings,” Development, Review and Permitting Deputy Director Jennifer Keener said in the case of Daniel Strickland Hope’s farm, located on Nassawango Road, northwest of Snow Hill.

Hugh Cropper, Hope’s attorney, presented the commissioners with evidence that the farm has been used for agricultural purposes for nearly a century and that this rezoning was necessary for the future wellbeing of the farm.

“Mr. Hope’s family bought this farm in the 1920s,” said Cropper. “Since then it’s been used to raise hogs, grow corn, grow potatoes; now used to grow soybeans and corn. It is the family’s strong desire to retain it as a sustainable working farm … Agriculture is a pillar of this county and we need to protect farms and protect farmers. Zoning this property A-1 will give the agricultural uses the protection they need and it will give the landowners flexibility to keep those uses going.”

In 2009, the Planning Commission backed a proposal before the Worcester County Commissioners that rezoned large portions of the county. At the center of the issue was protecting swaths of land from the sort of residential zoning areas that opponents at the time felt put too much stress on the local environment.

This story appeared in the print version of Ocean City Today on June 4, 2021.

Showers and thunderstorms likely - heavy rainfall is possible, especially during the morning. High 76F. Winds WNW at 10 to 20 mph. Chance of rain 100%.