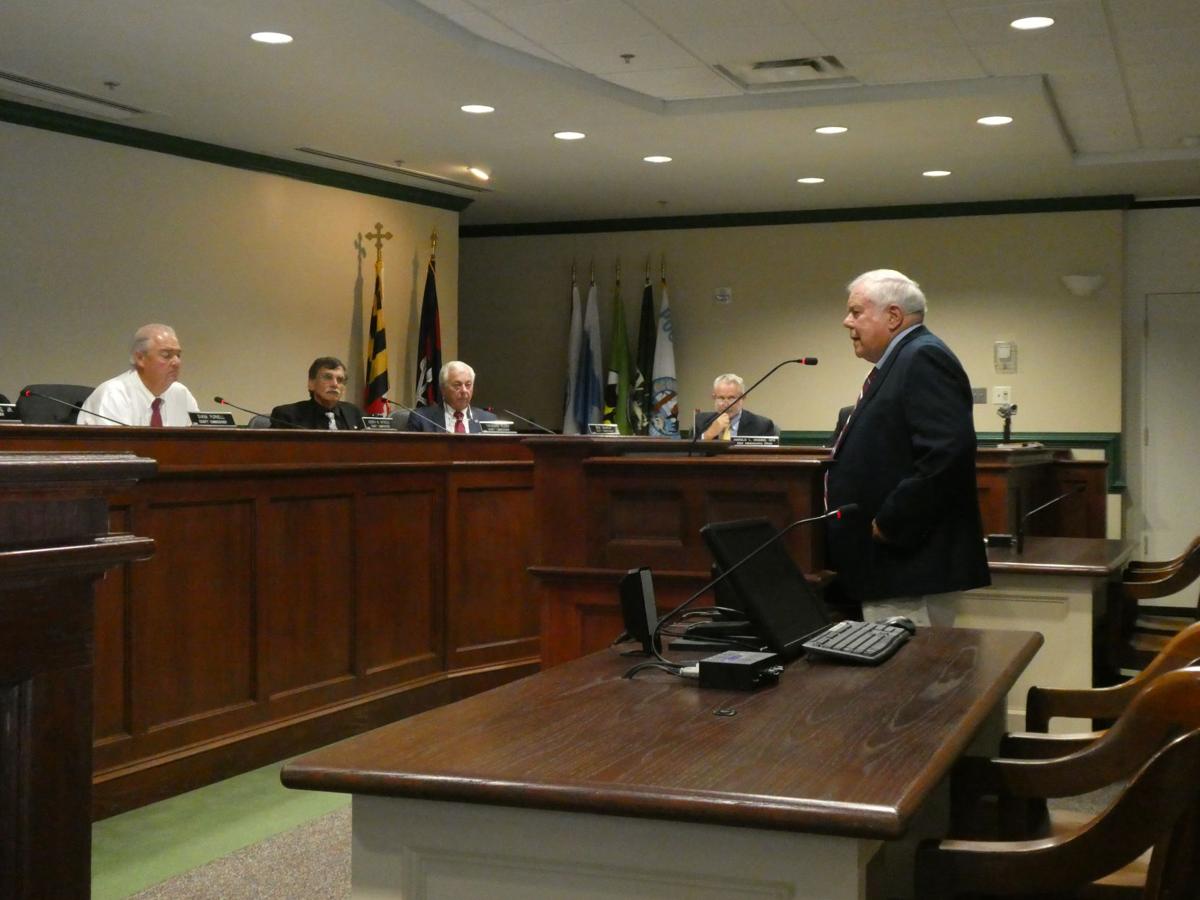 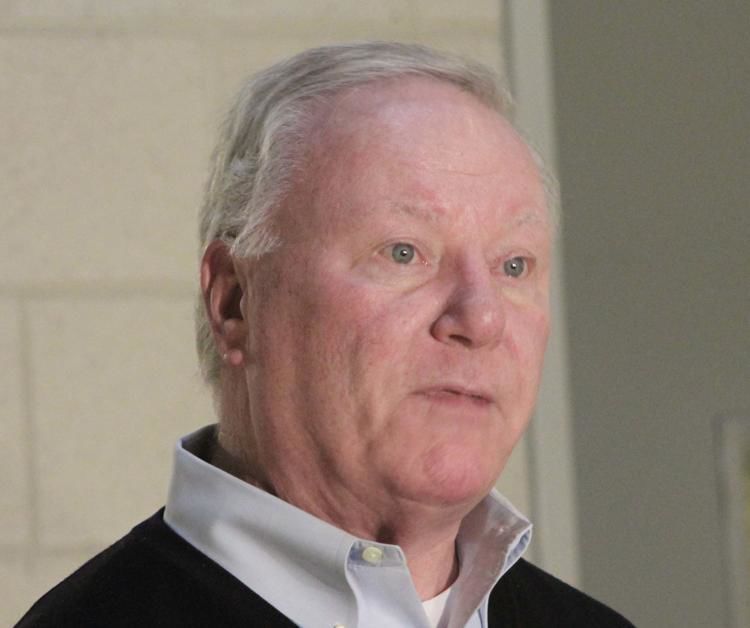 (Dec. 27, 2019) The Worcester County Commissioners agreed to raise Ocean City’s room tax from 4.5 to 5 percent to be implemented at the first of the year, but not before a little intrigue entered the picture.

The vote was at the behest of the Ocean City Council, which needs the county to enact certain forms of tax legislation, because it, as a municipality, doesn’t have that authority.

Kelly Shanahan, the county assistant chief administrative officer, said although Maryland law allows counties to raise room tax rates to a maximum of 5 percent without state approval, Worcester would need to revise its own tax code that cited a 4.5 percent cap. This would require a public hearing on May 21.

The next step Shanahan listed was to introduce a resolution at the commissioners meeting on July 16 to increase the room tax from 4.5 to 5 percent, with a public hearing to follow on Aug. 20. With a required unanimous vote, the new room tax would go into effect on Jan. 1, 2020.

Ocean City Mayor Rick Meehan on March 19 pitched the idea of increasing the room tax, explaining that it is  dedicated to marketing, with a portion earmarked for the city’s operating budget to reduce residents’ tax burden.

He added that with continued marketing efforts spawning larger crowds during both the summer and shoulder seasons, the city has seen costs for police and rescue staffing increase by more than $600,000, largely from increased special events throughout the year.

“All of those costs are directly associated with what we’re doing to advertise and promote,” he said. “What we would like to do is raise the room tax to be used for tourism-related issues only.”

Ocean City Budget Manager Jennie Knapp has estimated that enacting the rate increase in January could net the resort more than $490,000 in additional revenue during fiscal 2020.

Per state law, the vote on the tax by the county must be unanimous, but on May 21, all but one commissioner supported the increase.

Commissioner Josh Nordstrom abstained, adding that he wanted to see more support for the southern end of the county.

He said that he proposed several ideas to generate funding, ranging from the impact money and table game fees from Ocean Downs Casino to the creation of a butterfly house in Snow Hill. Those ideas were promptly dismissed, according to Nordstrom.

“It has to be recognized that the southern end, Pocomoke and Snow Hill, Girdletree, Stockton, Public Landing, we have issues as well, and we need some help,” Nordstrom said.

The suggestion was that Nordstrom would block the tax measure until he saw signs of support for the southern end of the county. He relented, however, on Aug. 20 to make approval of the room tax raise unanimous.

Susan Jones, executive director of the Ocean City Hotel Motel Restaurant Association, told the commissioners that the increased advertising is necessary, as there are 1,000 new hotel rooms in Ocean City.

However, not all agreed an increase would benefit the resort or the county. According to Ocean City resident Vincent Gisriel, the resort advertising budget hit $6.9 million in 2018 and wondered how much more could be needed.

“We may have reached a point of diminishing returns,” Gisriel said.

Commissioner Joseph Mitrecic countered that how Ocean City spent its money was none of the county’s business.

Some clouds in the morning will give way to mainly sunny skies for the afternoon. Morning high of 47F with temps falling to near freezing. Winds NW at 15 to 25 mph. Higher wind gusts possible.