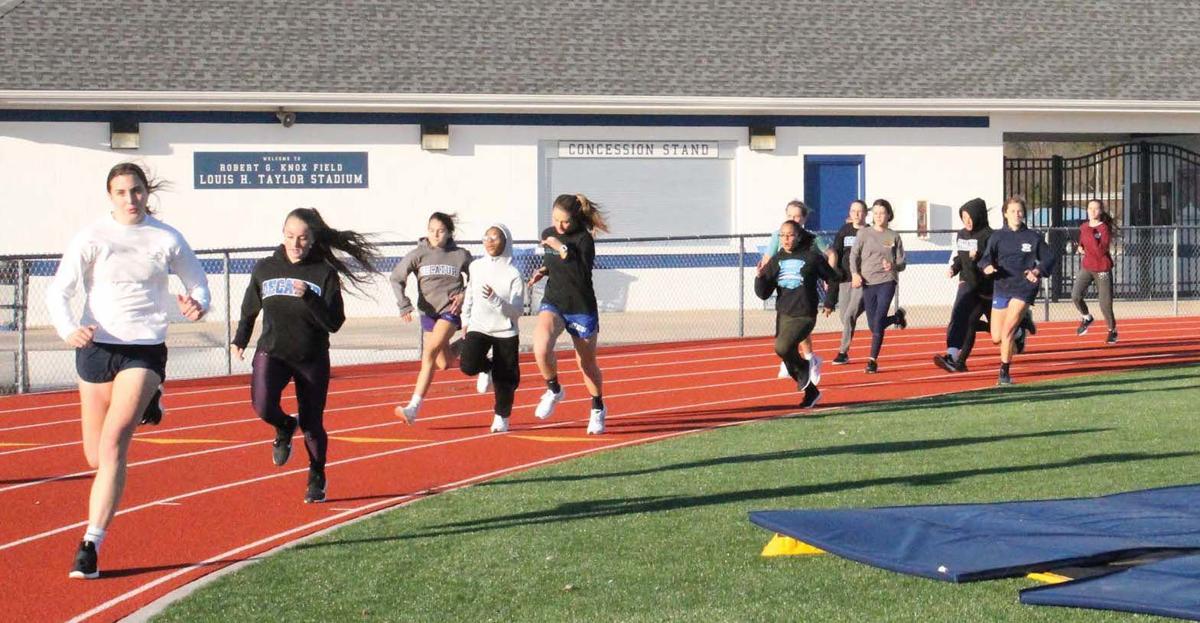 About 30 boys and 30 girls are participating in indoor track for Stephen Decatur this season. “There’s a lot of new kids, but they’re starting to pick up on what’s going on,” Decatur Coach Jody Stigler said. “After the first meet we’ll see what work we need to do to get where we need to be.” 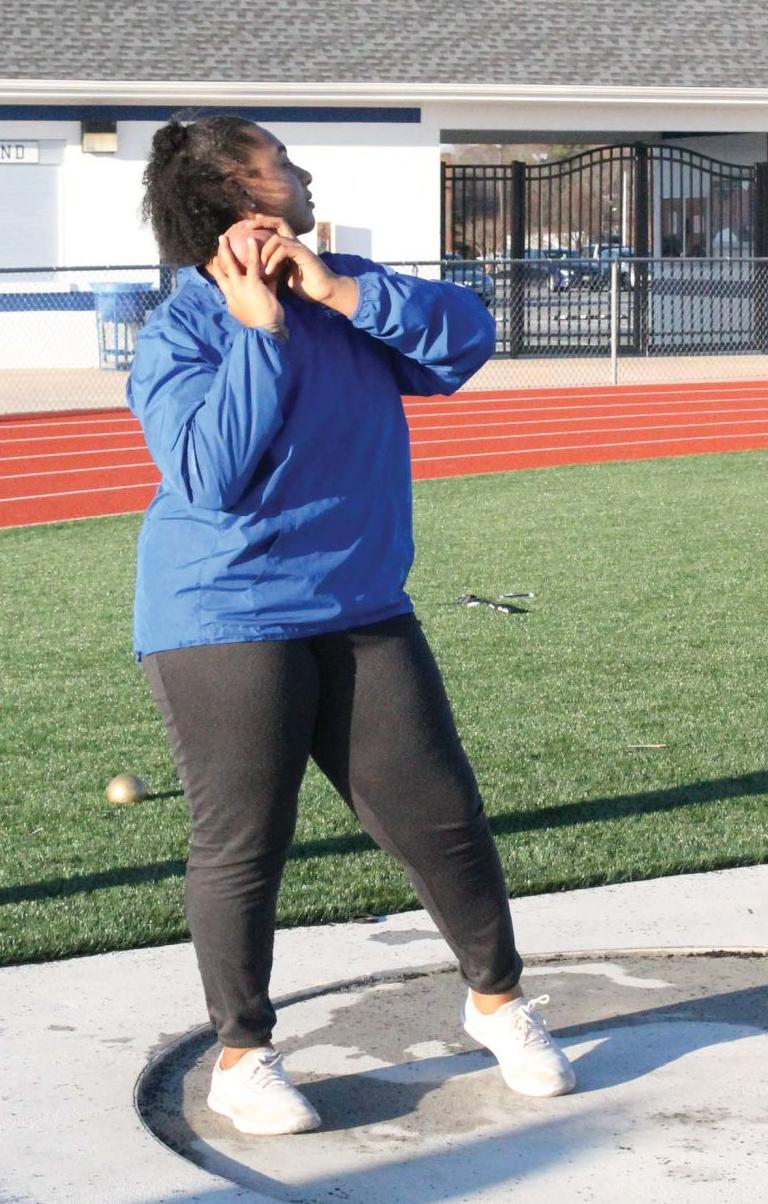 About 30 boys and 30 girls are participating in indoor track for Stephen Decatur this season. “There’s a lot of new kids, but they’re starting to pick up on what’s going on,” Decatur Coach Jody Stigler said. “After the first meet we’ll see what work we need to do to get where we need to be.”

(Dec. 6, 2019) About 30 boys and 30 girls are participating in indoor track for Stephen Decatur this season.

Only about one-third of the athletes on both teams are veterans.

“We’re relative young [as far as age and experience]. There’s just a few seniors on each team,” Coach Jody Stigler said. “We have a lot of ninth grade girls, but the boys are more evenly split.”

Stigler, now in his eighth season leading the track program, said the athletes are progressing, but he will know more after the first meet, which was scheduled to take place yesterday at the Worcester County Recreation Center in Snow Hill.

“There’s a lot of new kids, but they’re starting to pick up on what’s going on. They’re learning,” Stigler said. “A lot of kids are starting from scratch. After the first meet we’ll see what work we need to do to get where we need to be.”

The goal, Stigler said, is for the athletes to get better every day.

“If we do that, the rest will take care of itself,” he said.

Stigler will rely on several veterans to lead the boys’ and girls’ teams.

“I’m definitely counting on them a lot,” he said.

Seniors Austin Cheynet and Sam Rakowski are back and will compete in distance races.

“I feel like I can help lead the boys by pushing them and encouraging them to come run with me,” Cheynet said. “I think that’s the best thing I can do is to encourage them to run with me and push themselves.”

Cheynet injured his foot in the beginning of the fall cross country season and was sidelined for most of the year.

His foot is better and he is looking forward to his third indoor track season. He will most likely race in the 800-meter and mile events and run a leg in the 4x800 relay.

He is shooting for sub 2:10 in the 800 and just under five minutes in the mile. Cheynet said he would love to win some 4x800 races during local meets and do well at regionals.

Also returning are hurdlers, juniors Sam Oates and Zachary Fuchsluger. They may both participate in the high jump as well, Stigler said.

Oates said as a two-year member of the team he can assist the younger, less experienced athletes, show them the ropes and how meets run.

His main event is the 55-meter hurdles.

“My personal goal is to make it to states. As a team, everyone should just be pushing to do their best and get the best score [or time] they can,” Oates said.

“I feel as though a lot of girls have already come to me with a lot of questions about what’s going to happen at the first meet, how to best find what suits them on the track team. I want them to feel like they can come to me,” Lewis said. “Every single season there comes opportunities to improve. You get to meet new people … who share the same interest as you.”

Lewis said she may compete in the 55-meter dash, 300-meter run, some relays, and possibly hurdles, during her third indoor track season.

She is shooting for top 10 in the 55-meter dash throughout the season and at regionals.

“I think we have really good talent. I think we have a lot of diversity this year,” she said. “The goals are to grow as a stronger team and maybe just be closer with each other. It’s competitive, but I just think that everybody should have fun at the end of the day.”

Junior Mary Mergott joins the team coming off a successful cross country season. Mergott placed sixth overall during the Bayside Conference championship and 16th in the 3A South Region meet, which advanced her to the state championship.

“She will definitely contribute for us,” Stigler said.

She will run mid-distance and distance races, most likely the 800 and mile events, and on relay teams.

Mergott said she is chasing down Decatur alum Lindsay Chetelat’s record of 5:27 in the mile race set in 2008.

“I’m excited. We don’t have a ton of girls, so it’s just going to be a close group and well definitely be able to help each other improve this season,” Mergott said. “I think I can help prepare the team, especially when we go across the [Bay] Bridge for some of the bigger meets. Prepare them to expect competition to be more elite so they’re not surprised.”

Stigler said the boys’ team should score points in several events, but will be strongest in distance races and hurdles.

“We might score some points in the sprints. We’ll see after the first meet,” he said. “We have work to do in the field events, but that’s something we can teach them.”

Most of the points on the girls’ side will come from the distance events – the 800, one- and two-mile races. Field events are “to be determined,” he added.

Decatur’s next meet is Tuesday, Dec. 11, beginning at 2 p.m. at the Worcester County Recreation Center.