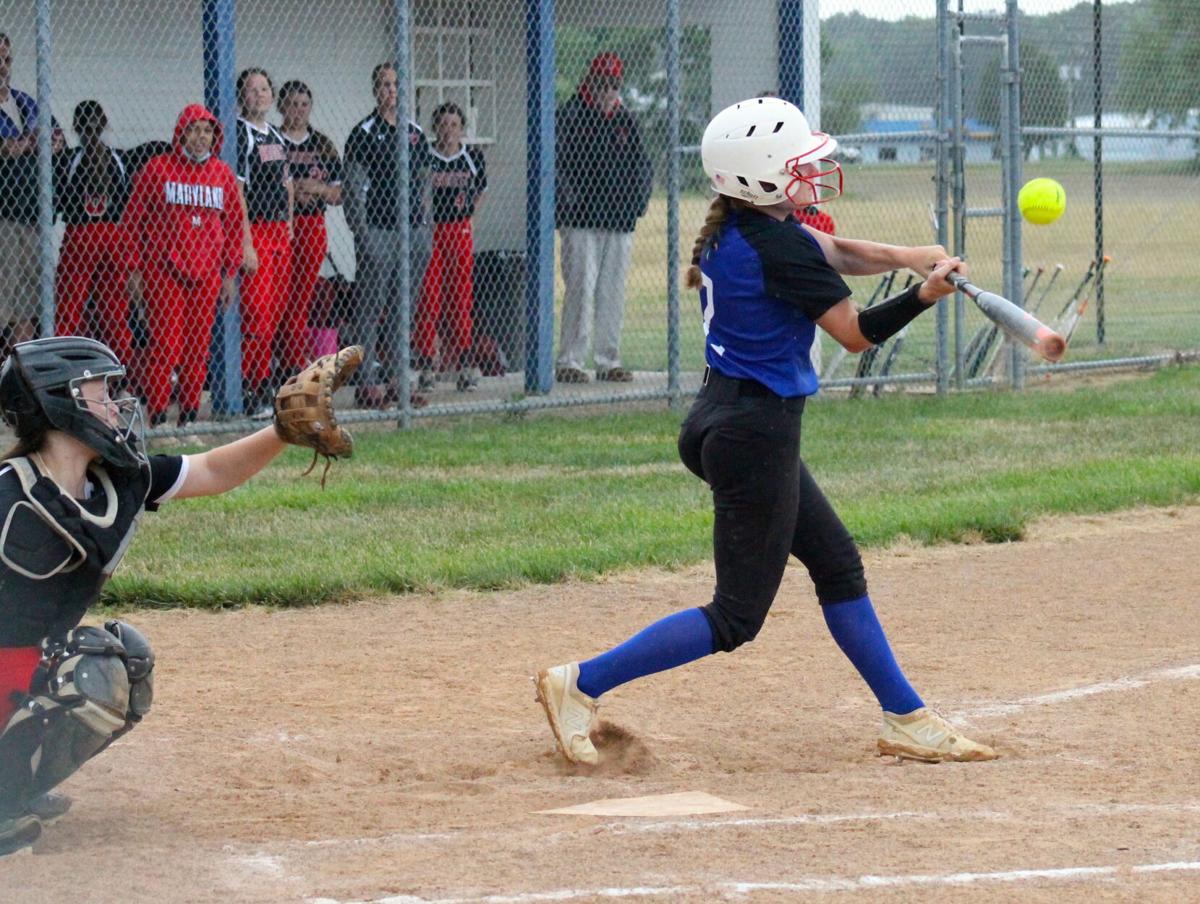 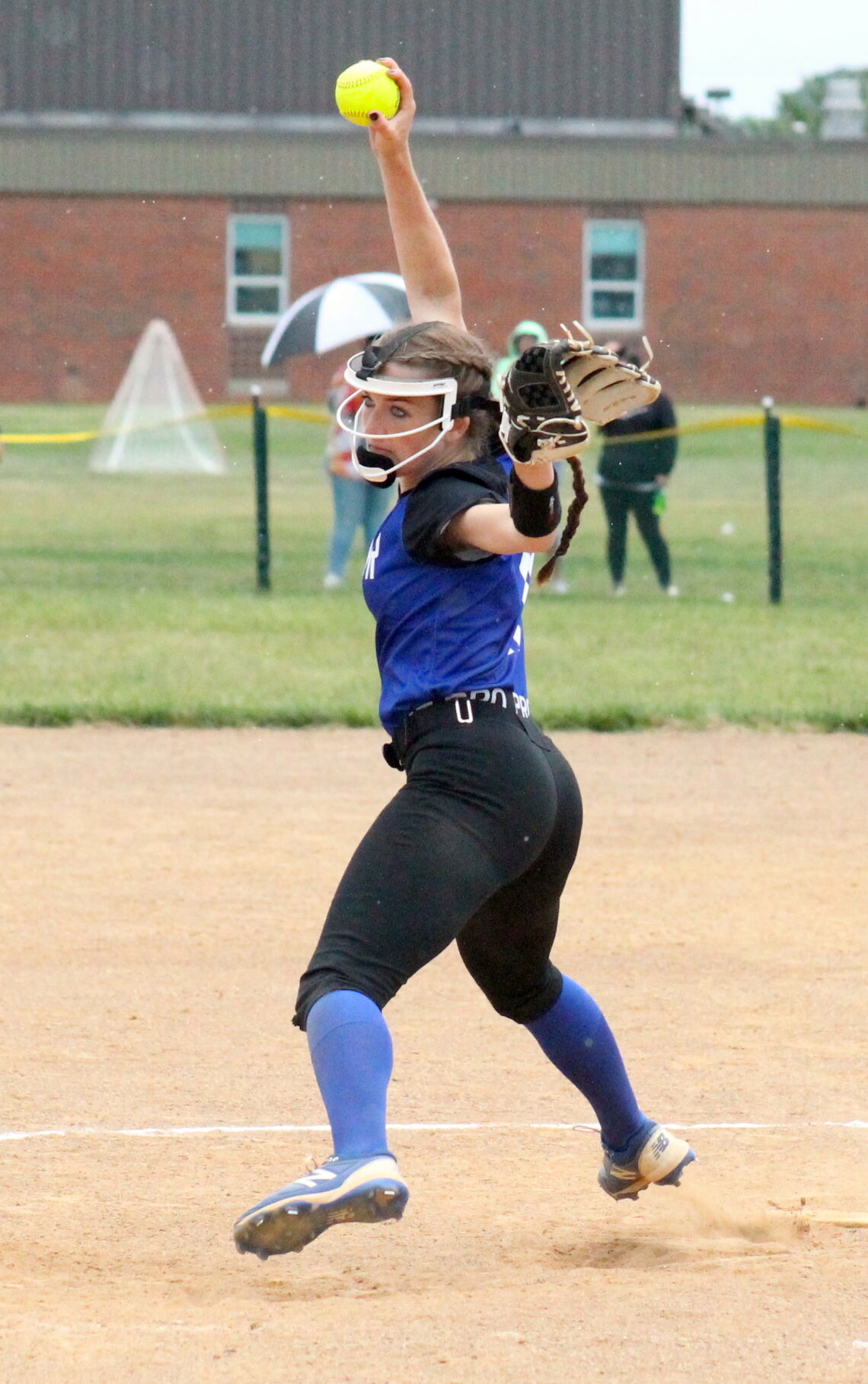 (May 28, 2021) The Stephen Decatur softball team held off the James M. Bennett Clippers in the final inning to win Monday’s Senior Day game in Berlin, 3-2.

“These close games are teaching moments for our team, which should only help us when it comes time for playoffs,” said Decatur Coach Scott Kurtz. “Bennett is well coached and they always get the most out of their players and team. It was a pitching duel, with neither team having a great day at the plate. I was pleased that after a few mistakes in the final inning our girls kept their composure and made plays to get the victory.”

Decatur scored one run in the first inning and two in the third to take a 3-0 lead. Bennett scored one in the fifth and its second in the seventh.

Decatur had four hits in the game, one each by senior captain Brooklyn Pugner, juniors Alexa Eisemann, Abby Wesche and Skylar Griffin. Wesche scored two runs and Griffin one. Eisemann and Pugner each had an RBI.

“It was a special day to honor our seniors, Brooklyn Pugner and Katie Wrench. They’ve both come up big at different times this year. Brooklyn has had big hits in big moments before, but yesterday it was special for her to hit in the winning run on Senior Day.”

Griffin pitched all seven innings. She struck out eight, gave up three hits, two runs and walked one.

Decatur will host the Mardela Warriors on Tuesday at 3:30 p.m. in Berlin.