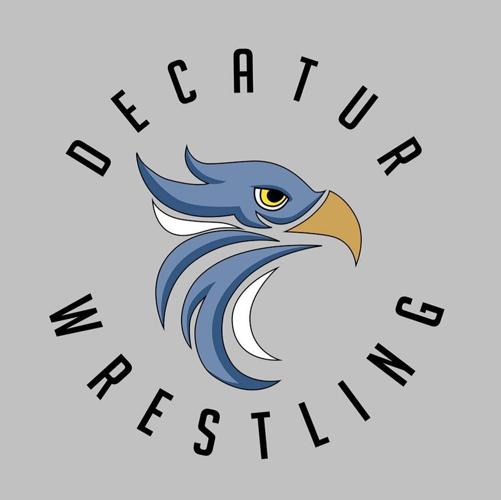 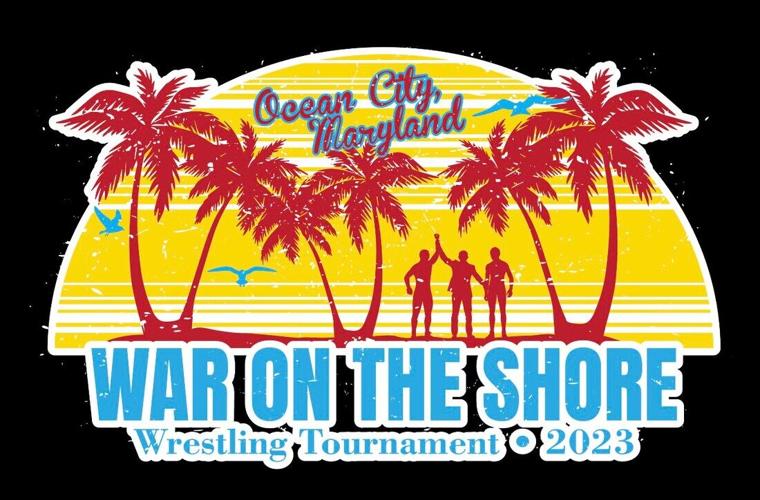 “Everyone would agree, Iron Horse is the toughest dual tournament in Maryland. There were teams ranked [in their respective state] in both pools,” said Decatur Coach Josh August. “Everyone wrestled hard. Some kids really stepped up [and] rose above expectations, some struggled with the jump in competition.

“Obviously, you want to go and win,” he continued. “It was an eye-opener. It will be good in the long run. We got to see where we need to be in the next few weeks of the season … [and] what we need to work on as a team and as individuals.”

Cape Henlopen edged out Decatur, 39-34, in the first match. South Carroll topped Decatur, 54-27, in the seventh match of the tournament.

In the third/fourth-place competition, Sparrows Point came out on top over Decatur, 42-36.

“South Carroll was really tough. They’re probably one of the best public schools in Maryland, ever. They have three nationally-ranked kids,” August said. “Cape is number two in Delaware and it’s always a close match. Sparrows Point, we matched up good at some weights and other weights we were outmatched.”

Decatur freshman Elijah Collick went 8-0 in his matches, wrestling at 106 and 113 pounds.

After an extremely competitive Iron Horse Duals, August said, “War on the Shore doesn’t get any easier.”

But before War on the Shore, Decatur traveled to Mardela Springs on Wednesday to face the Mardela Warriors. Decatur won, 72-12, with 10 wrestlers earning pins, nine of them in the first period of their matches.

“They look good. We have been working hard,” Coach August said. “There are some tough kids at War on the Shore, so they will have to wrestle their best this weekend.”

Two dozen varsity teams are entered into this year’s WOTS from five states – Maryland, Delaware, Virginia, Pennsylvania and Connecticut – and the District of Columbia.

Among the hundreds of wrestlers competing, 75 are state-ranked.

“It’s a very tough tournament,” August said. “Our goal is for all 14 guys to place (in the top eight). If we can do that, we’re wrestling pretty good. A couple kids could be in the finals, but it depends on the brackets.”

Varsity matches will begin at 3:30 p.m. today, Friday, at Stephen Decatur High School in Berlin and run until about 9 or 10 p.m. Action will kick off at 10 a.m. on Saturday. Matches will run on five mats.

“We have three first-year wrestlers and one won the tournament,” August said.

Saturday’s varsity matches can be viewed live for free at https://www.sdhswarontheshore.com/livestreams.html. Results will also be updated on trackwrestling.com.

A mix of clouds and sun this morning followed by increasing clouds with showers developing this afternoon. High 53F. Winds SSW at 10 to 15 mph. Chance of rain 40%.