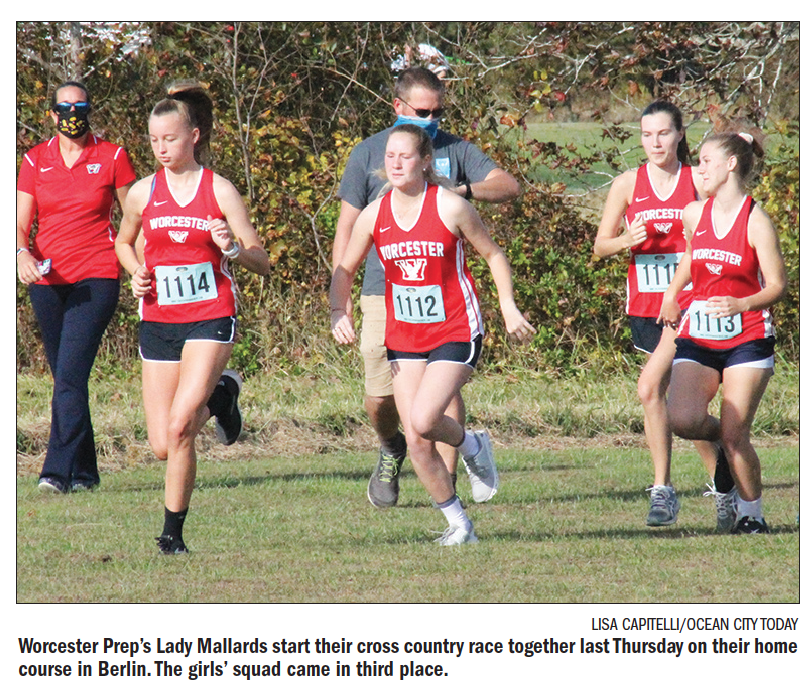 “The girls performed at some of their best PRs and the boys’ team got new found competition with the addition of Delmarva Christian,” said Prep Coach Jenn Corron. “I was proud of their effort and continued teamwork over the last regular season meet.”

The Salisbury School won the girls’ competition with 23 points. Gunston finished in second place with 25, followed by Worcester with 37.

Rain showers in the morning with bright sunshine in the afternoon. High 58F. Winds NW at 15 to 25 mph. Chance of rain 50%. Higher wind gusts possible.