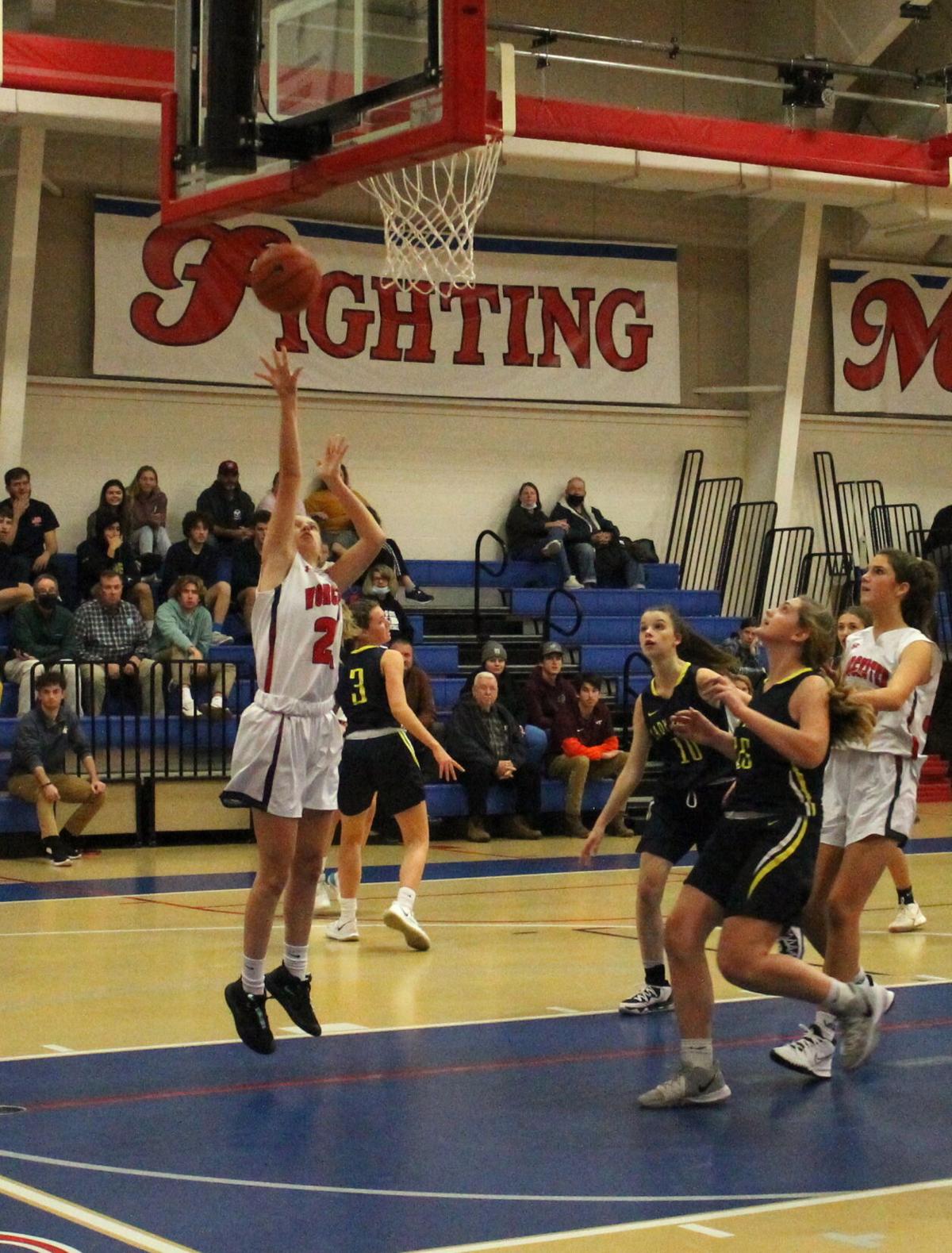 Worcester Prep senior Morgan White puts the ball in the basket during Tuesday’s game against Holly Grove in Berlin. 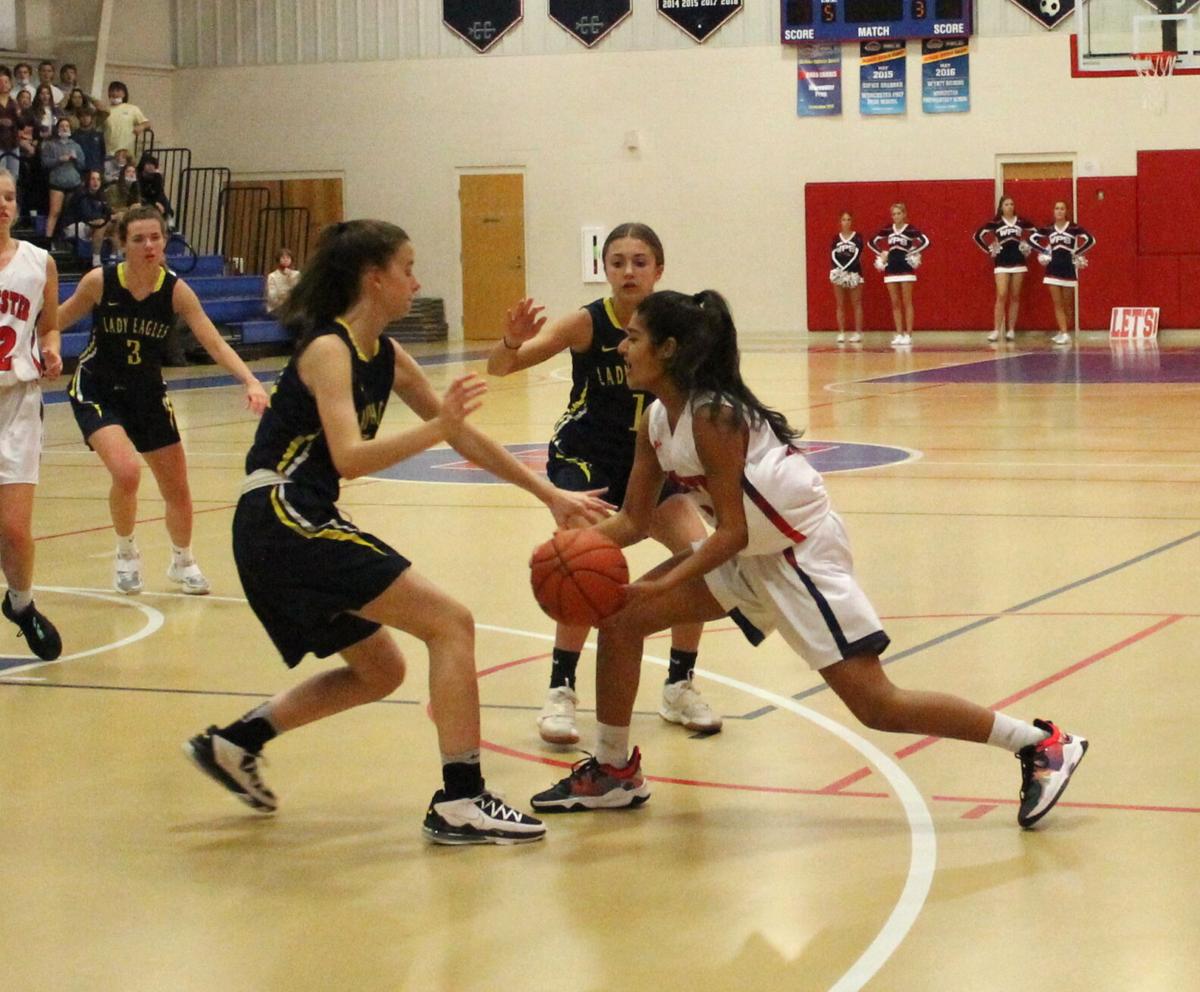 Worcester Prep senior Morgan White puts the ball in the basket during Tuesday’s game against Holly Grove in Berlin.

The Lady Mallards led, 12-2, at the end of the first quarter. By halftime, the home team had gained at 23-5 advantage.

“The first half I think we played great, especially on defense,” said Prep Coach Mike Kelley. “As the game went on, it got a little sloppy.”

“We unloaded the bench in the fourth quarter. Everybody got playing time and everyone did something in the game,” Kelley said. “It was a conference game so it was a good win heading into the [holiday] break. It’s a good start to the season. We’re 5-2 and 2-1 in the [Eastern Shore Independent Athletic] Conference.”

“Our defense has been our bread and butter. Our man-to-man, teams don’t seem to have the answer for it,” Kelley said. “Everyone is so good defensively across the board. We can switch on screens if needed and there’s no drop-off.”

Worcester will compete in the annual Governors Challenge tournament, held Dec. 26-30. The Mallards will play Arcadia on Monday, Dec. 27 at 6:45 p.m. at James M. Bennett High School in Salisbury. Also in their bracket is Delaware Military Academy and King’s Christian, who will go head-to-head at 5 p.m.

The winners of each game will battle on Tuesday, at 3:15 p.m. at University Maryland Eastern Shore.

“We’re looking forward to it,” Kelley said. “We’re expecting good competition, but I like our chances. It should be good games.”